Poachers In Kenya Could Soon Face The Death Penalty

Killing innocent wildlife animals is wrong and against the law in Kenya. The Kenyan government is considering sentencing poachers to the same fate as the animal they killed- the death sentence.

The tourism and wildlife minister of Kenya, Najib Balala, announced that wildlife poachers will soon face the death penalty. This change has come after the current laws are not deterring poachers. To protect the wildlife in Kenya, poaching needs to be a capital punishment. Although it is not law yet, Balala tells China’s Xinhua news agency, “the rule will be fast-tracked into law.” 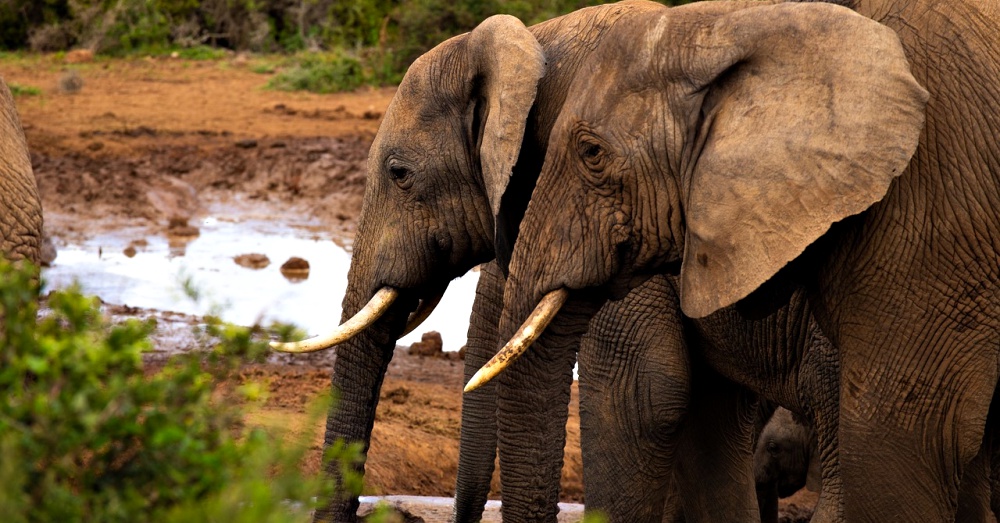 Kenya’s wildlife was been declining rapidly due to poachers. Something needed to be done to preserve the remaining animals. “We have in place the Wildlife Conservation Act that was enacted in 2013 and which fetches offenders a life sentence or a fine of US $200,000. However, this has not been deterrence enough to curb poaching, hence the proposed stiffer sentence,” states Balala. 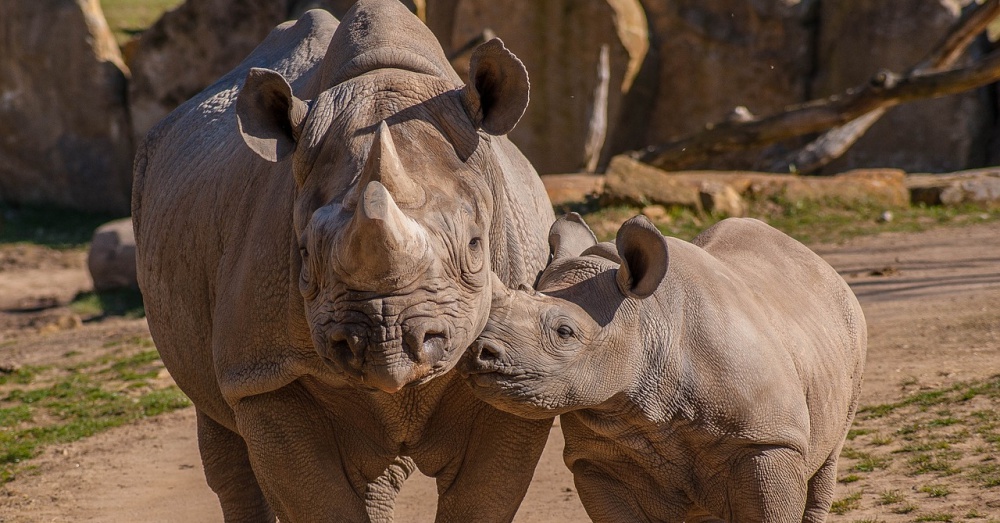 Although there has been a decline, poaching is still occurring and is putting some species at risk of extinction. Save the Rhino organization states that the rate that poachers are still killing is cancelling out the growth rate of the species. “Last year in the country 69 elephants – out of a population of 34,000 — and nine rhinos – from a population of under 1,000 – were killed,” reports Independent.

Poachers are still hunting rhino for their horns and elephants for their tusks. There have been improvements with bans on ivory, but until poachers are stopped wildlife will not be safe. Hopefully, the stricter penalty will deter people from killing the innocent animals.

Understanding The Way Elephants Communicate Could Help Catch Poachers: Click “Next” below!