Two individuals thought to be part of a wildlife poaching gang were killed after crashing into a goat during a high-speed chase with police.

As Nehanda Radio reports, authorities spotted four men tracking rhino at the Bubye Valley Conservancy near Beitbridge, Zimbabwe, home to the world’s fourth largest black rhino population. When officers approached the men, they fled the scene in a Toyota Wish. While speeding away from police, the suspected poachers hit a goat, causing their vehicle to roll off the road. 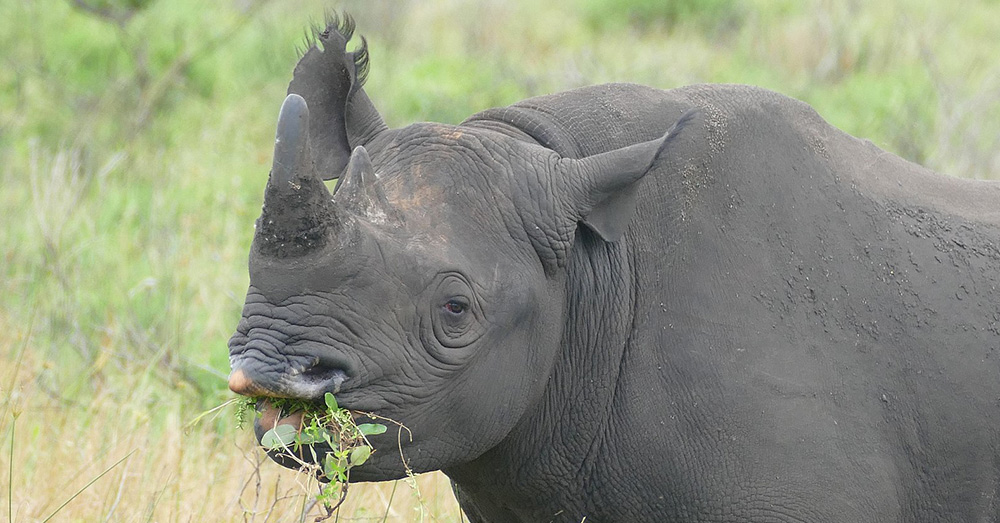 James Mauto, 41, of Zaka in Masvingo, and Celestino Shate, 35, of Soshangane Flats in Bulawayo, survived the crash, and were charged with unlawful hunting of a specially protected animal in violation of the Parks and Wildlife Act. Godfrey Makechemu and Charles Runye died before they arrived at the hospital.

Police found a telescopic sight rifle in the overturned vehicle. 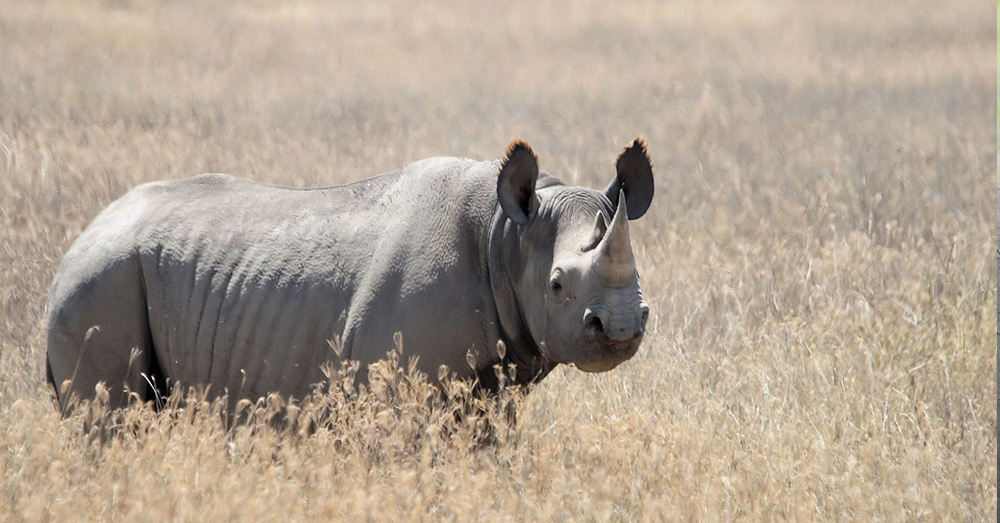 According to The African Conservation Telegraph, only 475 black rhinos remain in Zimbabwe. There are more black rhino in the country today than there were more than 25 years ago when anti-poaching measures weren’t as stringent, but illegal hunting is not rare in the Bubye Valley Conservancy. 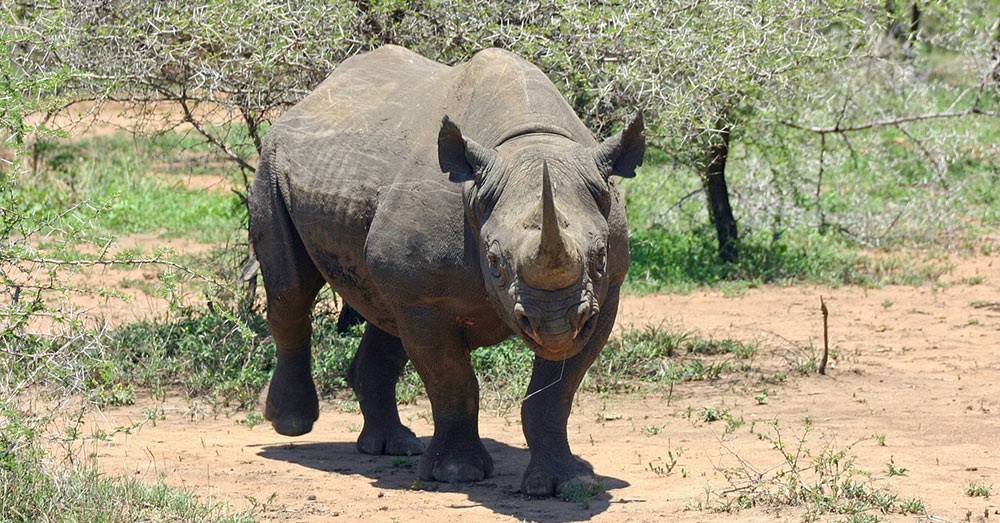 Source: Pixabay
Police found a hunting rifle in the car the suspected poachers were driving.

Illegal hunting has claimed the lives of more than 750 rhinos in Zimbabwe since 2000, the Herald maintains, many of them from the conservancy.

As Newsweek reports, two rhino poachers were killed by Bubye Valley Conservancy game rangers in May. The month before, two other poachers left a hunting rifle behind when approached by game scouts. 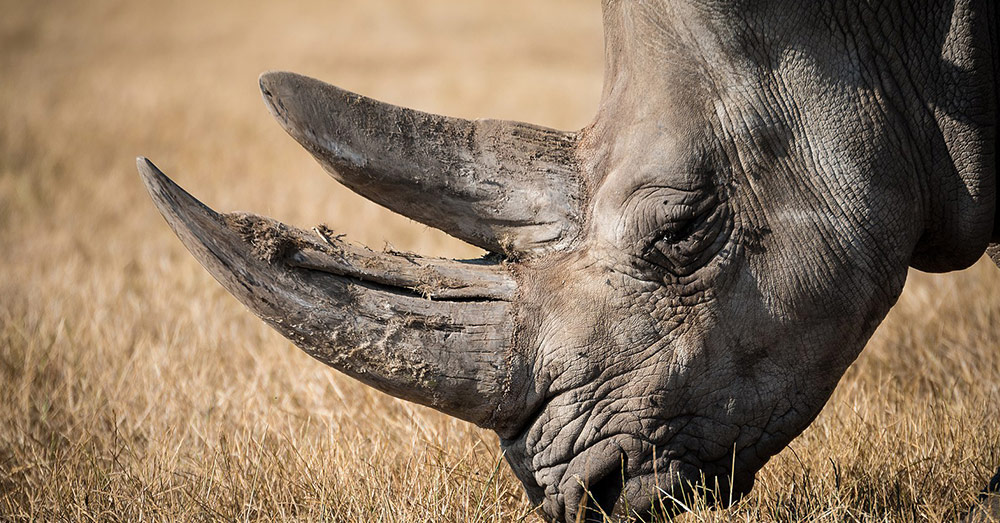 Learn more about rhino poaching in Zimbabwe in the video below.