Owner Spends $1,500 On Plastic Surgery For Cat She Called ‘Ugly’

A woman in China is facing sharp criticism from animal rights advocates around the world after paying close to $1,500 on plastic surgery for her cat.

The woman claims her cat’s eyes were unbecoming, and needed adjustment. Images of the cat recovering after a double-eyelid operation, also known as Asian blepharoplasty, show how its face was shaved before it was anesthetized and had both of its eyelids cut open.

Surgeons at the Rupeng Pet Hospital in Nanjing most commonly perform double-eyelid operations on dogs, whose owners want their eyes to appear larger in shows. 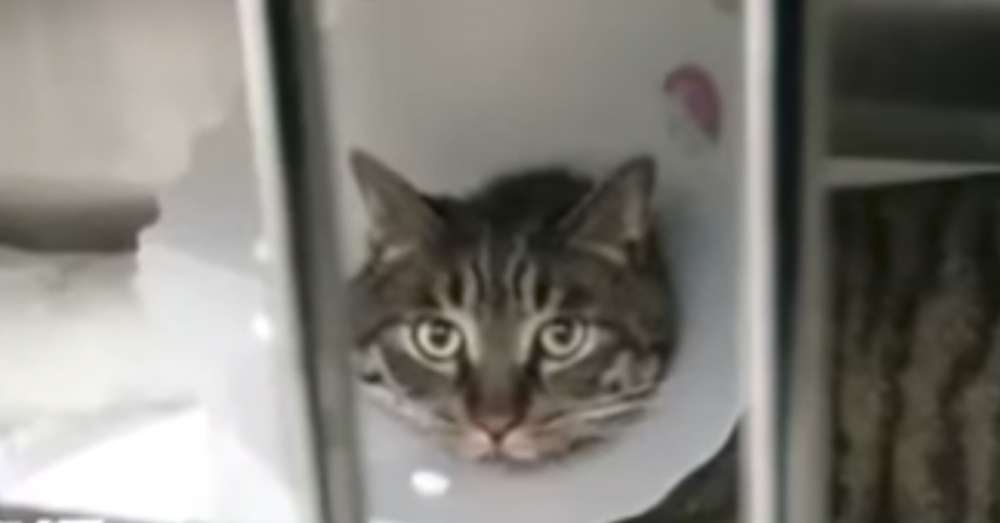 Source: YouTube/Video Precede
A woman in China thought her cat was ugly, and elected to have its eyelids surgically altered.

Elective surgeries on animals are not unheard of, and sometimes not even illegal, but whether they are appropriate is another question. In the case of this cat, its owner is facing derision on social media and the animal medical treatment community.
The Rupeng Pet Hospital may offer its eyelid alteration practices to anyone with the Yuan, but not all veterinarians agree, nor would they risk the procedure.

“We would never agree to put cats and dogs under the knife unless they are sick and needed the procedure for health reasons,” a vet at another animal hospital told Jiangsu Television. 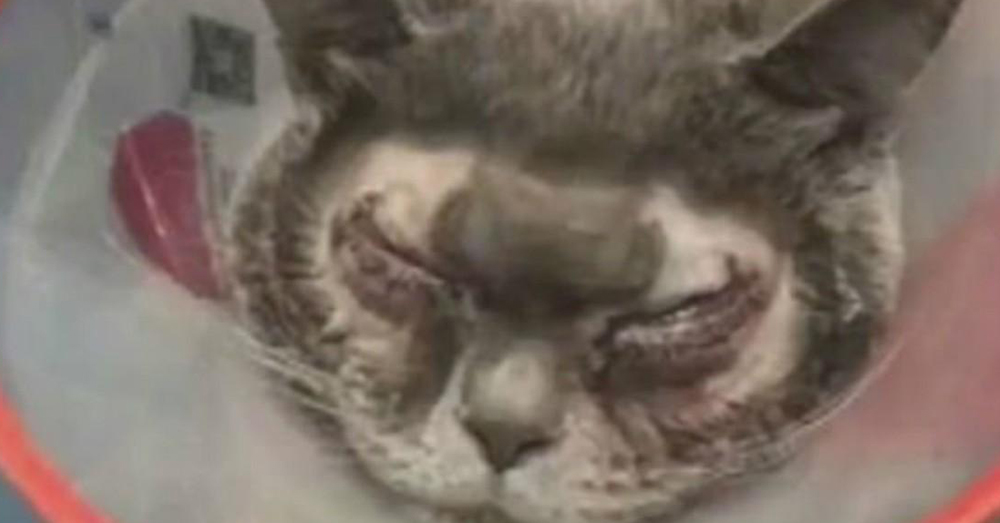 Source: YouTube/Video Precede
The cat’s face was shaved and it was put under anesthetic.

“The procedure, if just to make it look prettier, is completely unnecessary and causes the animal pain,” wrote one commenter on the Chinese microblogging site Weibo.

“It doesn’t even look like the same cat anymore. This is plain torture,” wrote another. 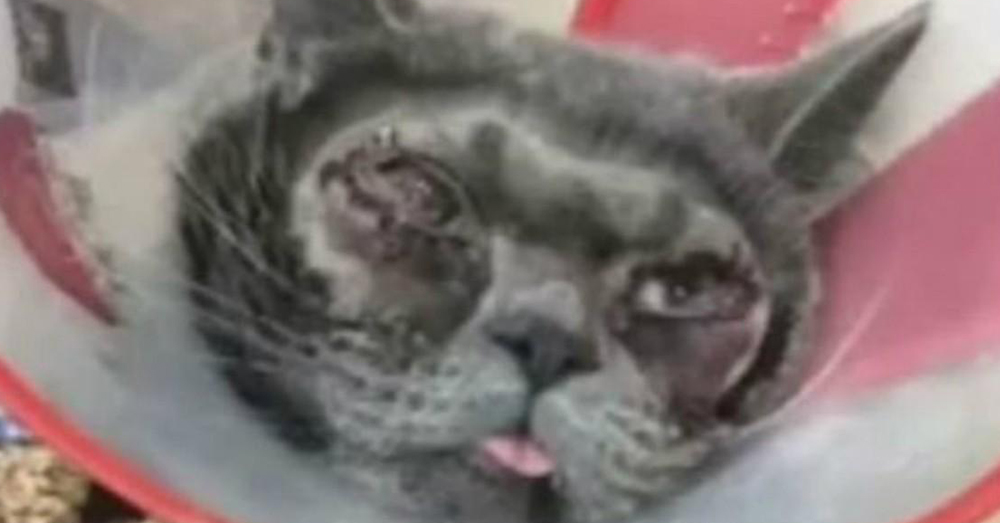 Source: YouTube/Video Precede
The cat was left with bloody stitches in both eyes.

Plastic surgery may be recommended in the case of an animal that cannot breathe well, or who suffers from frequent infection, but surgery simply for the sake of aesthetics can be risky. The wrong dosage of anesthesia could leave the animal with permanent health or behavioral impairments, or worse.

“Subjecting a cat to that risk as well as all the associated discomfort and fear, in the name of non-essential surgery for human vanity is certainly irresponsible and not in the best welfare interests of the cat,” Wendy Higgins, director of international media at Humane Society International, told MailOnline. “All animals are beautiful, in whatever shape or size they come in, and their visual imperfections only give them more character. Surgically altering our pets for purely cosmetic reasons is not kind or wise.

“Unless there is some health need for the animal, as there can be for example with some breeds, we should love them just the way they are,” she continued.