250,000 Animals Are Saved Each Year As Plant-Based Burgers Gain In Popularity

Have you tried the Impossible Whopper or Beyond Sausage Sandwich?

Meatless Monday has been around since World War I, but the new global campaign took off a few years ago. The new version was created to encourage people to not eat meat for an entire day for their health, the environment, and animal welfare. 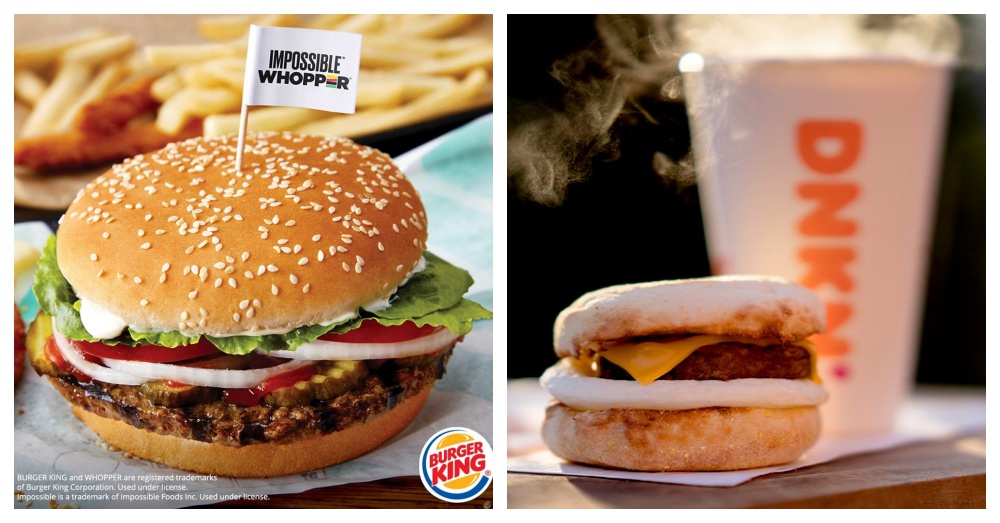 Fast food restaurant chains are making it easier for people to stick to Meatless Mondays by introducing menu items that are plant-based and delicious. Impossible Foods and Beyond Meat are the leading producers of meatless products used by fast food chains.

Burger King and Dunkin’ Donuts were just two of many restaurants that launched meatless options. The response was overwhelming and even meat-eaters were ordering the new items – which proves that consumers want more meatless options. 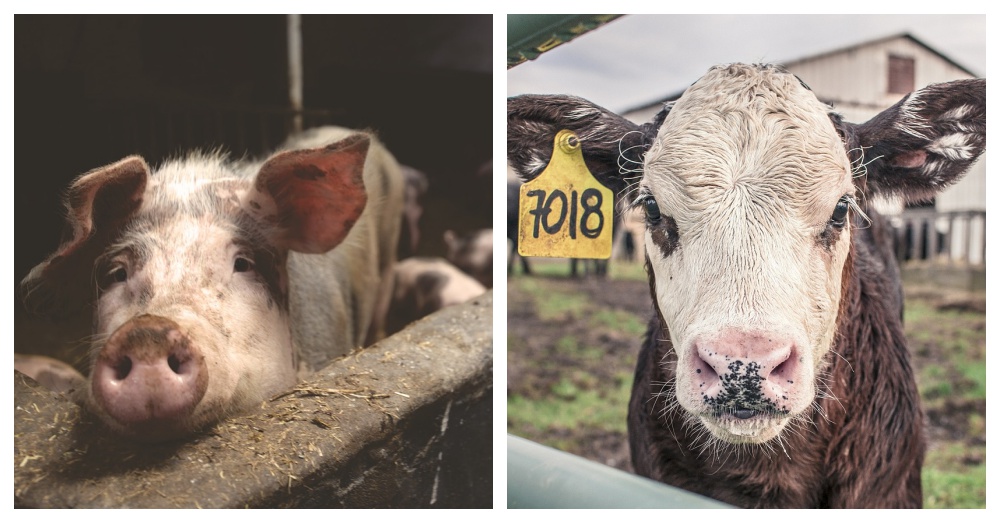 Animal lovers will be thrilled to hear that 250,000 animals were saved this year due to the popularity of the plant-based products. While this is a step in the right direction, there is still a long ways to go. “This may sound a lot, but it is a fraction of the 120 million pigs and 30 million cows killed for food in the U.S. every year and sold in groceries, supermarkets, and other foodservice industries,” said Ben Williamson, Program Director of World Animal Protection US. 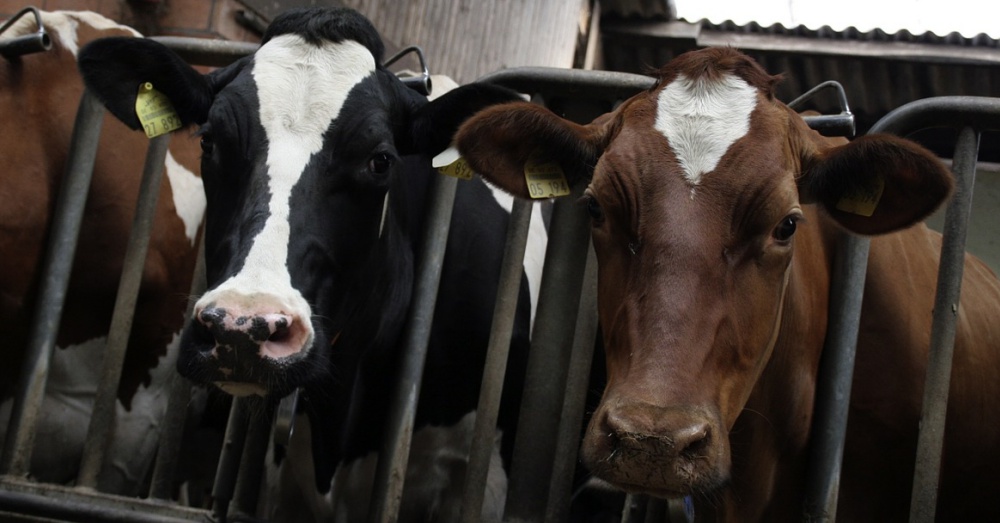 Research led by Williamson, looked at the amount of animals saved each year due to the introduction of plant-based products. “Crunching the numbers shows us that between Impossible and Beyond estimated sales at national chain restaurants, around 140,000 pigs and 110,000 cows—or a quarter-million total—will exit the food system every year.” 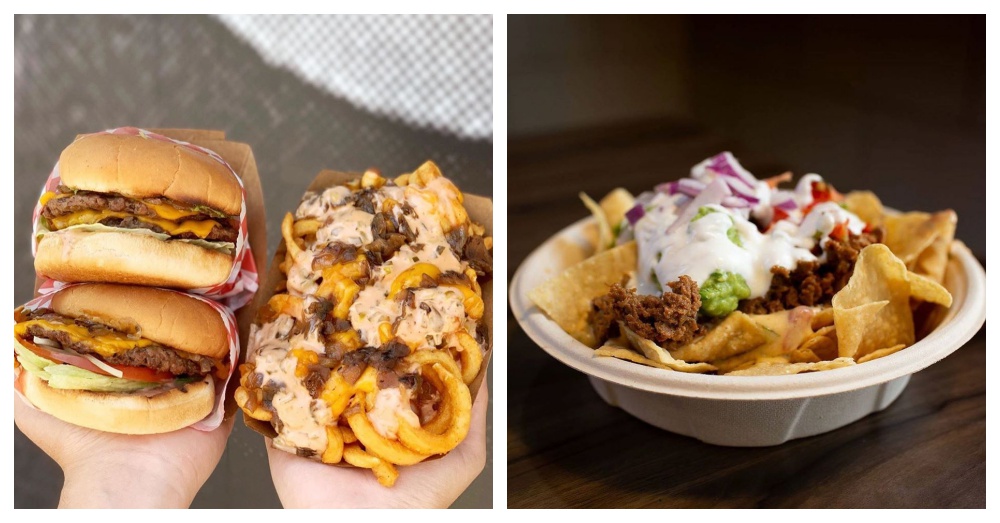 This year, the focus was on introducing meatless burgers and sausages (pork-free). Williamson expects 2020 to be even more beneficial to animals by saving the lives of chickens and fish as well. “Plus, the next generation of available plant-based products will focus on chicken and fish and because these are smaller animals, they are processed in significantly higher numbers, this is when we’ll really see the numbers soar,” stated Williamson. 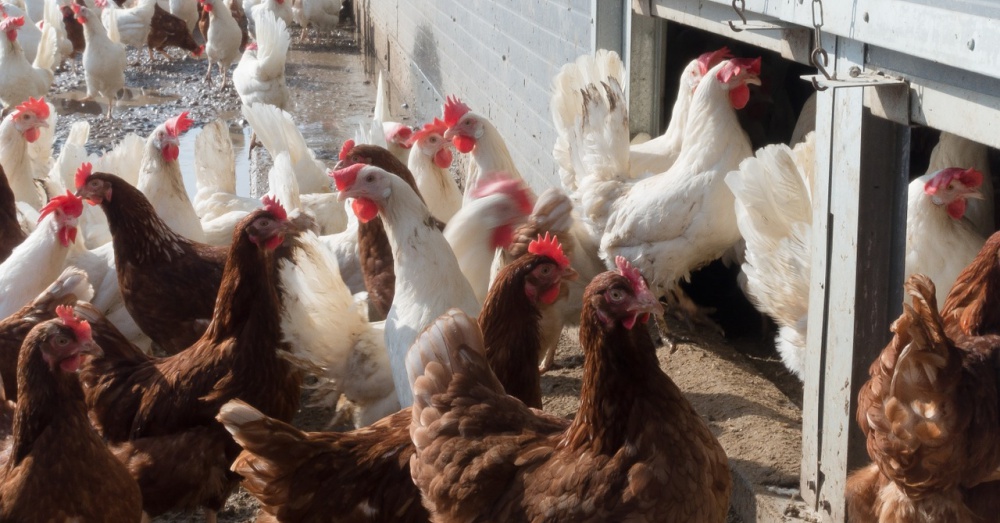 Williamson also speculated that restaurants will roll out their own versions of plant-based options, which will only increase the amount of animals saved from a short and cruel life on a factory farm. “Each of these statistics represents an animal’s life saved from factory farms; being spared from painful mutilations like teeth clipping, tail docking, and castration, as well as a life of spent in cruel confinement. By consuming fewer animal-based meats, we are able to free up resources to move to higher welfare production and improve the lives of billions of farmed animals,” concluded Williamson. 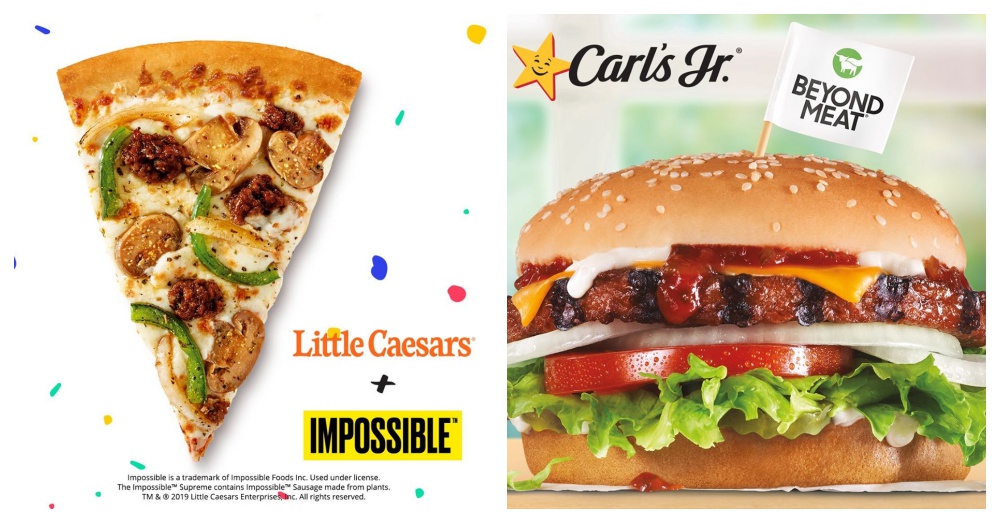 The next time you are at White Castle, Little Caesars, Qdoba, or any other fast food chain, try a plant-based option.