A picture is worth 1,000 words, but this compelling imagery is illustrating just how close we are to losing species whose numbers fall far short of that marker.

Back in 2006, the World Wildlife Fund sponsored a campaign called WWF Japan – Population by pixel by Hakuhodo C&D / Tokyo. Creative directors Nami Hoshino, Yoshiyuki Mikami, and designer Kazuhiro Mochizuki took pictures of threatened or endangered species and pixelated them to a resolution that matched their remaining numbers. A similar collection of images has recently been published on Reddit, this time by user JJSmooth44.

JJSmooth44 claims he, “did it as a programming challenge,” but the results are no less compelling than they were more than a decade ago. The Redditor used the Python language to obscure the images through pixelation, matching the number of pixels with the number of that species still thought to be alive. He took the original photos from the Animal Planet endangered animals list.

“The code is very gross,” he says. “I only worried about the final product and not the readability/niceness of the code.”

Check out 22 of these thought provoking works below. 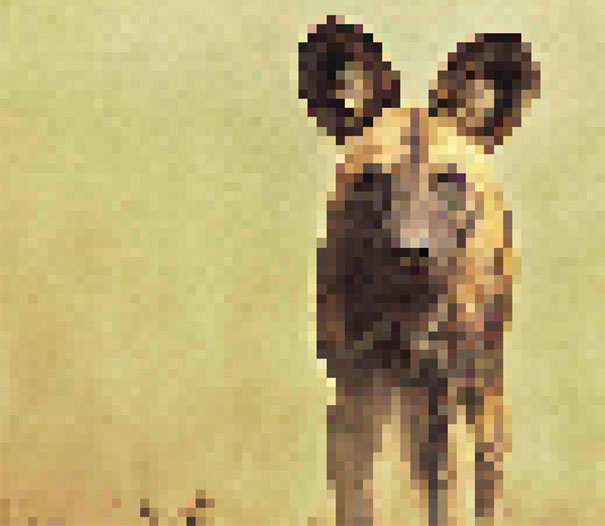 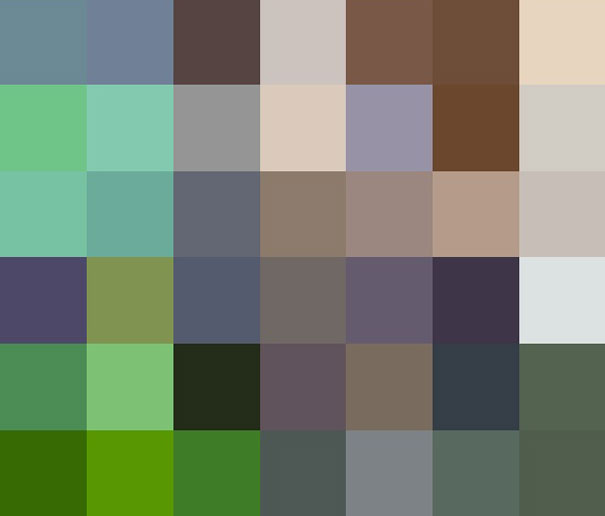 Only about about 60 Amur leopards remain alive in the wild. 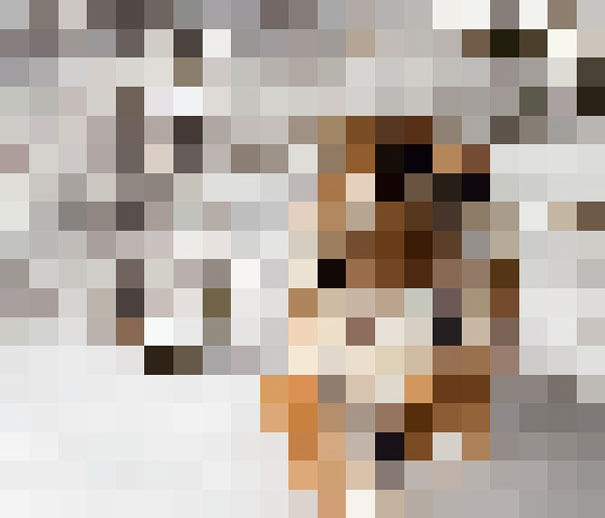 About 450 Amur tigers are alive in the wild. 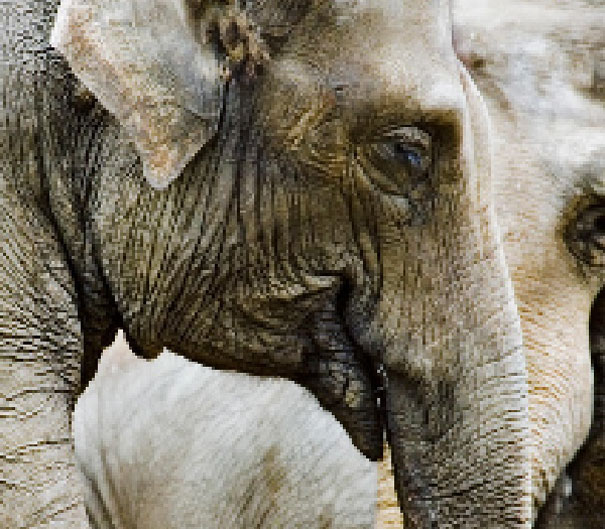 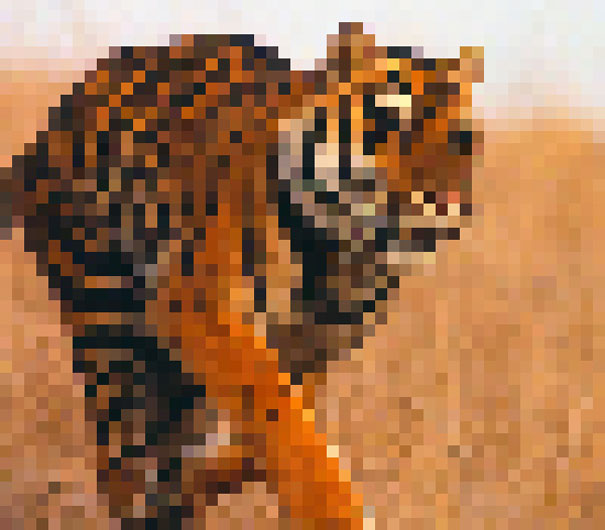 The Bengal tiger’s population is estimated at about 2,500, and dropping. 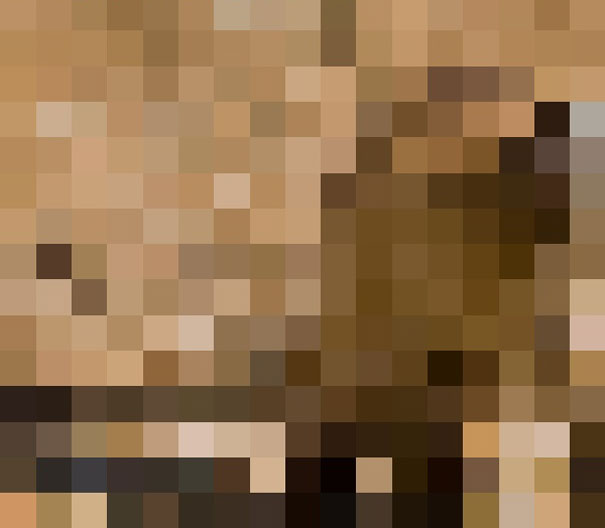 The Black Footed Ferret is perilously close to extinction, with only about 300 alive. 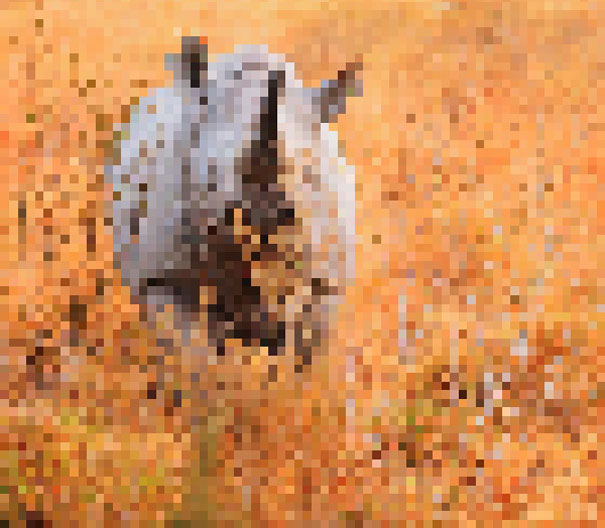 Only about 5,000 black rhinos remain alive in the wild. 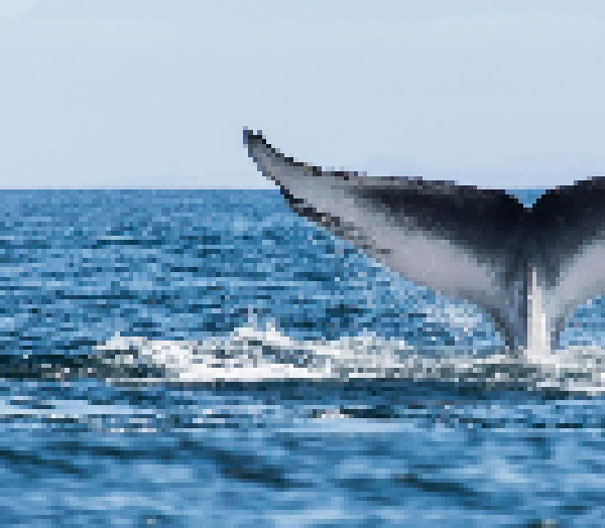 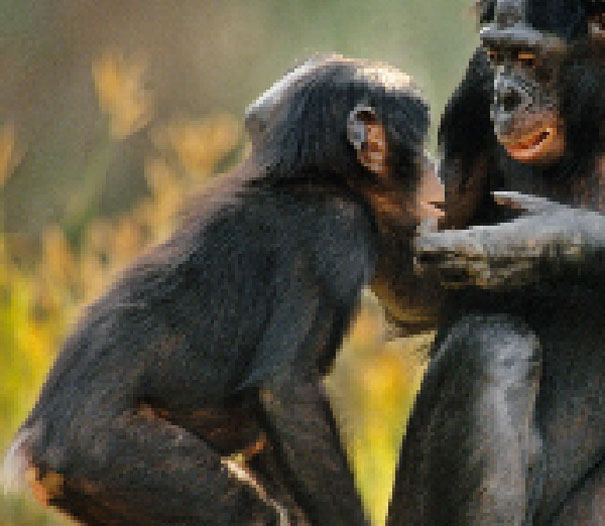 Deforestation and habitat destruction have decimated the once-thriving Bonobo population, now estimated between 10,000 and 50,000. 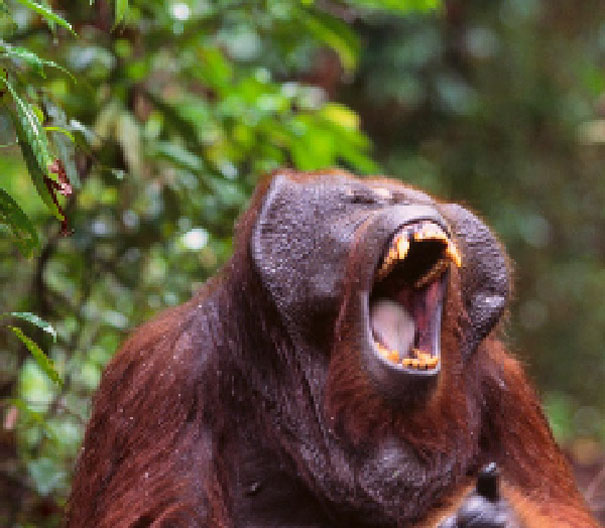 If rainforest clear-cutting is not reined in soon, the Bornean Orangutan may soon go extinct. Only about 45,000 to 69,000 remain alive today. 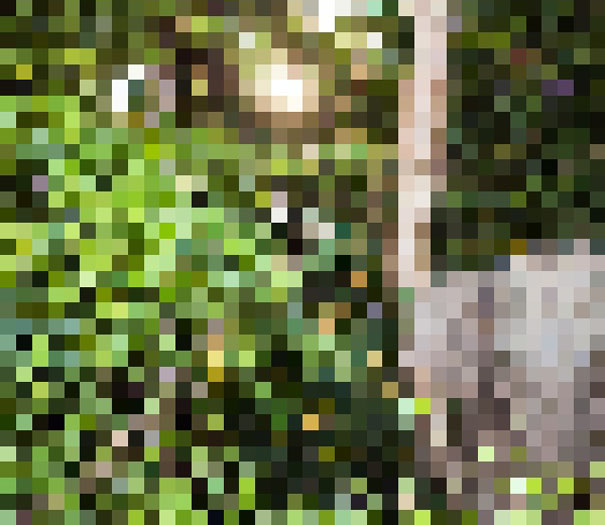 Only 1,500 Borneo Pygmy elephants are estimated to remain alive on earth. 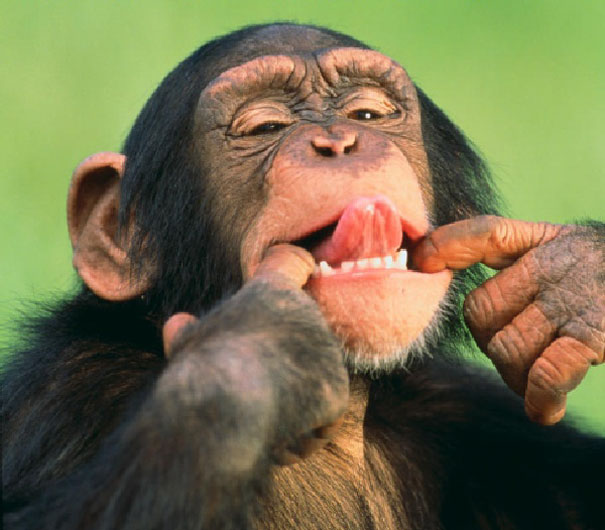 The chimpanzee population has been steadily decreasing as logging and deforestation spreads in equatorial countries. Between 172,700 and 299,700 are estimated to remain alive today. 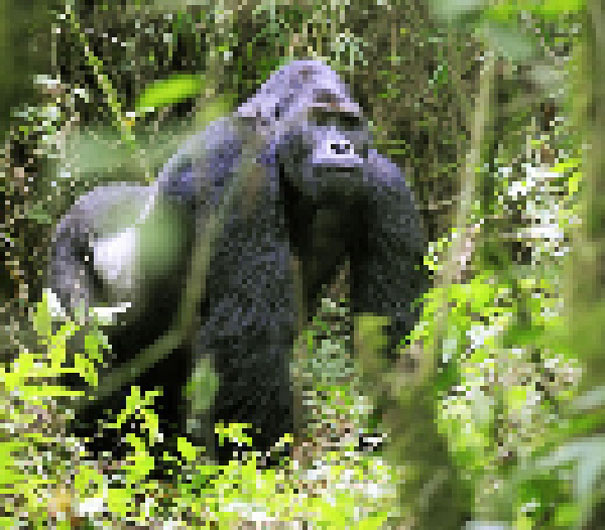 Only about 17,000 Eastern Lowland Gorillas remain alive in the wild. 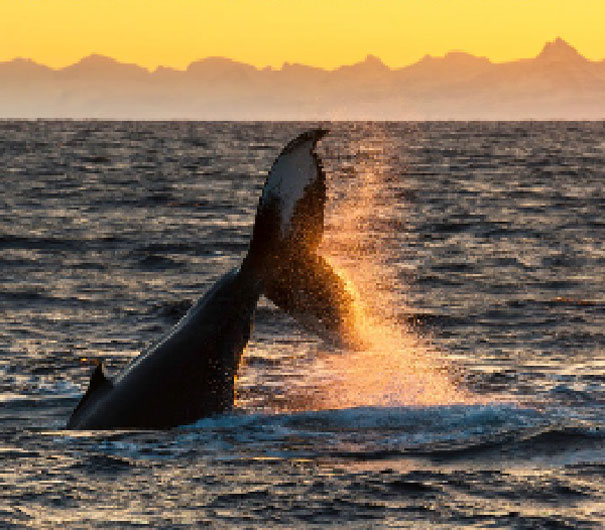 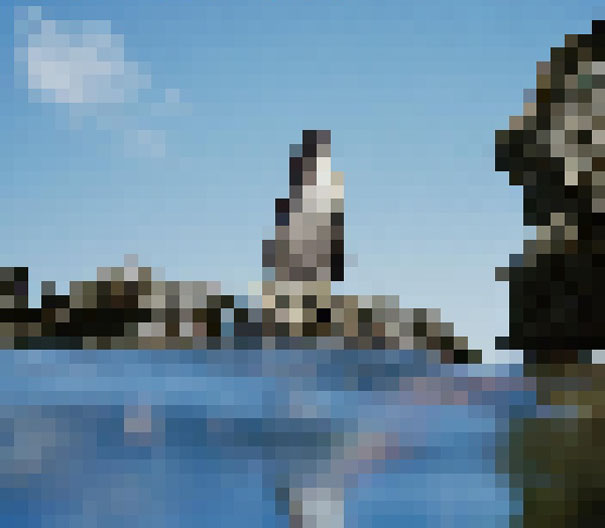 Only about 2,000 Galapagos penguins remain alive today. The fate of this species is all but sealed. 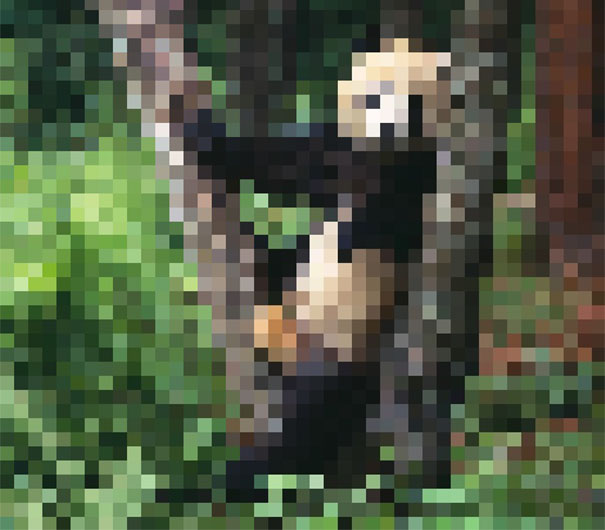 With just 1,864 giant pandas estimated to remain, this species may never recover. 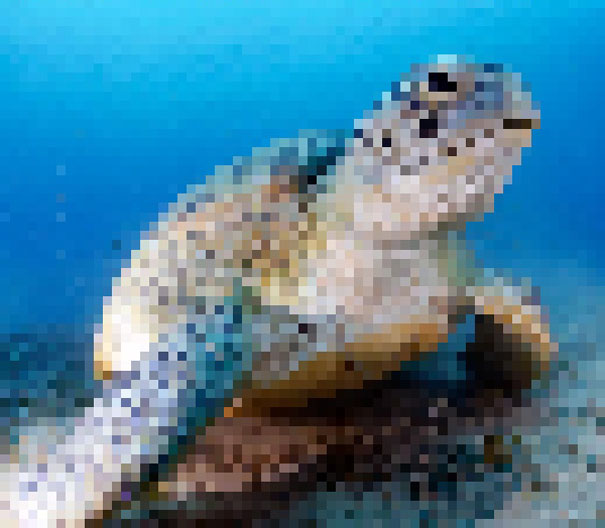 The green sea turtle population now numbers between 3,000 and 5,500 in the wild. 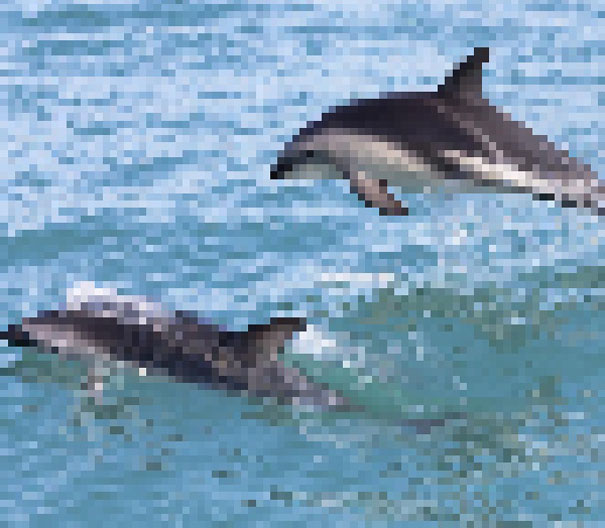 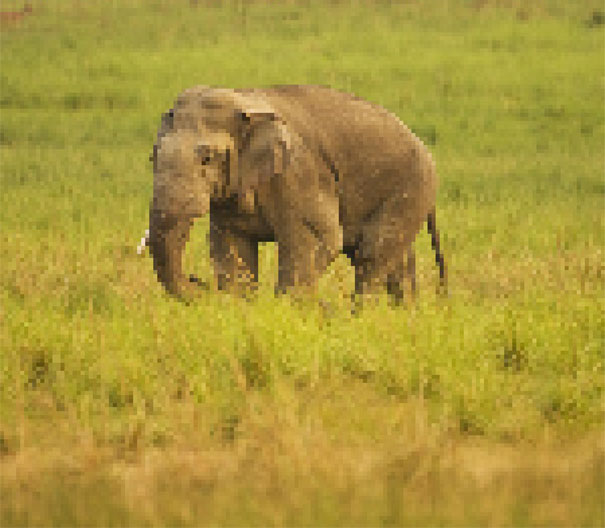 There are fewer than 25,000 Indian elephants alive today, with lower estimates indicating their population may be closer to 20,000. 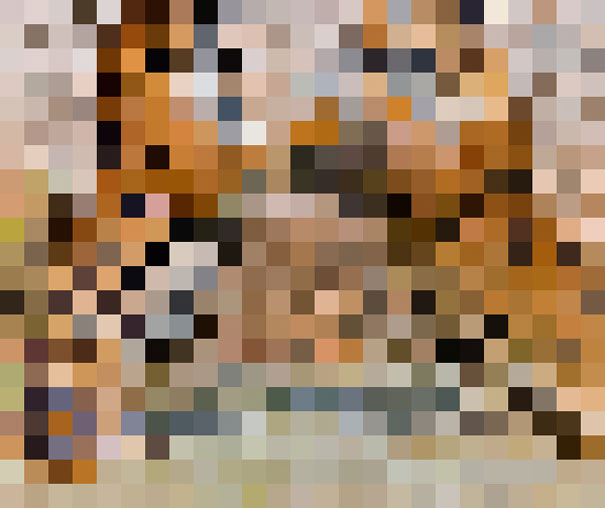 With somewhere between 600 and 650 Indochinese tigers alive in the wild, this species may be functionally extinct. 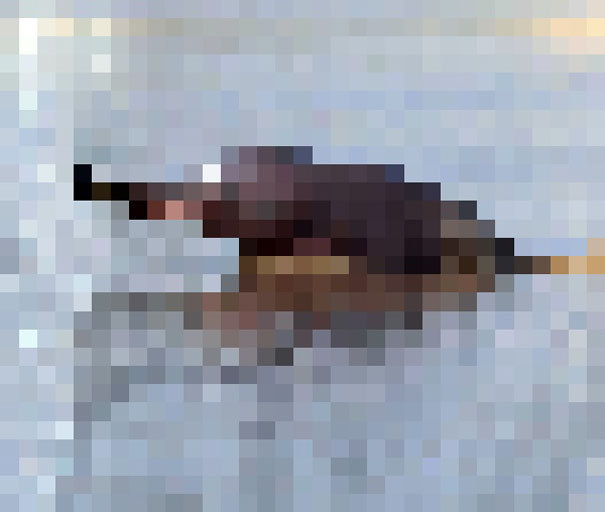 The Indus River Dolphin is now one of the rarest dolphins on the planet, with only about 1,100 alive in the wild. 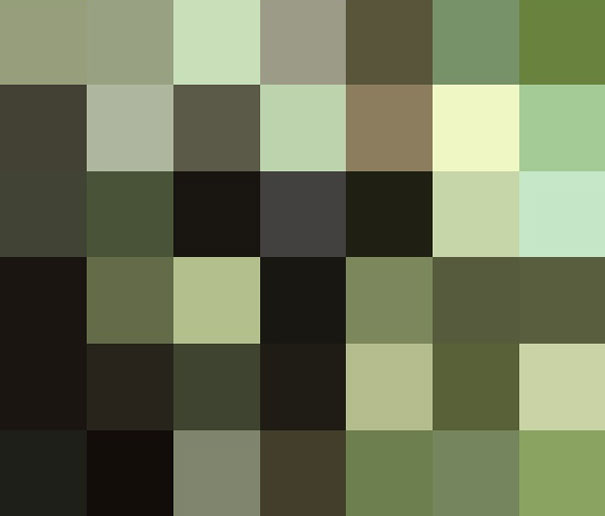 With only 60 Javan rhinos alive in the wild, there may be little hope for this species to avoid extinction.