New Pixar Short Gets Right To The Point–Watch ‘Kitbull’ Here

The 9-minute short portrays the blossoming friendship between an abused Pit Bull and a stray kitten, and it’s not short on emotion.

You’re going to need a box of tissues handy for this one. 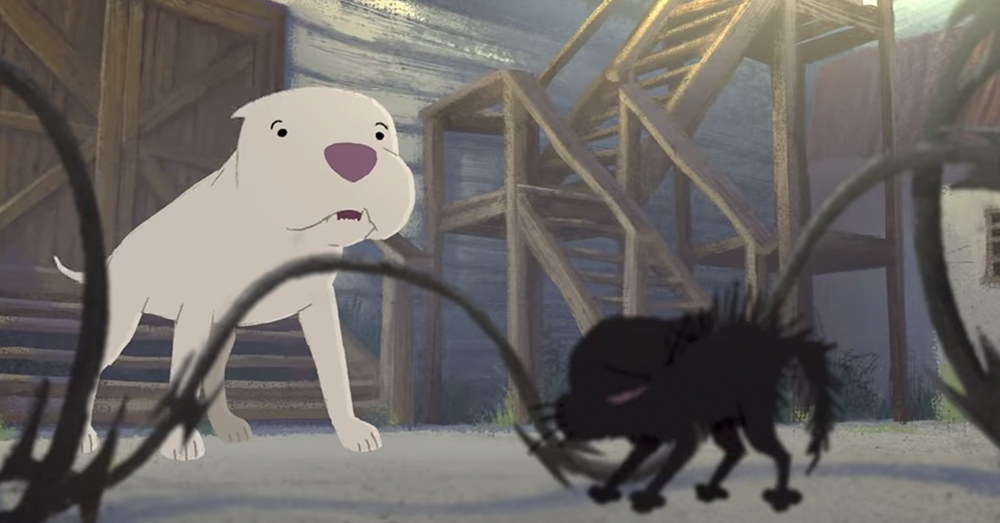 The short animation begins with the hard scrabble life of the stray kitten. Finally able to snag a meal from the street, she finds a place to rest.

Nearby, a neglected and abused Pit Bull is hoping to find a friend. 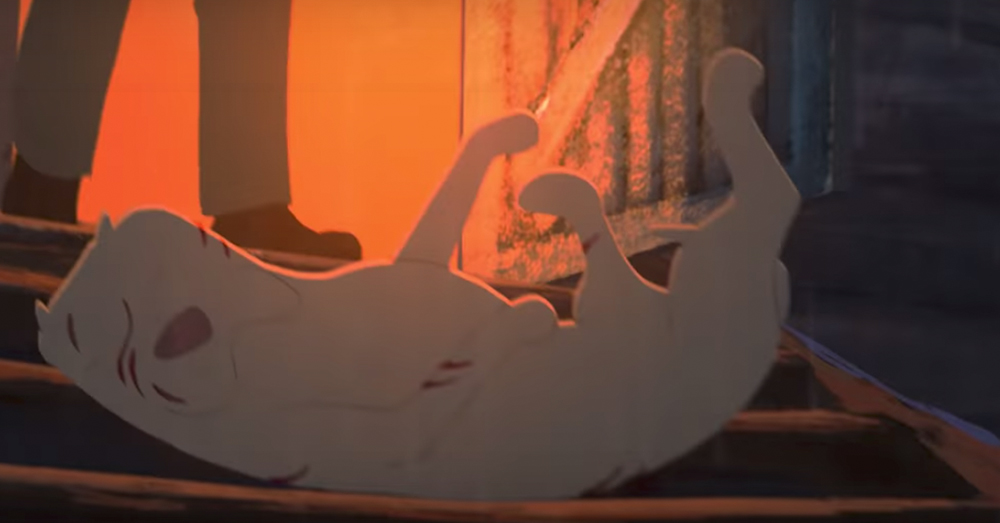 Source: YouTube/Disney•Pixar
The Pit Bull is abused by its human.

Little by little, the kitten and dog become friends, until one day the Pit Bull’s owner beats the animal nearly to death.

The kitten sees his new-found friend’s pain, and puts a plan in motion to prevent it from ever happening again. 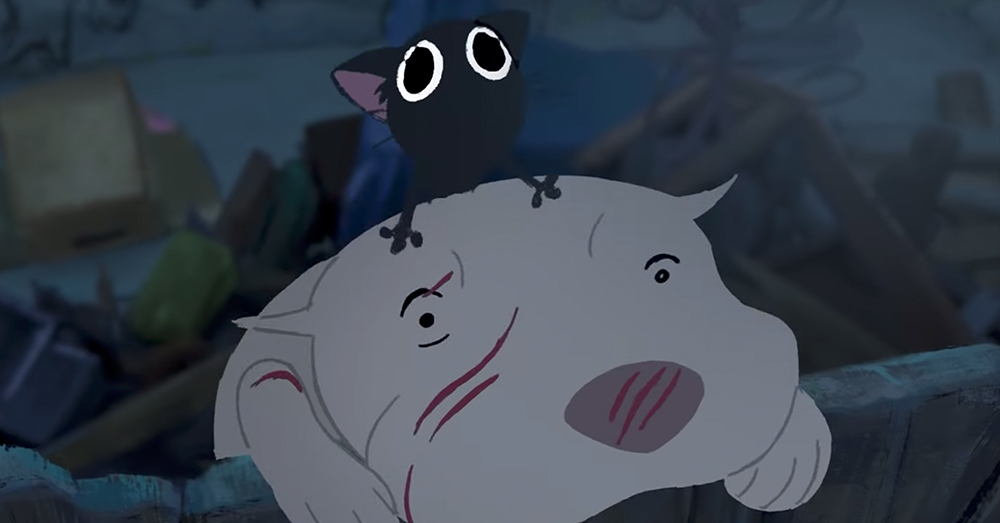 Source: YouTube/Disney•Pixar
Is their friendship strong enough to survive?

“To be fully honest, it started from a cat video,” said director Rosana Sullivan. “I love watching cat videos in times of stress. And I thought, you know what, I just want to draw a little kitten doing something silly and very very cat-like.

“At first, I just wanted to draw something that made me feel good and was fun, but it evolved into something more personal to me, eventually, I realized that growing up I was always very sensitive and very shy,” she continued. “And had actually a lot trouble making connections, making friendships. So I related to this kitten because it never really stepped out of its comfort zone to be vulnerable and make a connection.

“So that’s eventually what the story became.” 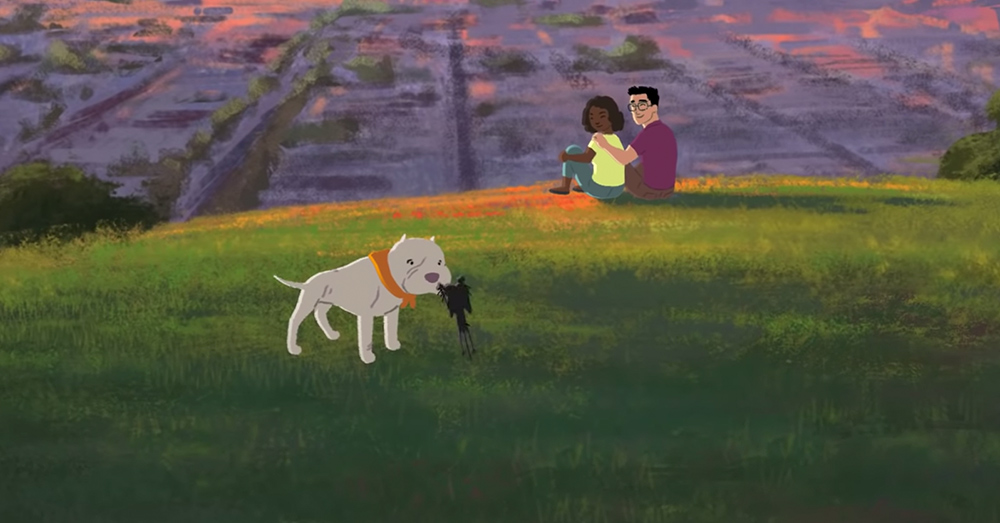 Source: YouTube/Disney•Pixar
This short animation will have you in tears.

This animation is slightly different from Pixar’s typical material–it’s in 2D, rather than 3. But, it’s certainly not lacking in heart.

See for yourself in the video below.