Brynneth Pawltro, or Brynn for short, is a three-year-old rescue pit bull who has just taken on a new huge role: the mayor of Rabbit Hash, a small town in Kentucky.

She beat out several other animals who were in the running, including a cat named Stella and a donkey named Higgins. She won by a landslide, amassing more than 3,300 votes! 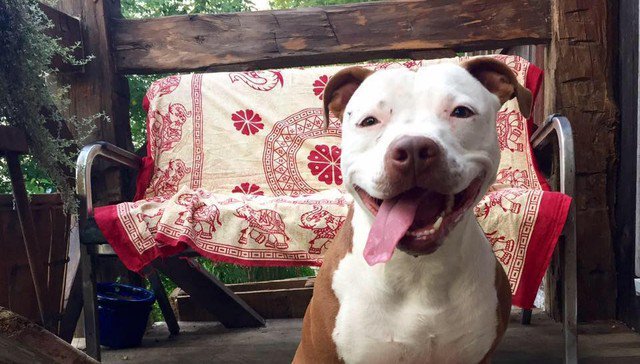 Rabbit Hash residents say Brynn is very friendly and outgoing and loves to give out kisses. Brynn is the town’s fourth consecutive dog mayor. She is taking over for the last mayor, a border collie named Lucy Lou.

Brynn ran for mayor on a platform of “peace, love and understanding.” 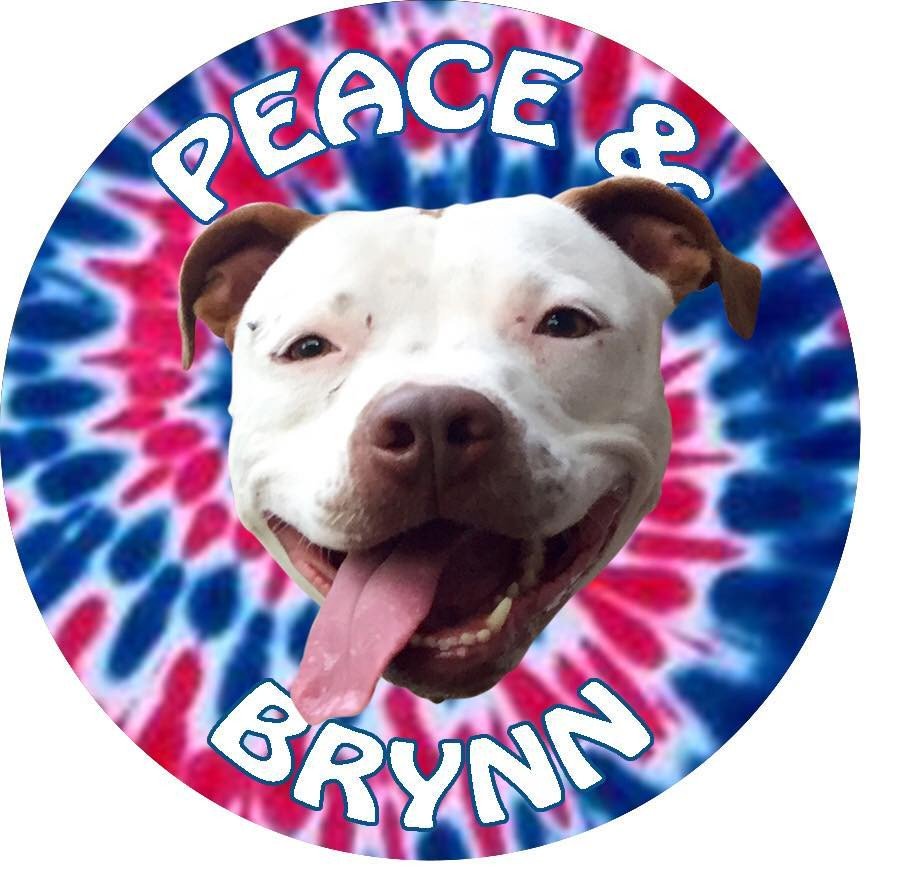 “Brynn has declared to be peaceful with any human or animal that comes through Rabbit Hash, especially the cats. Brynn does like to chase the cats around here, but has pledged to refrain from it as much as possible,” Brynn’s owner, Jordie Bamforth, told Huffington Post. 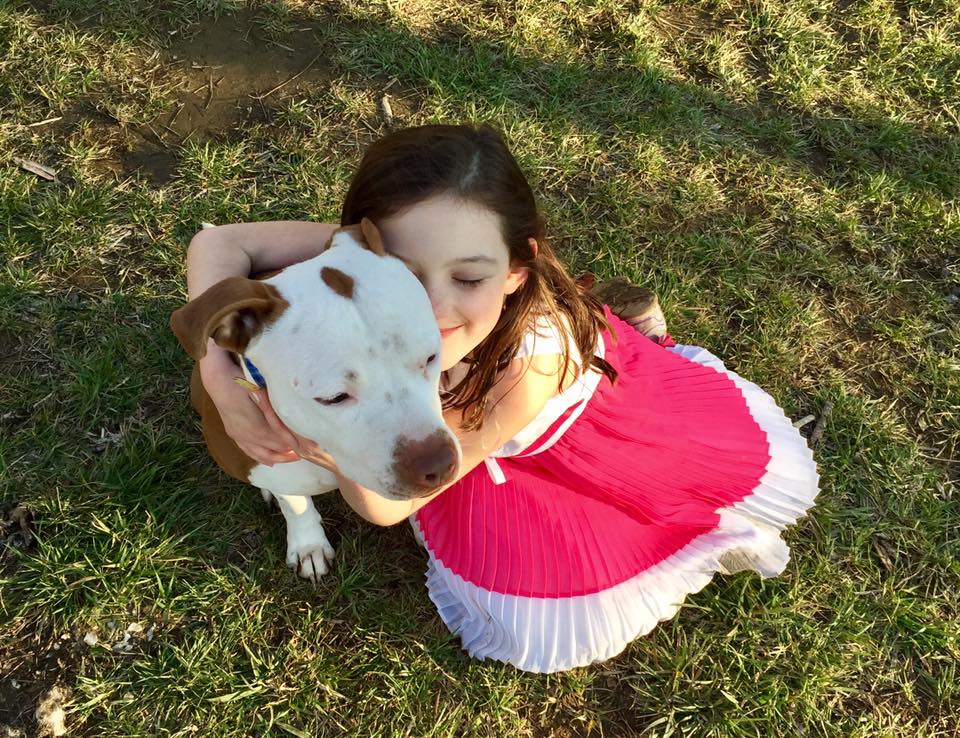 Since Rabbit Hash is such a small town, they don’t have need for a real mayor. But for the past few decades, the town’s elections have served as more of a fundraiser. A vote costs $1 and residents can vote as many times as they’d like. The money they raise always goes to a good cause in the community. 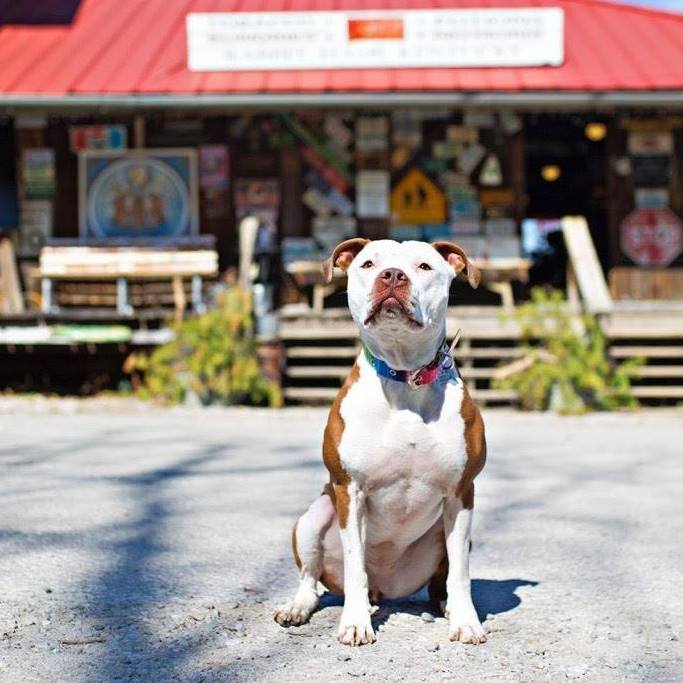 This past election raised nearly $9,000, and the money went to restoring the town’s general store that burned down from a fire. 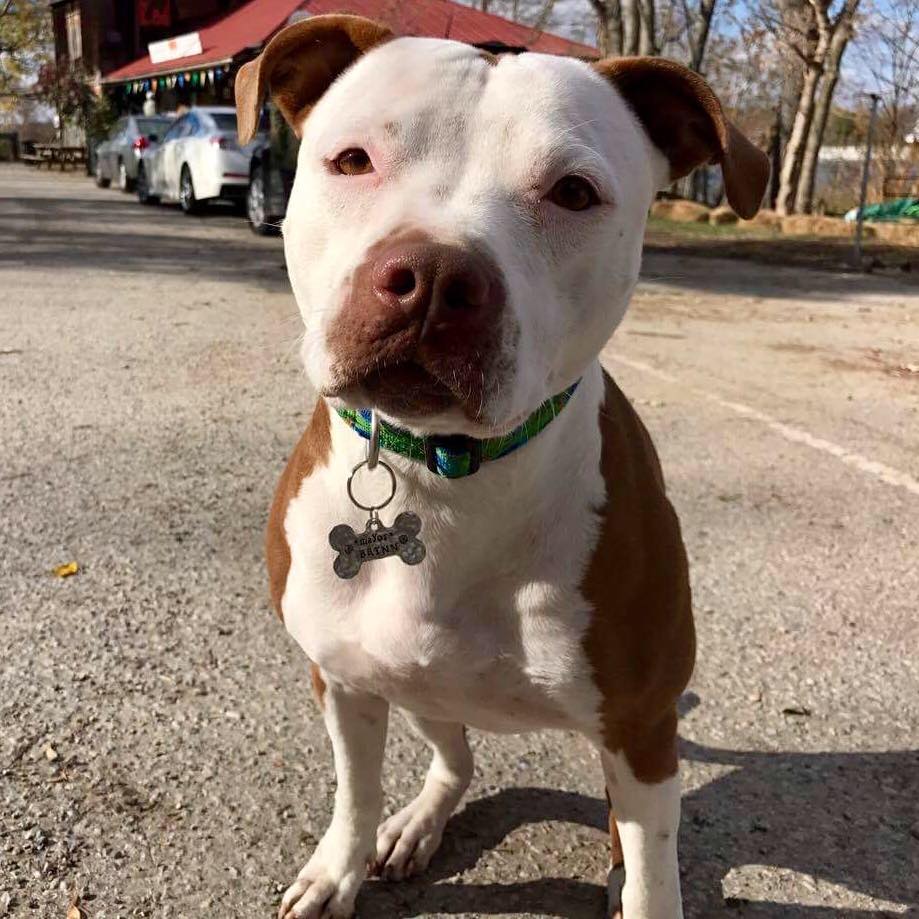 You can keep up with Mayor Brynn and all of her adventures by visiting her Facebook page.