It’s hard to believe that it has been a year since a tiny pitbull named it Goosie was born. Now she is an 11-pound celebrity in the local area and 300 people attended her first birthday.

On April 22 of last year, Goosie’s journey began when she was born without a nose. According to the founder of Sanctuary Rescue, Adri Thrift, the breeder who was caring for the pup’s mother got in touch with the nonprofit in Midlothian, Virginia. They wanted a special home that would care for the dog with a special need. 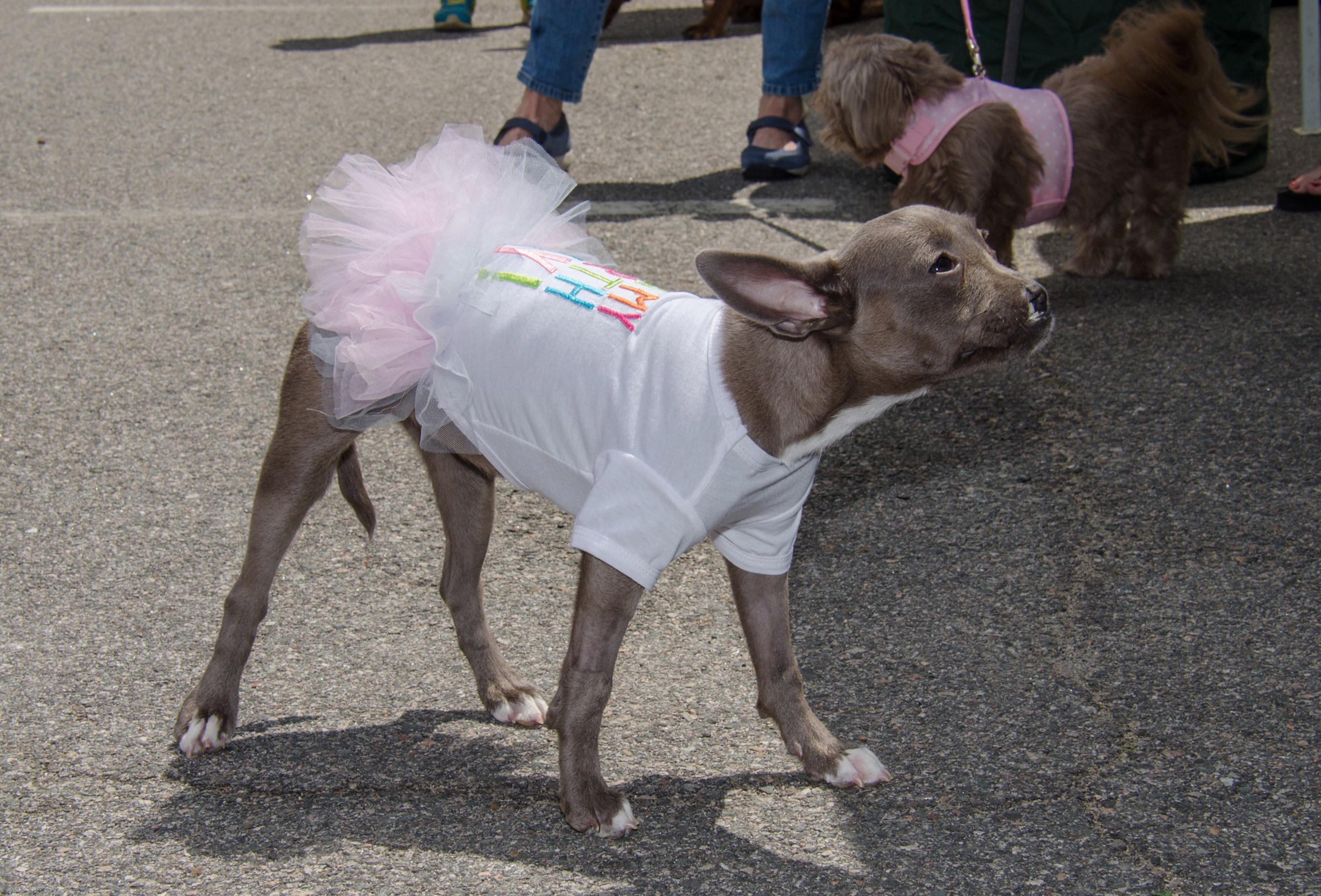 “We had successfully raised a cleft lip/palate puppy a few months before, so we were up for the challenge,” Thrift told PEOPLE.

Thanks to the care of the rescue, Goosie was able to see a veterinarian and even be hospitalized a few times. Nobody was really sure if she would make it but Sanctuary Rescue continued to celebrate all of her victories. 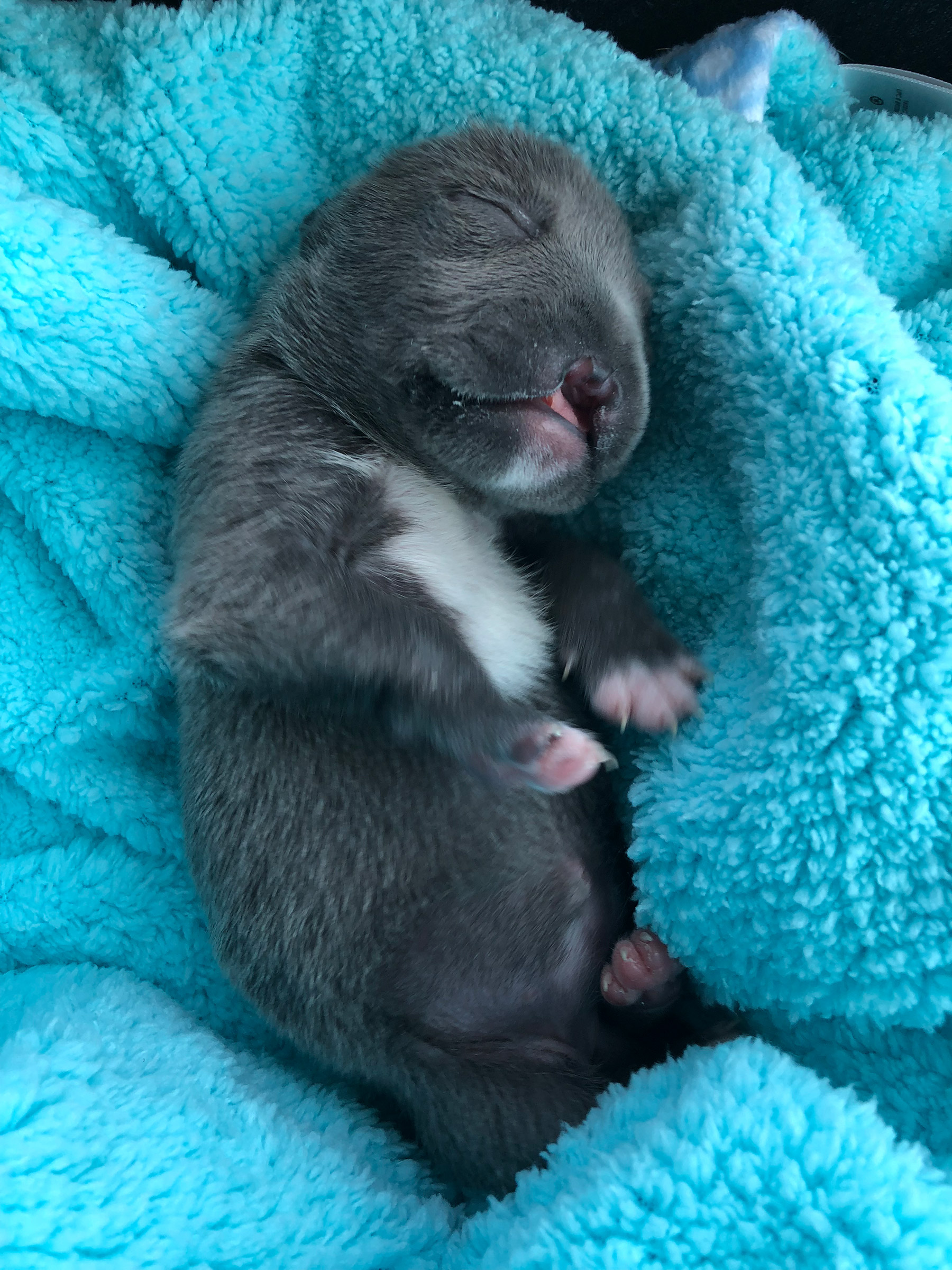 “We started celebrating her birthday every week when she was just two weeks old. She was so fragile as a baby we didn’t know how much time we would have with her so the weekly birthdays were born,” Thrift explained. 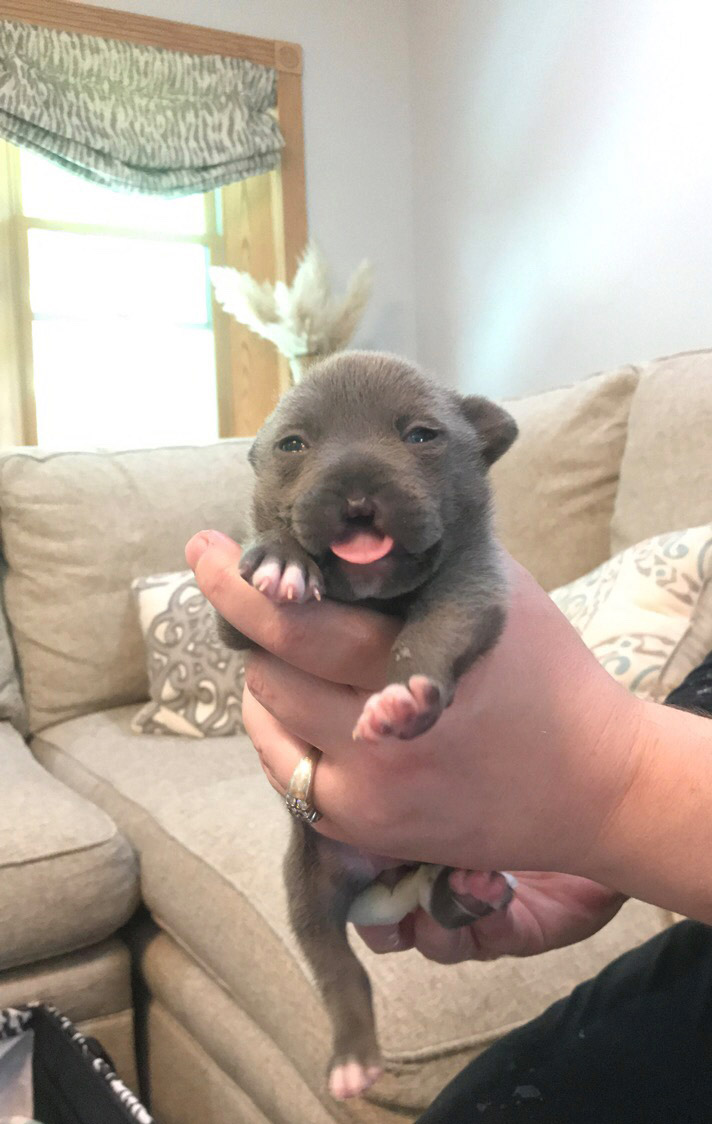 Before long, Goosie was doing better with the help of her ‘hilarious, little personality’. She even has a following on Instagram with over 1000 followers. 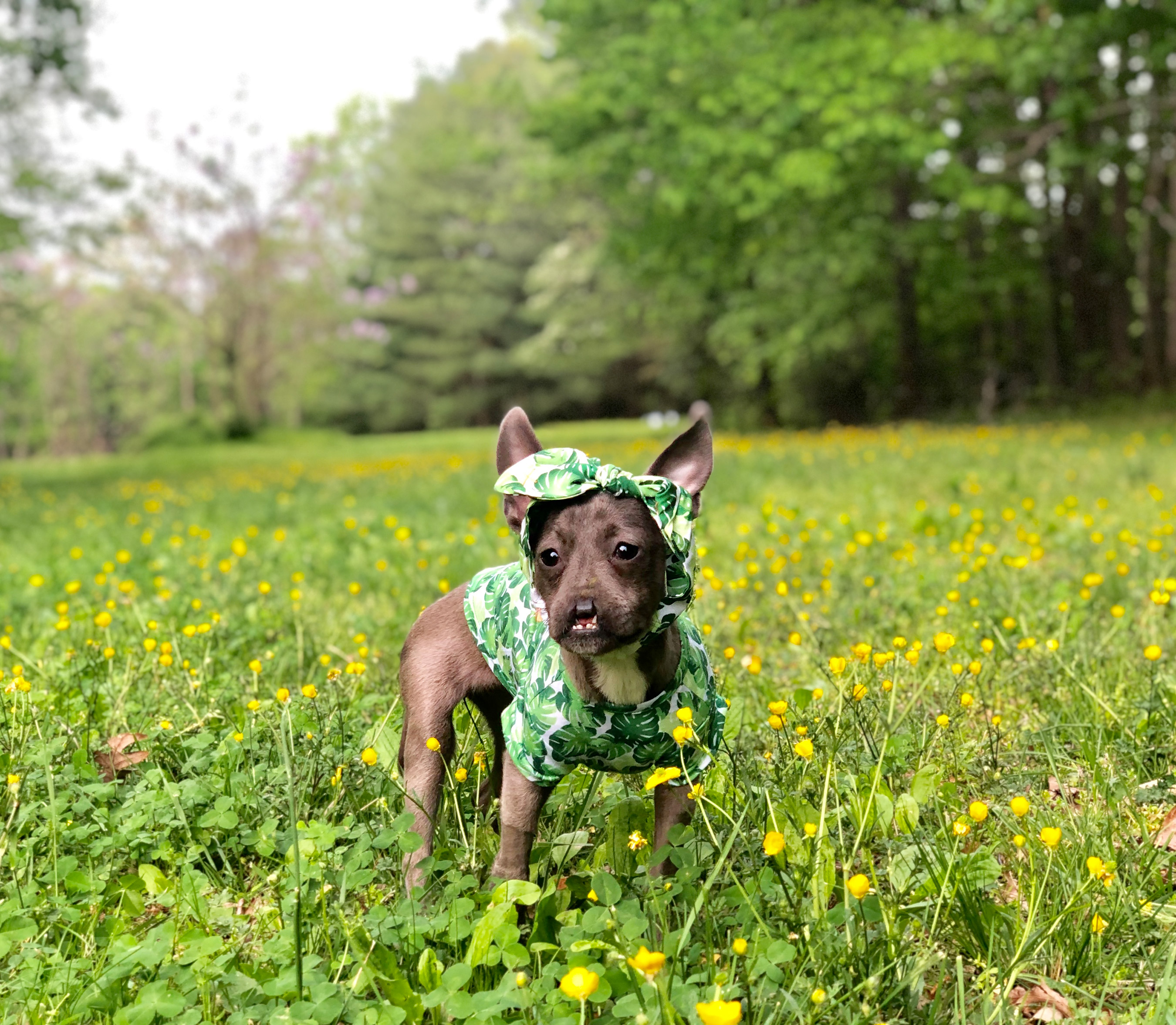 Goosie managed to celebrate 52 weekly birthdays and then she had hundreds of people who were willing to show up for her annual birthday party. More than 300 people came to wish her well. They dressed Goosie in a tutu. The fans celebrated her life, played games and supported the medical fund that cared for her. 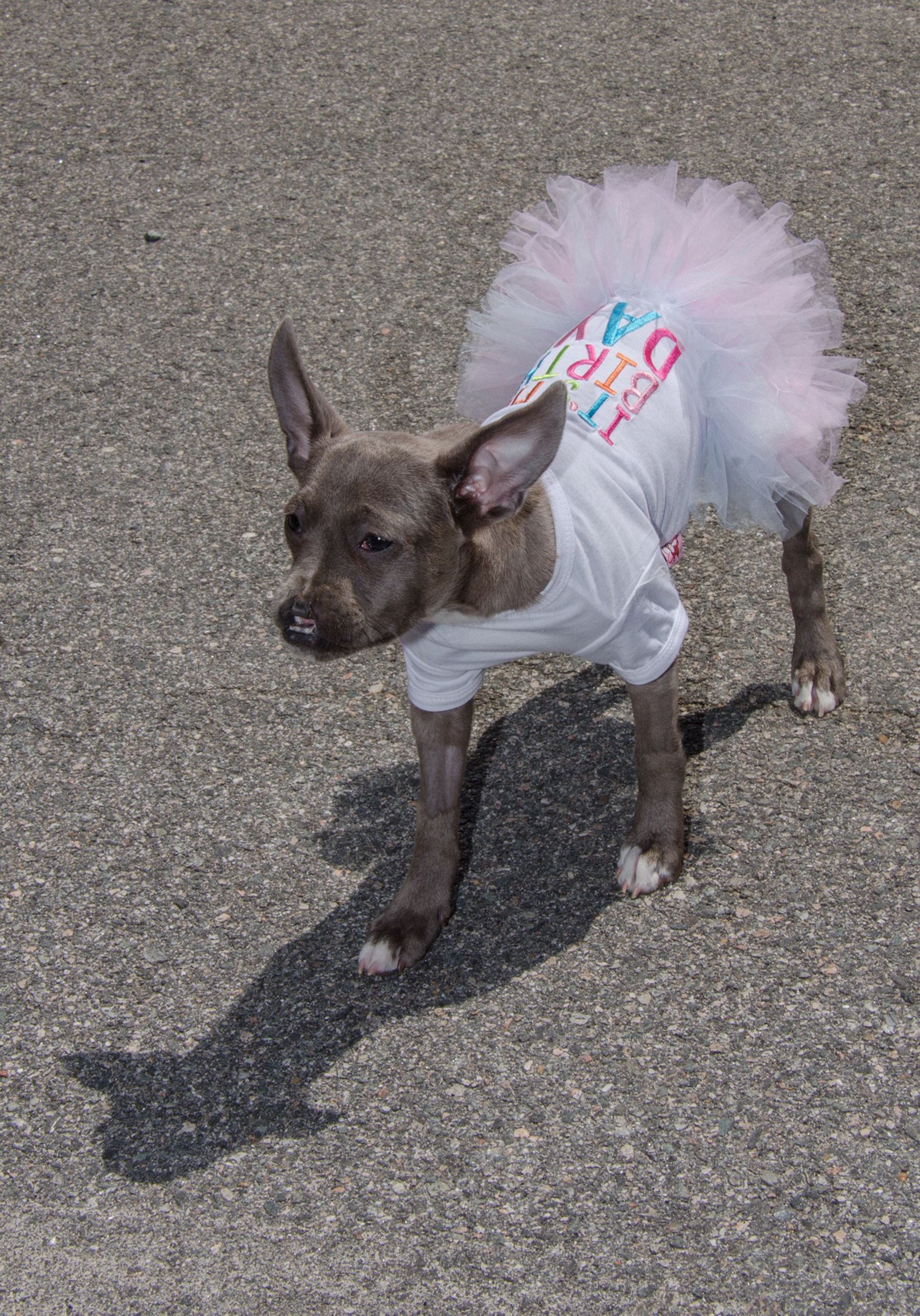 Goosie is still a little dog, even though a year has gone by. Most pit bulls in her litter are now over 50 pounds but she is only 11 pounds. Sanctuary Rescue feels that she has pituitary dwarfism, so she is likely to be the ‘World’s Tiniest Pit Bull’. 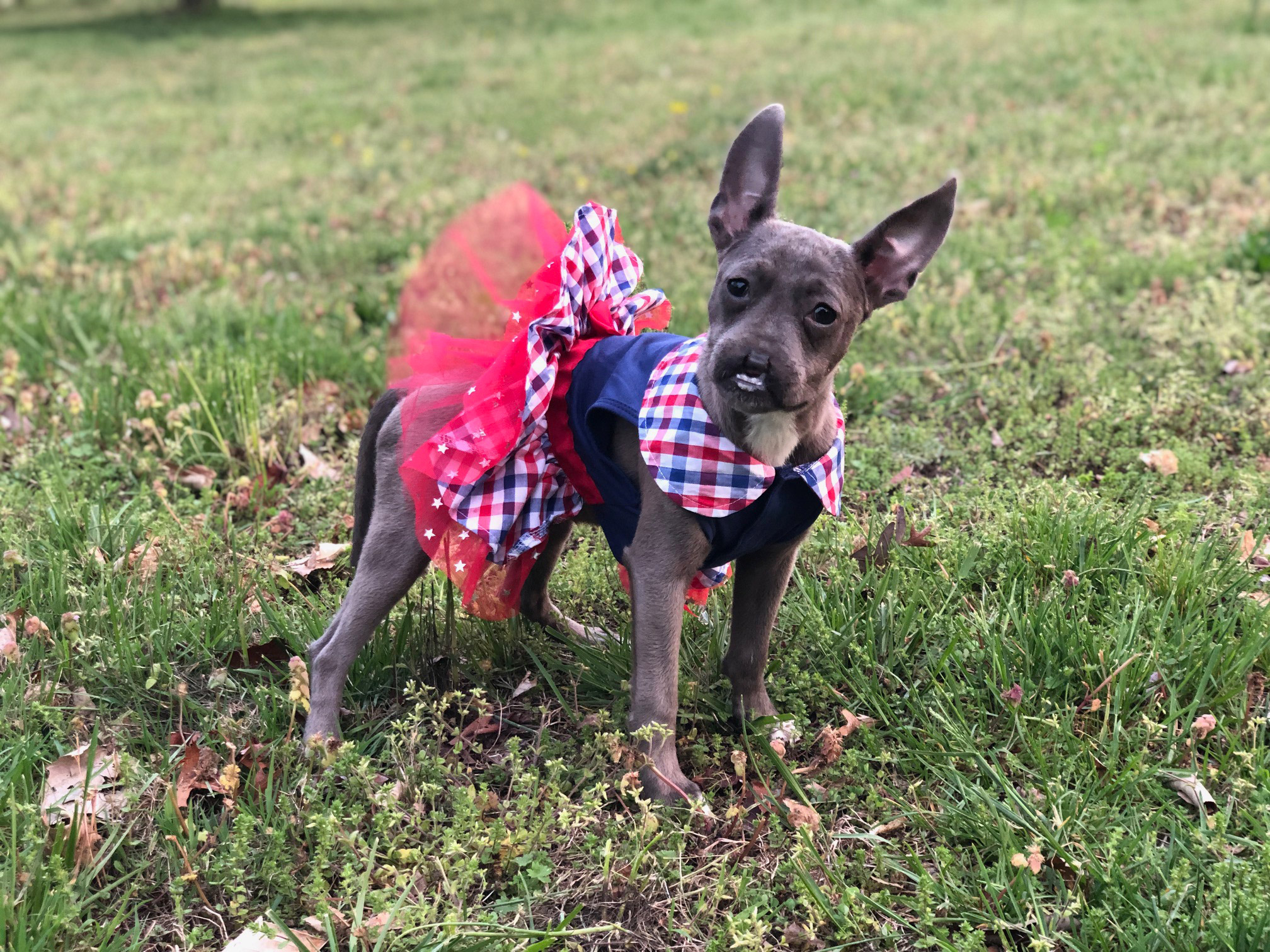 Goosie is now free to roam on a family farm where she is fostered. She enjoys wearing something from her extensive wardrobe and playing with the birds on the farm, including geese.