Pit Bull Fights Off Shark To Save His Owner

Dogs will often warn us of danger, which is why we tend to sleep better when we have a dog in our bed. They also will attack, on occasion, when they feel that their owner is in danger.

That is where Darby comes in. His owner was in a precarious situation when Darby stepped in to save him from a shark attack in California. 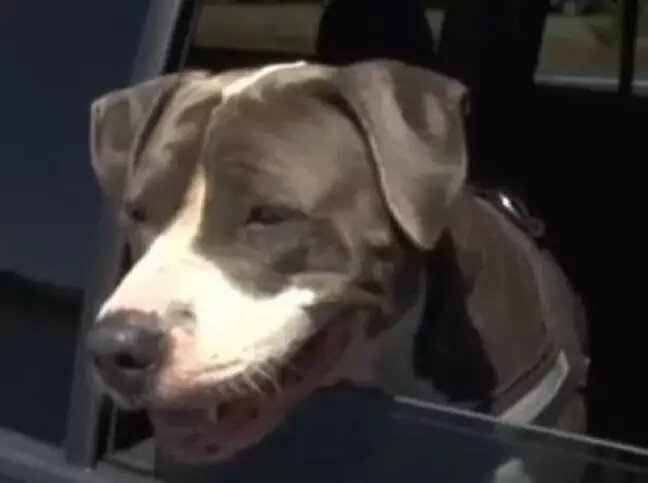 James White was out fishing for the day on the shore at Pagoda Bay in Sonoma County, California. He ended up hooking the shark and it took 10 minutes for him to reel in the 180 cm long seven-gill shark.

James was happy with the accomplishment so he held the shark up to unhook it but it wiggled its way free and fell on the ground.

That is when it happened, the shark bit James’s leg and wouldn’t let go.

“Immediately there was blood everywhere, the first bite punctured an artery,” he told NBC. 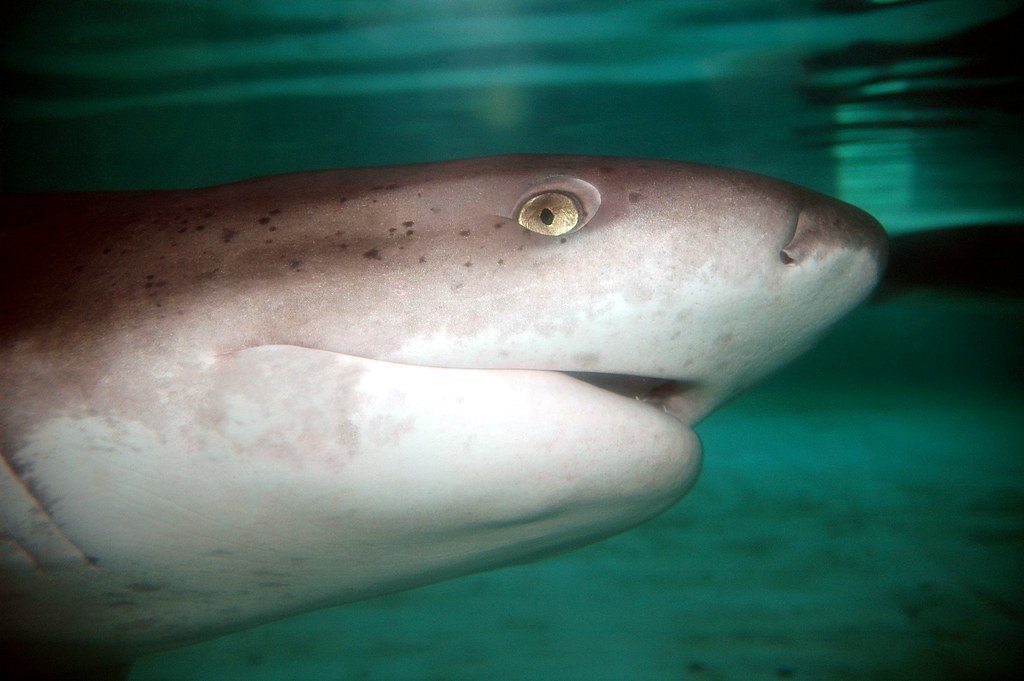 “The pressure was intense.”

James began to call for fishermen who were a few hundred yards away but time was ticking.

That is when Darby, the man’s pitbull heard what was going on from the car and leaped through the window to help his beloved master.

The pitbull decided to go after the shark’s gills, so he sunk in his teeth. 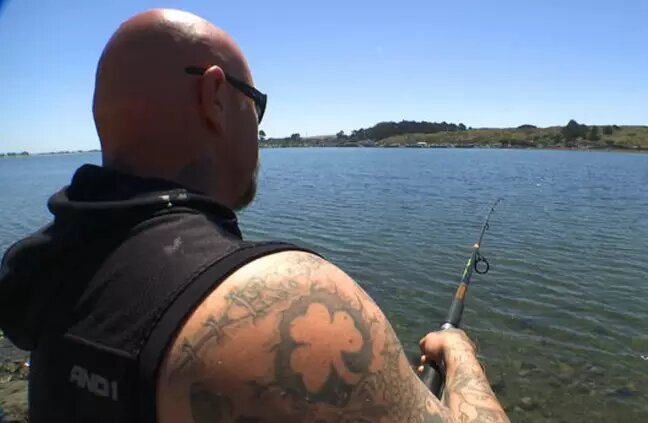 “And I told him, ‘No back off’ and then [Darby] repositioned and grabbed it by the tail,” said White. “He literally ran up the hill with it and pulled it off my leg.”

The shark eventually let go and James threw it back into the ocean.

“If it wasn’t for him I would have been a lot worse…He’s been a part of the family from day one. Just now a little more,” James added.

It’s just one more reason why dogs are awesome.