Most of the time, dumpsters are used for garbage. Now police are investigating after somebody abandoned a dog in her crate atop a dumpster in Pittsburgh, cruelly disposing of this innocent creature along with the rest of the trash.

Officers were called to the scene after the 2-year-old Pit Bull was found scrounging around a dumpster on one freezing morning. She was all by herself without food or shelter, and winter was closing in. Her empty crate sat atop the trash receptacle, with its door ajar. 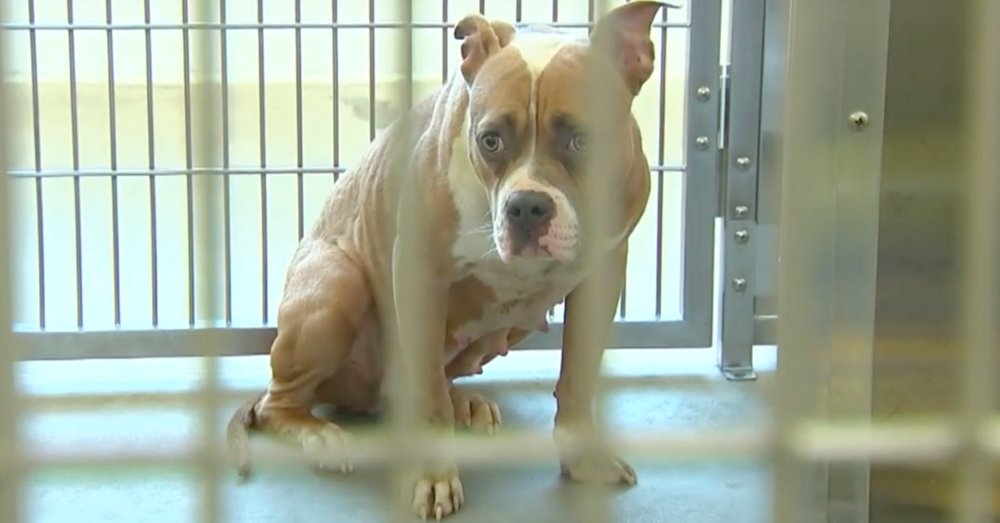 “The animal is in decent shape, decent weight,” Dan Rossi, the CEO of Humane Animal Rescue, told WPXI-TV News Pittsburgh. “She’s a female, pitbull mix. We’re thinking around 2 years of age. Obviously has had a couple of litters.”

The poor creature was also very frightened, which makes sense considering her harrowing ordeal. Rescuers have rushed her to the Humane Animal Rescue, where the dog is hovered in fear near the back of her cage. 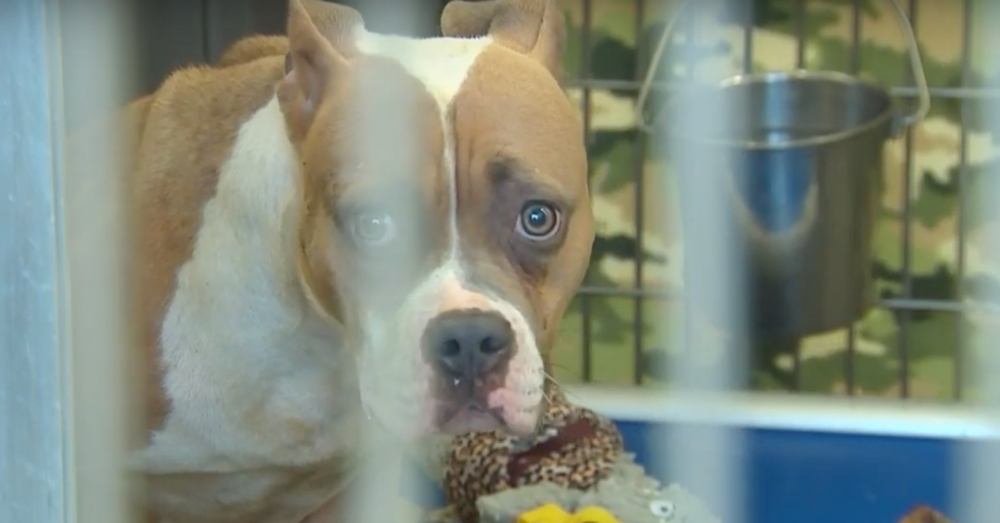 Meanwhile, police are interviewing the dog’s owners and determining whether or not to press charges. It is illegal to leave an animal outside in extremely hot or freezing temperatures, so it’s hard to imagine how the dog’s callous owners aren’t already guilty of animal cruelty.

If officers do decide to press charges, this dog will be put up for adoption. Regardless, we hope she finds the loving forever family she deserves very soon!

find out more about this pit bull’s close call in the video below!