There was a lot of celebrating that recently took place in Denver of those who loved dogs, in particular, pit bulls.

It all started when the Denver City Council voted to repeal a 30-year-old ban on pit bulls in the city. The vote came in 7-4 to allow for a new code to be created that would give Denver residents the right to own a pitbull, provided certain conditions were met. They would have to register the dog with the Denver Animal Protection (DAP) and a breed restricted license would be needed. 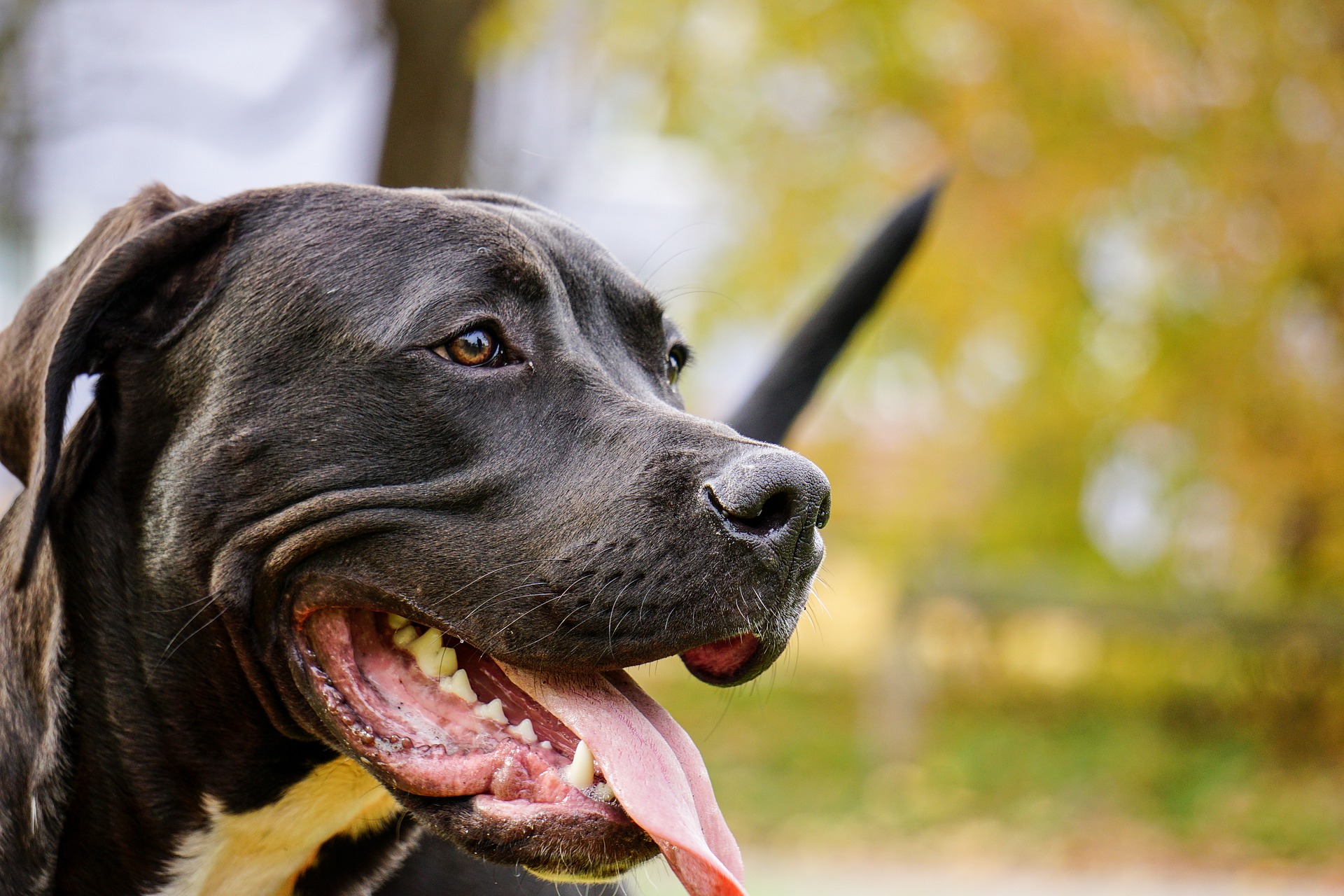 Many animal welfare organizations across the nation were applauding the decision, including the American Society for the Prevention of Cruelty to Animals (ASPCA).

“Laws that ban particular breeds of dogs do not achieve these aims and instead create the illusion, but not the reality, of enhanced public safety,” the organization said in their position statement on pit bulls.

A one-hour courtesy public hearing has started for an amendment to the Denver Revised Municipal Code requiring a provisional breed-restricted license for owners of pit bulls. Pit bulls are currently prohibited in #Denver. #PitBulls #NoPitBulls pic.twitter.com/ZqXwC2KaKB

“Notably, there are no statewide laws that discriminate based on dog breed, and 18 states have taken the proactive step of expressly banning laws that single out particular breeds for disparate legal treatment,” they added. “All dogs, including pit bulls, are individuals. Treating them as such, providing them with the care, training, and supervision they require, and judging them by their actions and not by their DNA or their physical appearance is the best way to ensure that dogs and people can continue to share safe and happy lives together.”

Not everybody was as supportive of the repeal as the ASPCA. It wasn’t long after the Denver City Council shared those possible updates on the pit bull ban that Michael Hancock, the city’s mayor, vetoed the repeal it, according to NBC news.

The City Council tried to override the veto on Monday. In order to do so, nine votes were needed, but they fell short with an 8-5 vote.

“If this were to become a law in our city and harm comes to someone as a result, then we would have done a disservice to the people of Denver,” Hancock told KUSA in regards to his veto.

According to the Denver Post, Herdon said he was disappointed in what the mayor did and that he didn’t have a conversation prior to vetoing the measure.

“I’m getting to the point where I’m running out of sources – large and small – to say this is why we should be doing this,” the councilman told Denver Post.

The Denver Post further reported that Herdon will continue to try to repeal the ban, attempting to get a similar measure onto the ballot in 2020.