A Florida dog rescue has been forced to close down despite its admirable mission of rescuing and rehabilitating unwanted Pit Bull mixes, who generally languish in animal shelters owning to rampant breed discrimination. As such, Pit Bulls and mixes are euthanized at higher rates than other types of dogs.

The Jacksonville non-profit, Pit Sisters, announced the closure on Facebook, citing financial woes and neighborhood resistance to building an expanded Pit Bull sanctuary on executive director Jen Deane’s property. The property is a whopping 22 acres but nevertheless zoned for residential use, and neighbors were apparently concerned about their proximity to these reportedly dangerous dogs. 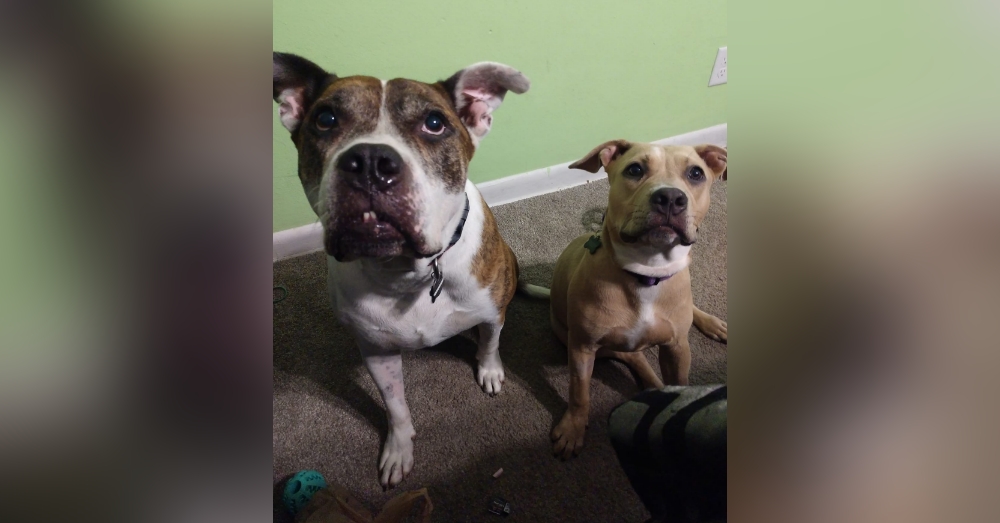 “In the past 2 weeks a small group of detractors has caused a world of drama,” Deane wrote on Facebook. “I have had death threats sent to me and my family and horrible things wished upon us. I have had things said about me and Pit Sisters that are pure lies and our corporate donors and foster families have also been contacted with those lies and as a result we no longer have the funding we need to continue on.”

Despite this disappointing turn of events, Pit Sisters has accomplished plenty of good in the past eight years. According to Deane, this includes saving over 1,500 dogs. These include down-and-out rescues like Tinkerbell, a pit bill mix in such bad shape shelter workers were ready to put her down when Pit Sisters stepped in. 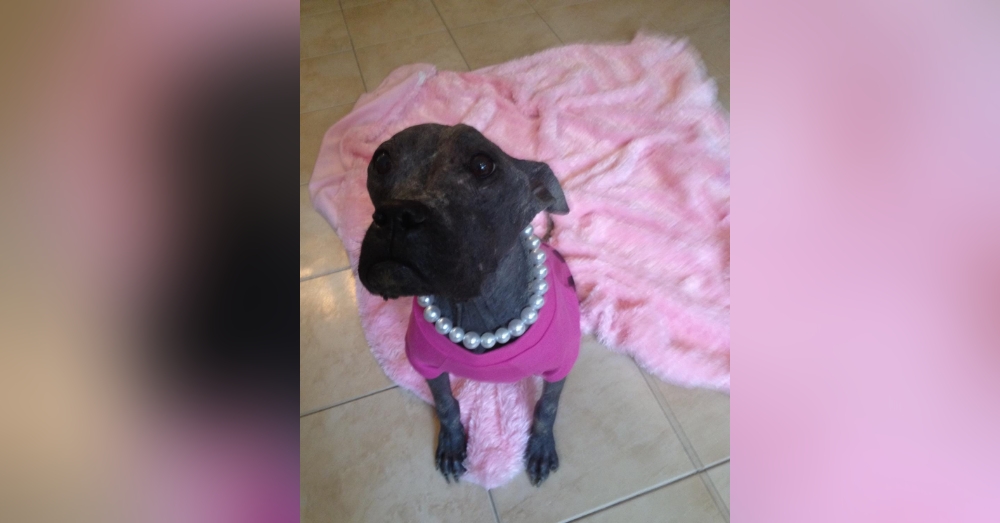 “They actually had her on the table to be euthanized but she wagged her tail and they just couldn’t do it,” Deane wrote, recalling how she rushed down to save Tinkerbell. “We spent thousands on her medical care and she was worth every single penny.”

Another success story is Rilind, a Pit Bull who could barely walk when Deane first picked him up from the shelter. The pair drove straight to the vet, where Riland underwent an emergency blood transfusion and, after multiple visits, was diagnosed with a rare condition called EPI. Still, Deane didn’t hesitate to give up on Rilind, who would now need daily supplements, bimonthly injections, and ongoing medical care.

“He eventually gained all of his weight back and is now a very healthy, loved dogs with fans all over the world on his Facebook page, Rilind Reborn,” Deane wrote on Facebook. “Rilind bought so much awareness to EPI and believing in the underdog. #fighthatewithlove” 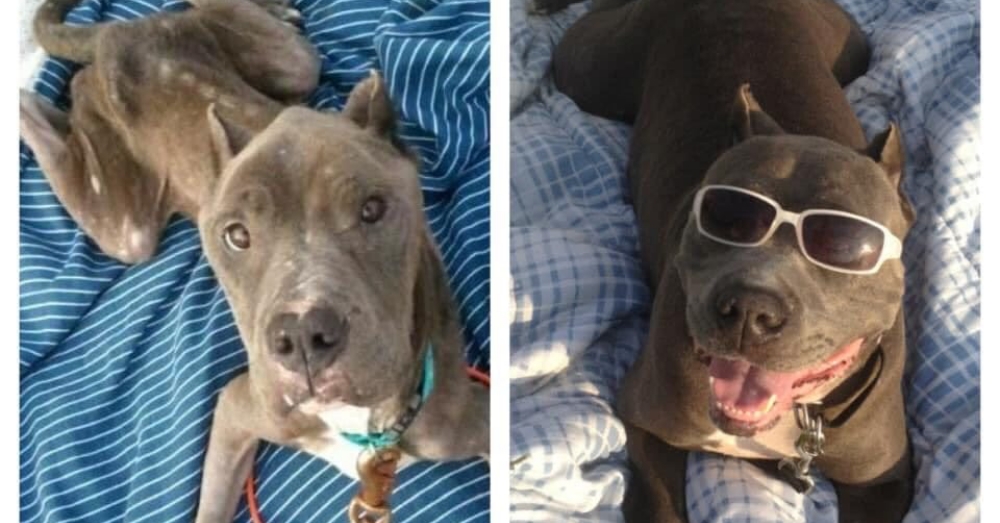 Other good Pit Sister deeds include advocacy work that has upturned breed specific bans in two counties. The non-profit has also created T.A.I.L.S. (Teaching Animals & Inmates Life Skills), a novel program that pairs inmates with adoptable dogs to improve socialization and increase their overall odds of adoption. Though Pit Sisters is no more, Deane, a former dog trainer, hopes she’ll be able to find the funding to continue running this worthy — albeit expensive — program.

In the meantime, the group is urgently seeking people or shelters willing to take the dogs currently in their care, as well as anyone interested in helping with T.A.I.L.S., which is run out of select Florida correctional facilities. If this could be you, please email Jen Deane at sisters@pitsisters.org.