Pirate the Pit bull is lonely and waiting for a furever home just like all the other shelter dogs. He sits in his kennel and looks up at every person who walks by, hoping they will be the one who adopts him. But so far he hasn’t had any luck. But there is one part of his week that helps make his time at the shelter a little less lonely and a little less scary. 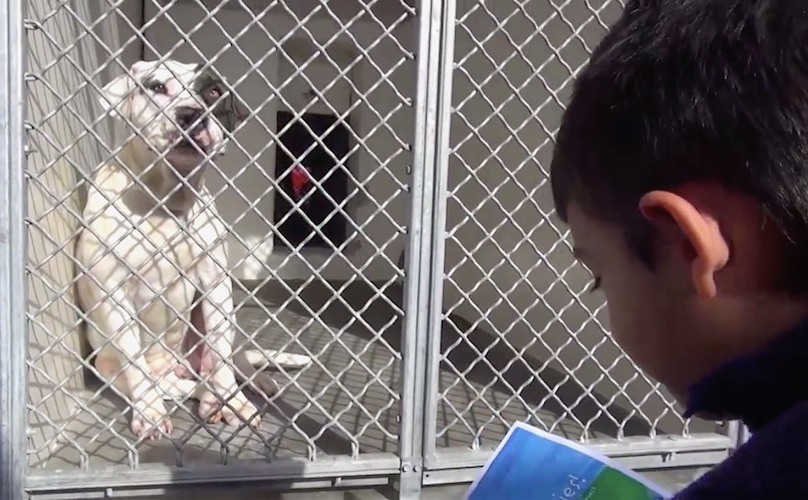 Enter Jacob Tumalan, a six-year-old boy from La Habra, Orange County, California. His parents learned early on that he had autism, and he has loved books ever since he was a baby. He loved them so much, in fact, that reading was the only thing he wanted to do. That is, until a year ago when his aunt brought him to the animal shelter that she works at. At the Carson Animal Shelter, where Pirate the Pit bull resides, Jacob immediately took to the animals. 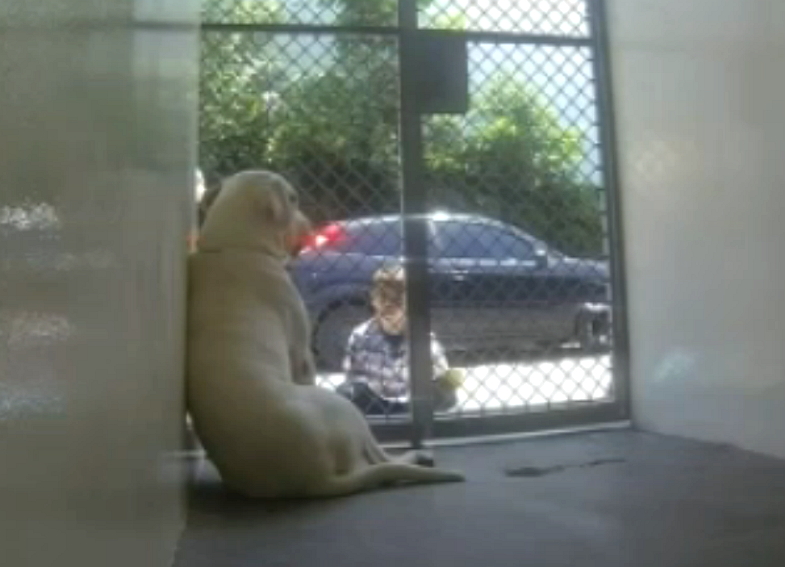 He decided to combine his love for the animals with his love for reading, and spends time each week reading to Pirate. He comes in once a week on “Therapy Thursday,” sits on a mat in front of Pirate’s cage, and reads out loud to him. This helps them both out. It’s a great way for Jacob to practice his reading skills, and it also keeps Pirate company and gives him much-needed human interaction. 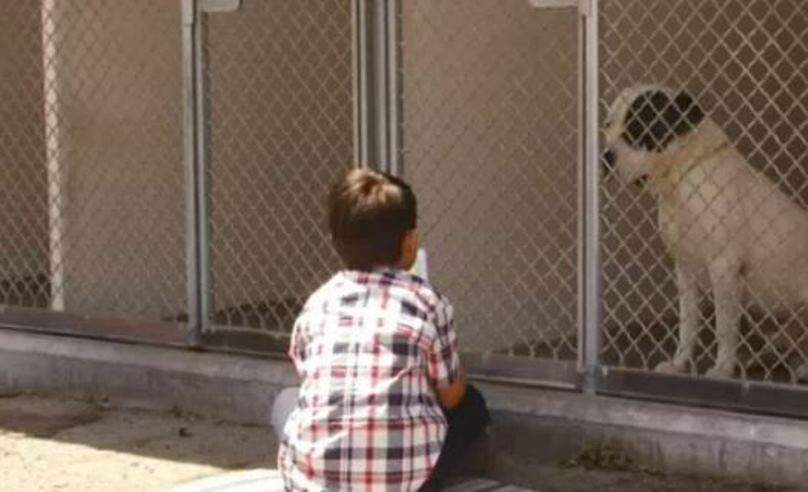 Jacob is now reading at a third-grade level, and soon, Pirate will be staying with a rescue worker for further training until he finds his furever home. “If I read to the dogs, they will come out of the cages and find homes,” Jacob told NBC 4 News.