Pilot was adopted by Jenn Thompson, her husband and her two young children in 2004 when he was just a little kitten.

He lived both indoor and outdoor but would follow the kids around like a dog would. He was very friendly and loved his family. But one day in 2007, when he was around three years old, he wandered off and was nowhere to be found. 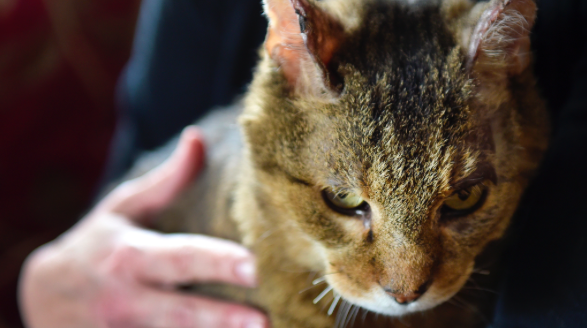 The devastated family searched everywhere for him, but to no avail. They checked local shelters but he wasn’t at any of them. Living in Santa Rosa, California, there were many coyotes roaming around, and the family feared that one had gotten their poor cat.

In 2010, the family moved all the way to Longmont, Colorado, a long way from California. At this point, they thought they’d never see their beloved cat again, especially after the move. 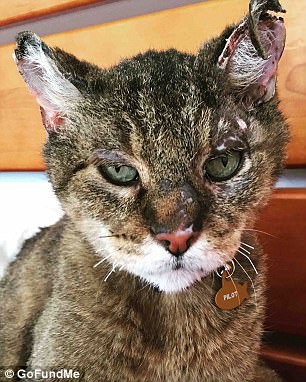 As the years went by, they wound up adopting four cats. Sadly, one of them passed away due to cancer and the family was left with a hole in their hearts. They have recently considered adopting another cat.

The wildfires that struck their home-state this past October displaced so many animals. Jenn hoped to adopt one of the many rescue cats from the area who were lost and/or left without a home. That’s when she received a phone call she had never expected. 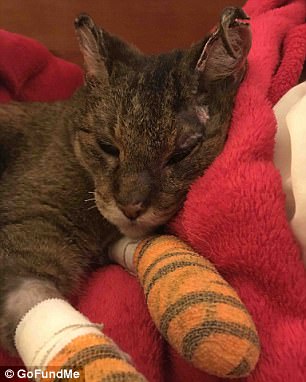