This Yellow Lab Is Sworn In For THIS Job. His Duties? May Be More Important Than Ever…

Pilot, a two-year-old Labrador Retriever, is the newest addition to the Douglas County Sheriff’s Department. Sheriff Tony Spurlock sworn in the pup, who will be a comfort dog for crime victims. 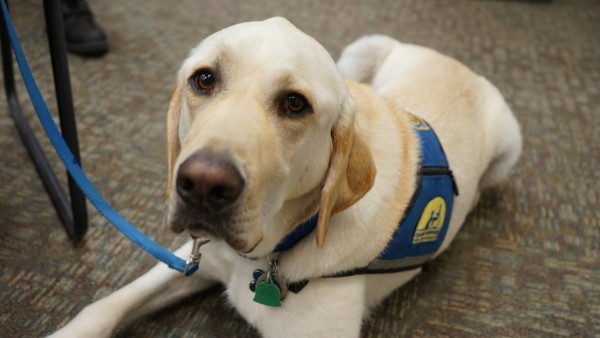 He has been trained since he was a puppy and has done some preliminary work with his handler over the past few weeks. His handler is the victim’s advocate. Pilot’s purpose is to respond to calls with her and be there for comfort. 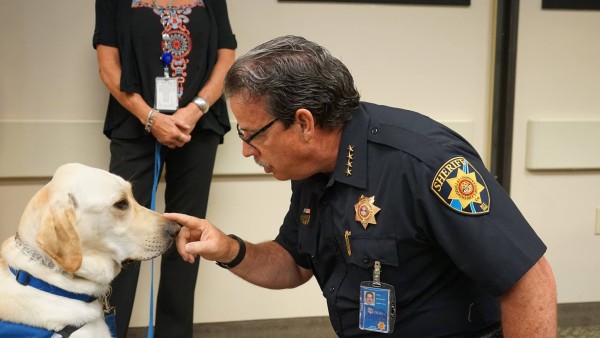 When Sheriff Spurlock was swearing him in and asked him if he solemnly swears to do the best job he can, Pilot got a little stage fright. But with a little help from his handler, Pilot finally barked back in agreement. 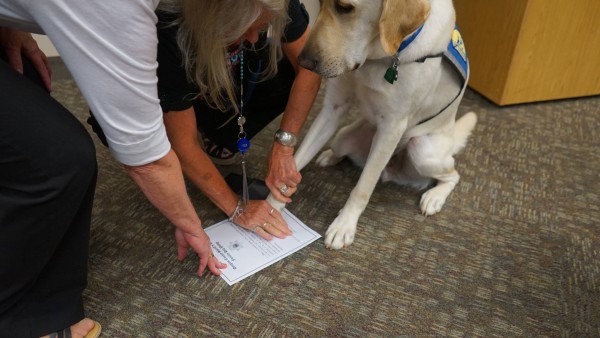 After taking the oath of office, it was then time to sign the pledge. He used his paw to ink a paw-print on the paper to make it all official! 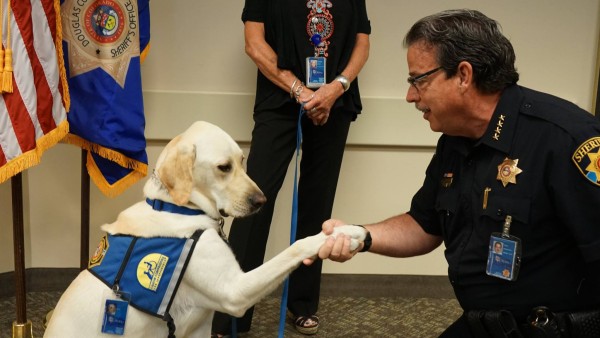 But it wouldn’t be a proper ceremony without a handshake, or a pawshake in this case! At the end, Sheriff Spurlock and Pilot shook hands and paws, and Pilot is now officially the first working dog for the unit. 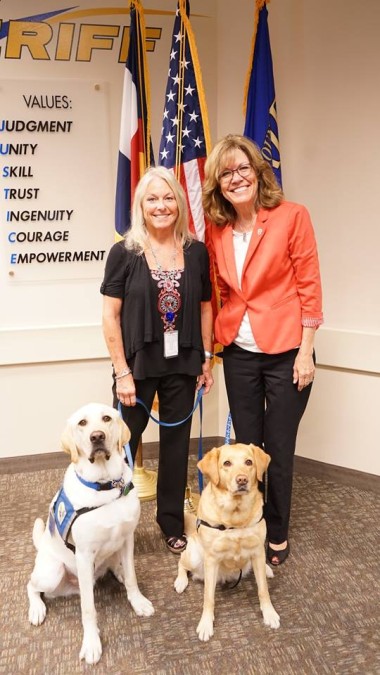 You can watch part of the ceremony in the video below: