Pigs Were Abandoned After They Grew ‘Too Big,’ But This Woman Is Making Them Feel Wanted Again

The 271 pigs living at Pigs N Paws shelter in Hartbeespoort, South Africa, all have one sad thing in common: they were all unwanted and abandoned. Leslie Giles takes in these unwanted pigs and gives them the home they’ve always deserved. 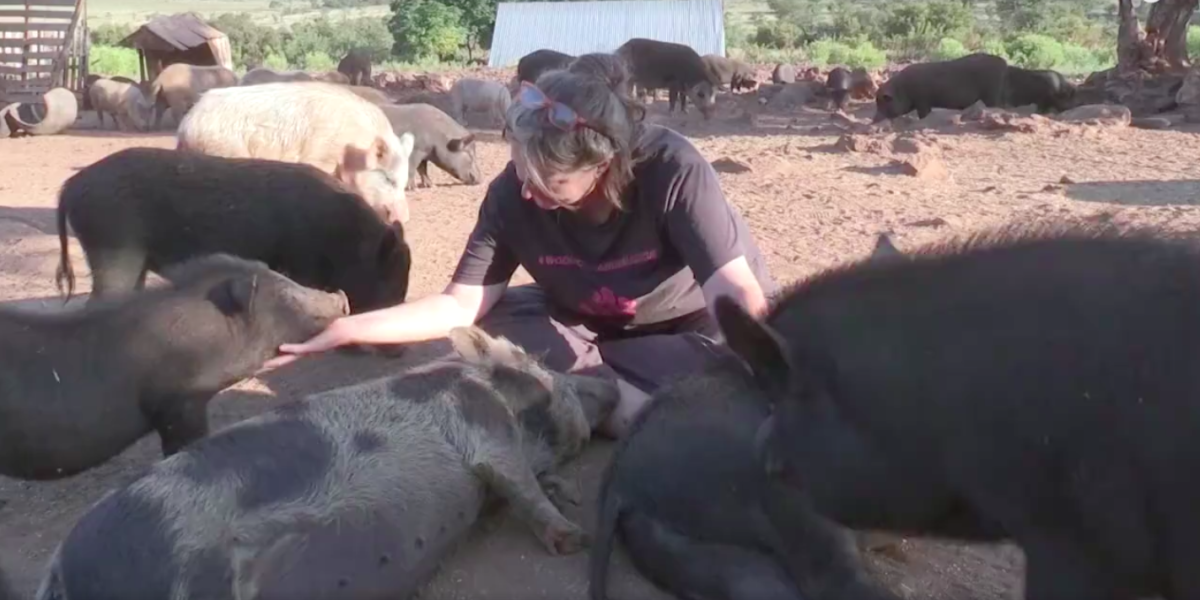 Many of them were pets, sold to their former owners who believed that they would always stay small. But the so-called “teacup” pigs do not actually exist. So, when the pigs keep growing and growing much bigger than expected, the owners are not prepared to handle an animal that pig and wind up getting rid of them. 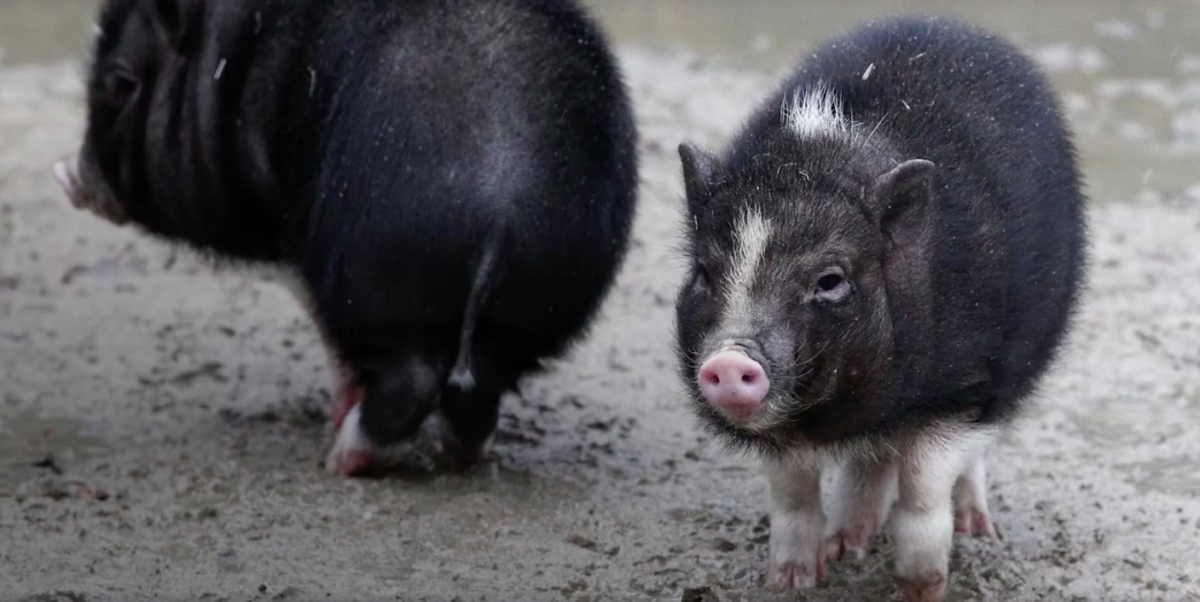 “I’ve actually seen pigs turn their faces to the wall and refuse to eat and literally die because they miss their families,” Giles told AJ+ in a video. “They don’t understand why they’re being abandoned. Their family was their herd, and now their family’s just left them.” 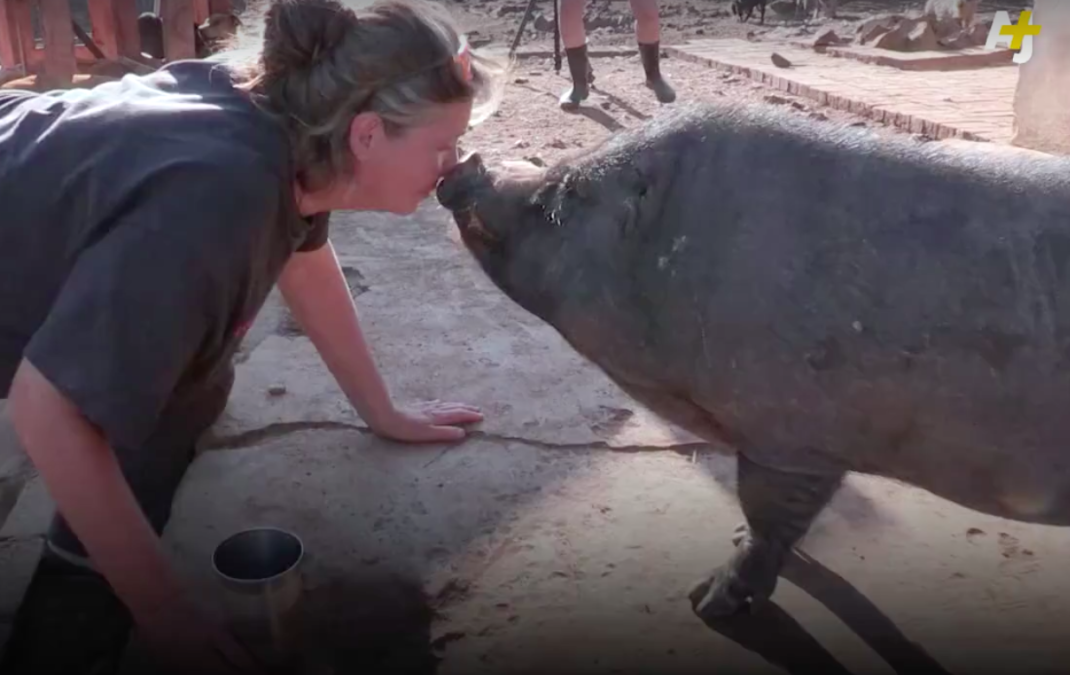 Sanctuaries are trying to inform people of this myth, so that no more pigs get abandoned. Many of those “teacup” pigs are actually baby potbellied pigs. Although potbellied pigs are smaller than the typical farm pigs, they can still grow to be an average of 100-150 pounds.

Thankfully, people like Giles help support these unwanted pigs and make them feel loved and wanted!