Pigs are much smarter than we give them credit for.

They display a range of emotions, can solve complex problems, and show distinct personality traits. Some pigs are arguably more “radiant” than humans.

The more precocious porcines even use tools.

According to National Geographic, a team of researchers observed a captive herd of Visayan warty pigs prepare their nests for spring and a new litter of young. They recorded nearly a dozen incidents in which the pigs used sticks or bark to clear away debris. 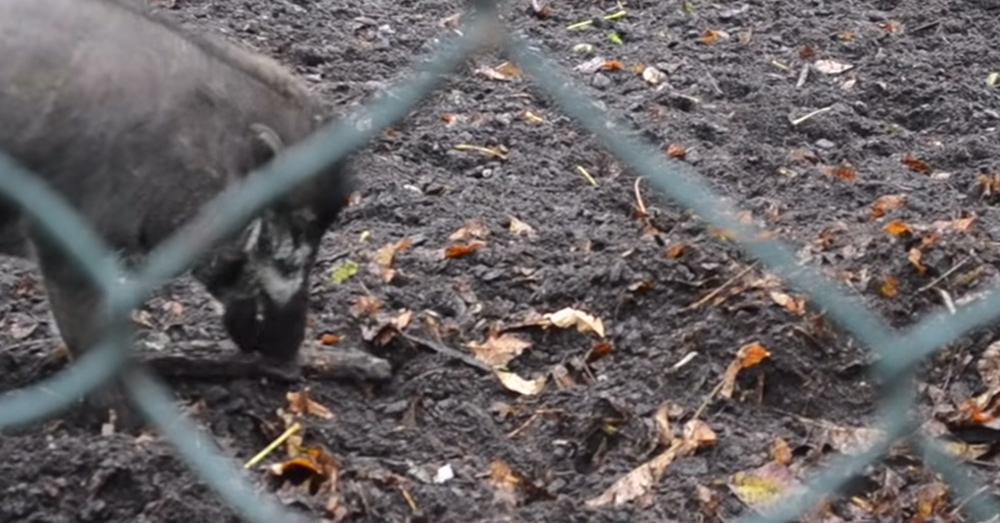 The researchers watched the pigs for two years and noted 11 distinct events in which the pigs used these tools. At one point, the humans introduced spatulas into the environment, but the pigs preferred their sticks and bark.

The mother pig, called Priscilla, was the most consistent in her use of tools in building her nest. Moreover, as Nat Geo reports, she provided the most evidence in the researchers’ study, in which usage of a tool was defined as, “The exertion of control over a freely manipulable external object (the tool) with the goal of (1) altering the physical properties of another object, substance, surface or medium … via a dynamic mechanical interaction, or (2) mediating the flow of information.” 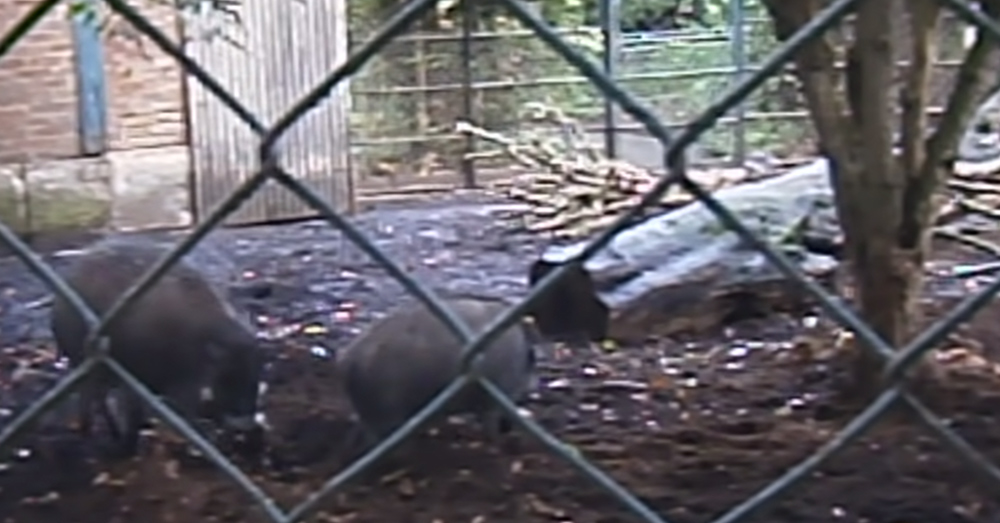 Source: YouTube/Meredith Root-Bernstein
The pigs were preparing nests for the spring.

Meredith Root-Bernstein, a visiting researcher with the Musée de l’Homme in Paris and a National Geographic Explorer, said this behavior is especially interesting to humans as evidence of shared intellect.

“It brings us closer to animals,” she says, “and helps us realize it’s all connected.”

Other pigs have been seen using rocks to test electric fences. 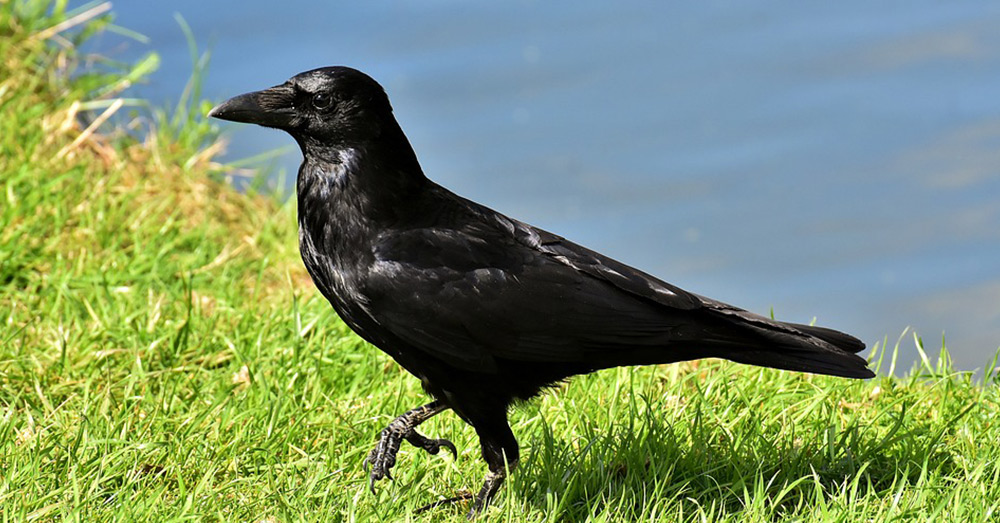 Source: Wikimedia Commons
Crows have been seen using tools, too.

“As soon as they push and the rocks make contact, they would wait for the clicking sound or absence thereof,” Fernando “Dino” Gutierrez, president of the Philippine conservation nonprofit Talarak Foundation, Inc., told National Geographic. “Clicking means the wires are hot, and they will back off and not cross; no sounds mean it is safe to investigate what’s beyond the wire.” 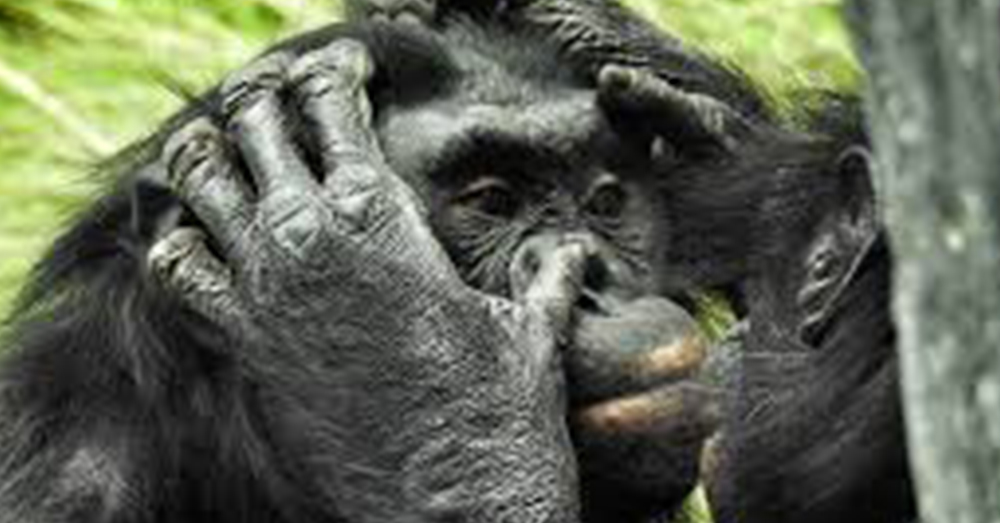 Many other animals that use tools to accomplish work, too. Chimpanzees, crows, dolphins, and other species have been observed solving complex puzzles with sticks or other found natural materials to get food, make homes, or for personal care.