Pigs are highly intelligent and sentient animals that feel pain, just like we do. They are vocal and social animals that love to cuddle. Sadly, most are not treated kindly and seen only as food or a test subject.

Researchers at China’s Research Institute for Traffic Medicine used young pigs, 70-80 days old, in a horrific car crash simulation. According to the study, they were using the pigs to represent six-year-old children. 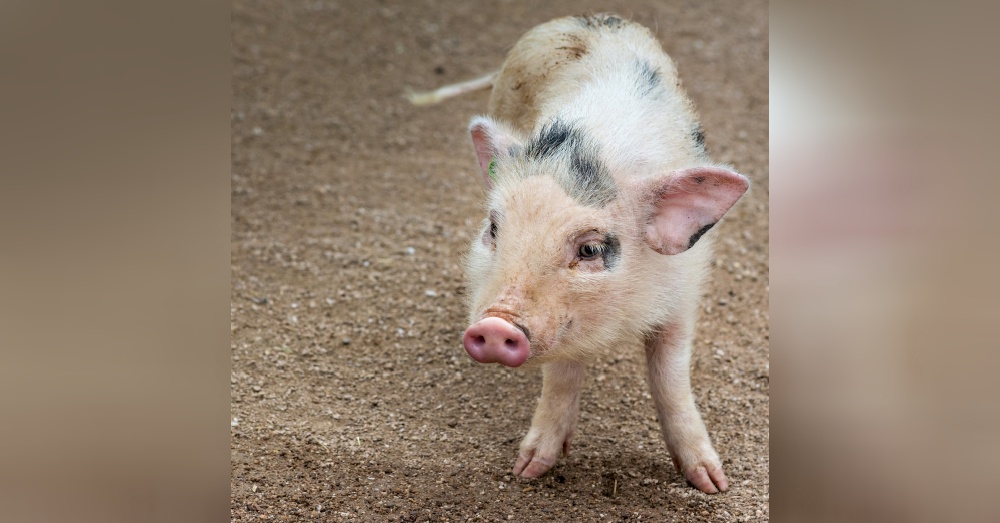 “The animals were denied food and water for (24) hours before the tests,” reports Daily Mail. 15 pigs were strapped into the seats using one of three different restraint methods. The seats were mounted to sleds and then slammed into a wall at 30 mph.

“The restraint methods were divided into three groups: Loading A, two parallel belts restraining chest and abdomen; Loading B, one diagonal belt and a lap belt; Loading C, double diagonal belts. Each subject experienced one test at an impact speed of 30 or 50 km/h, with a belt tension force sensor to determine the forces on chest, abdomen or diagonal belt,” stated the study. 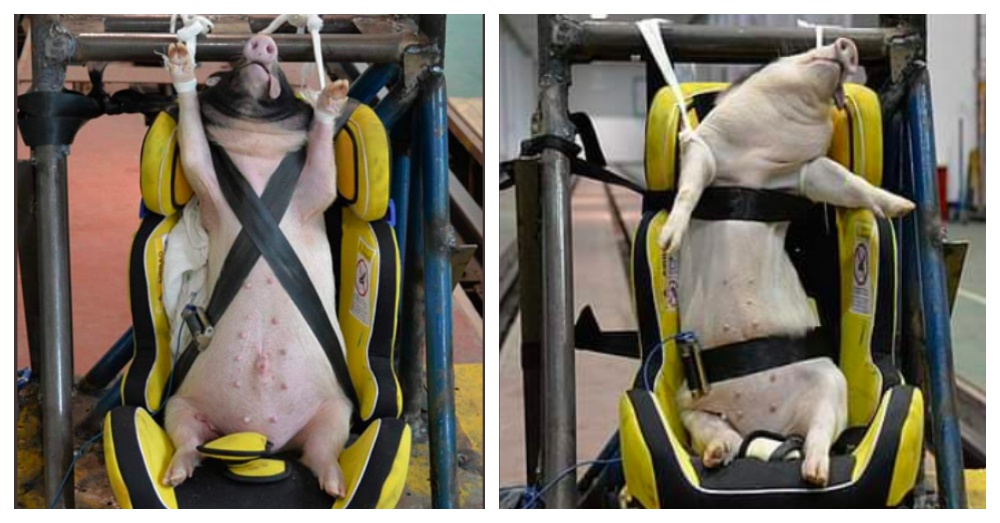 Seven pigs were killed instantly from the impact and the others suffered for hours from multiple injuries. “The detected injuries were abrasion, contusion, laceration, bleeding and fracture.” 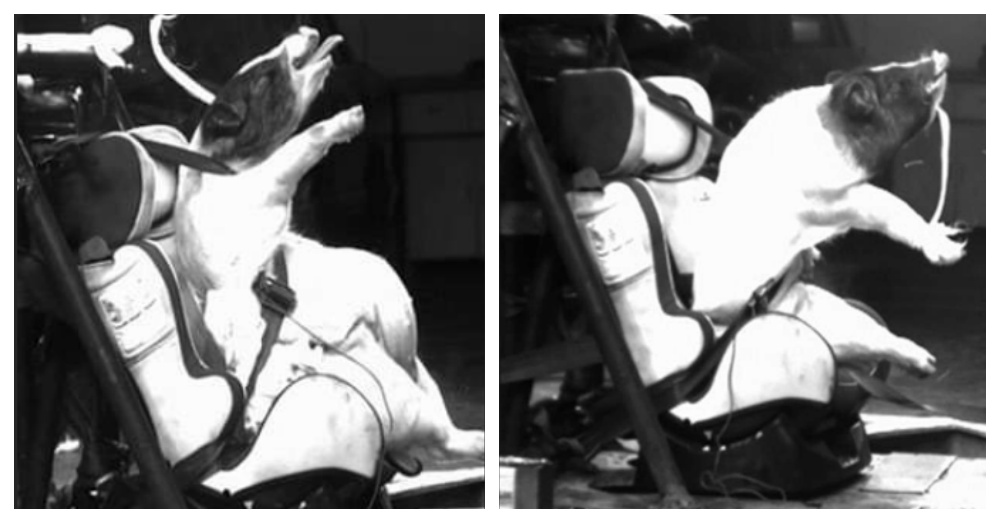 Thousands of people responded and expressed their anger over the barbaric act. “Despicable, so very cruel and so very wrong!! 😡 The poor pigs. 💔😢,” posted an outraged person.

Zachary Toliver from PETA said, “Despite the existence of sophisticated animal-free models, experimenters continue to fasten abused, frightened animals into car seats and crash them into walls until their bodies are bloody, bruised, and mangled.”

He went on to say, “Using sentient animals in car-crash tests is cruel, archaic, and unjustifiable.”

Pride Of Lions Poisoned And Butchered By Poachers For Magic Potions: Click “Next” below!