They Were Told She’s A Mini Pig, But Hundreds Of Lbs Later, They Learned That’s Far From The Truth

When this family got Heidi, they were told she was a “mini pig.” But after she kept growing, they quickly learned that this was far from the truth.

“Only one in five pet pigs stay in their homes for life,” Kara Burrow, owner of Ralphy’s Retreat, a Norfolk County sanctuary for unwanted pot-bellied pigs and farm animals, told the Winnipeg Sun. “Most get tossed from home to home or end up in an auction, where they often end up in the food chain.” 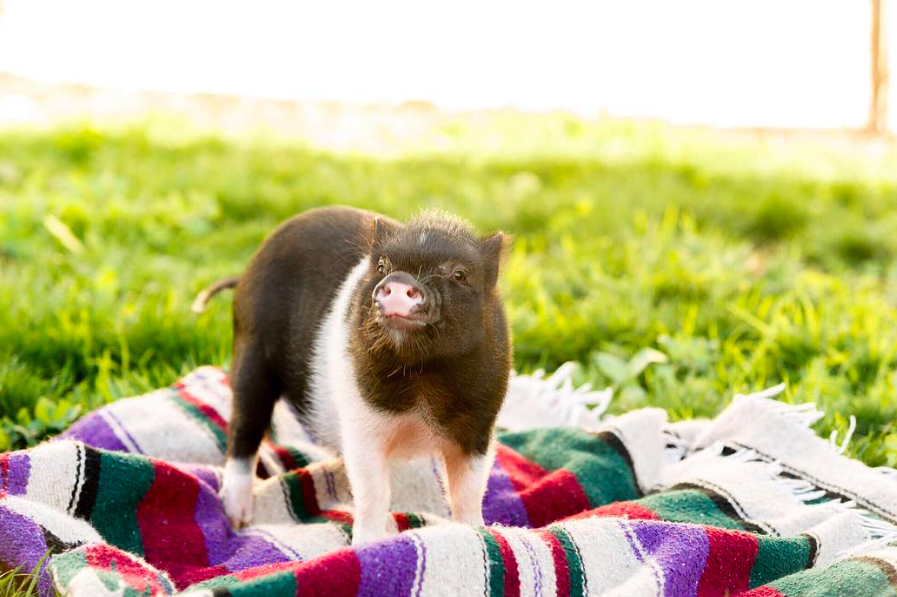 Luckily, this family had enough room for Heidi and kept her in their home. She is very energetic and loves running around and playing with her doggy brother. She’s a very sweet pig and her family loves her so much and takes such great care of her, despite her growing into something they didn’t expect. 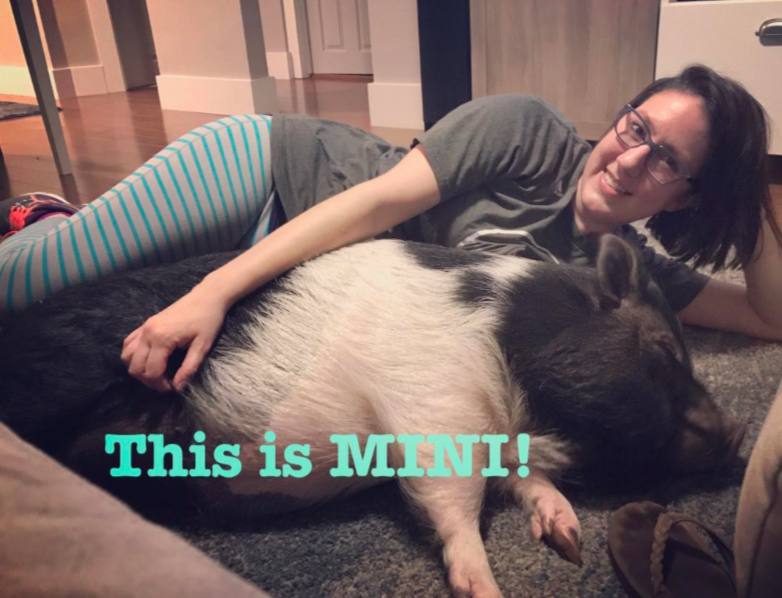 But not every family is as responsible and accepting as this family was of Heidi. These small “micro pigs”—also known as teacups, pixie, pygmy or pocket—will likely not stop growing at the promised 50 pounds or less, but instead could grow to be an out-of-hand 250 to 300 pounds! When these so-called “micro” pigs grow that big, many end up abandoned, euthanized or in overloaded sanctuaries. 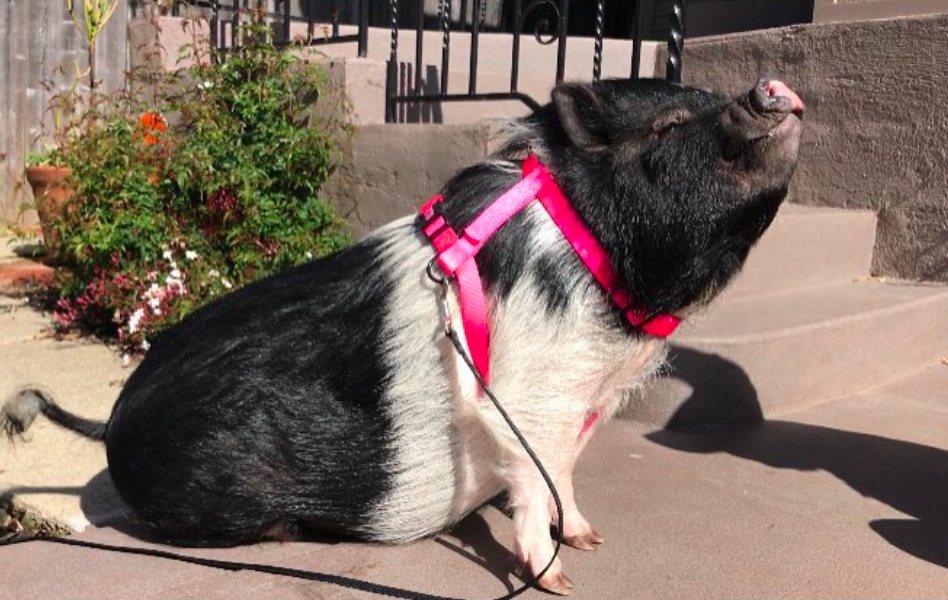 Mini pigs as pets can be a huge problem, Kara Burrow told the Winnipeg Sun. Their name gives a false impression of how small they are, as many people don’t comprehend how big a regular pig is. Some regular pigs can grow to be 1000 pounds! 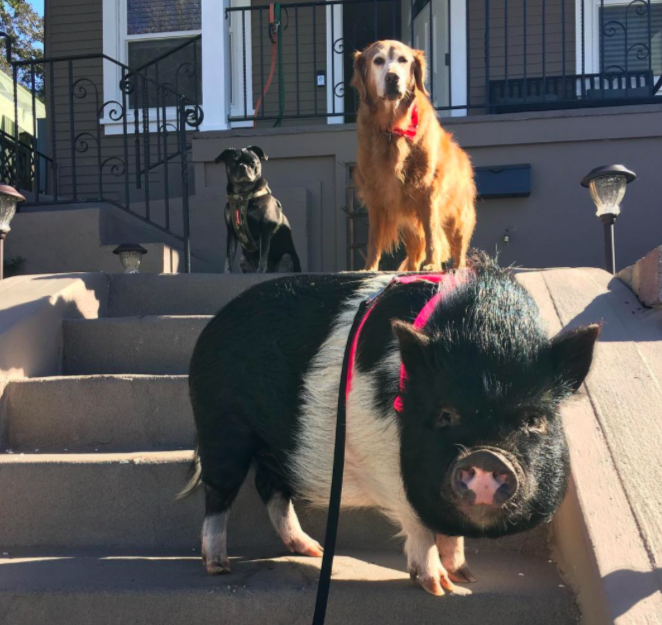 So, if you think you’d like to have a pig as a pet, make sure you do the research and are prepared to raise it properly, because you could be taking on a bigger job than you expected. Literally!