This Pup Was On A Euthanasia List Because No One Wanted Him. The Most Apalling Part Is How He Got There

Pablo and Picasso are brothers who were born to a backyard breeder. Pablo and all the other puppies in the litter were sold off to different families, but no one wanted Picasso — because of the way he looked. 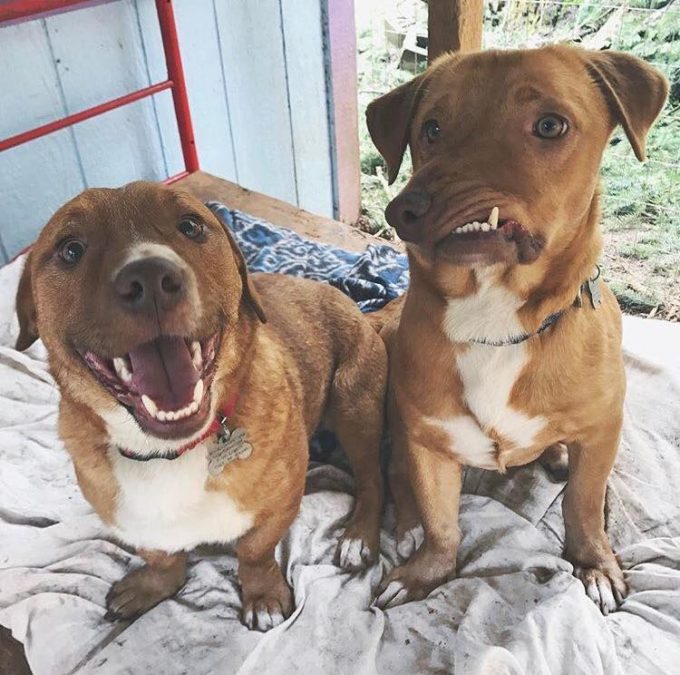 Picasso was born with a very noticeable facial abnormality. His upper jaw twists sharply to the right, making his nose point off to the side as well.

Liesl Wilhardt is the executive director of Luvable Dog Rescue and fell in love with these adorable dogs. As soon as Wilhardt learned that Picasso was on the euthanasia list, she immediately agreed to take him in. It wasn’t until a later conversation that she learned Picasso’s brother, Pablo, was also at the shelter, waiting to be put down.

“I could not imagine leaving the brother behind to die, so I checked with Ashley, our Luvable manager, to be sure we had the space for both, and then told Shannon to pull them off the euthanasia list – Luvable would take both boys,” Wilhardt told the Dodo. 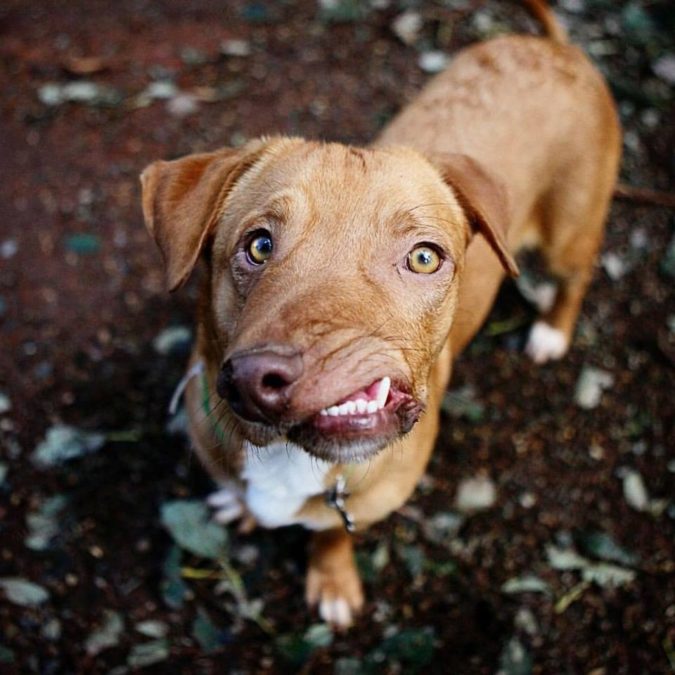 Pablo still needs to undergo surgery to remove the teeth pushing into the roof of his mouth, and once he’s recovered from that, the boys will be ready to start meeting potential families. The rescue has already received multiple adoption requests for the pair, but are going to take their time choosing the best possible match.

“We love them. I wish we could keep them but they really are awesome dogs and deserve a home and family of their own,” Wilhardt told the Dodo.

If you’d like to follow Pablo and Picasso’s adoption, be sure to check out the Luvable Dog Rescue Wesbite.