When Leon Gurevich and his family took their Schnauzer Yorkie mix, Phoebe, to Perrineville Lake Park, they expected a nice relaxing afternoon.

What they experienced was nothing short of horrifying.

“We got to the park at 1:30 p.m., had a picnic first and then went for about an hour-long hike,” he told Patch.com. “We never went into long grasses; we stayed on a trail that was completely groomed and well-manicured for the entire time. And it was only a one-mile walk.” 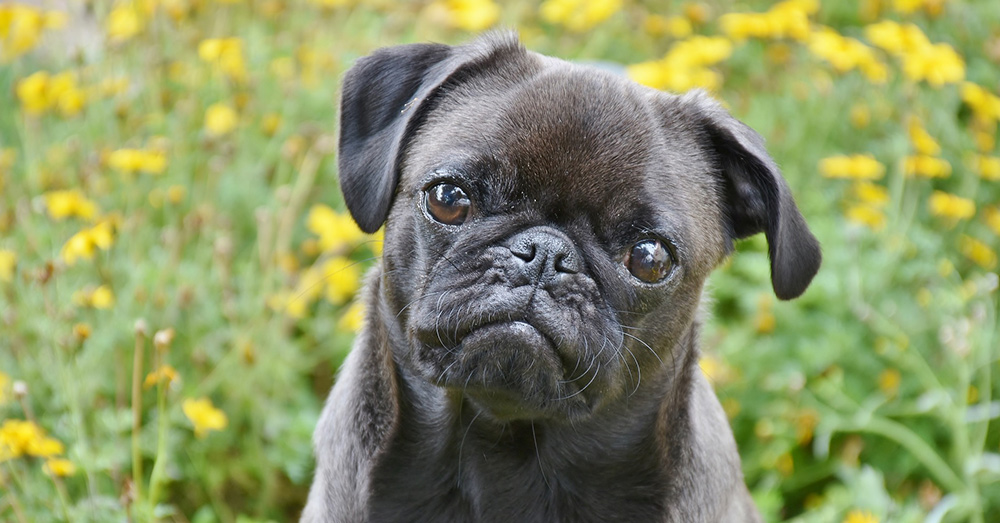 Source: Pixabay
Leon Gurevich and his family found 200 ticks on their dog after taking it for a mile-long walk.

When the family returned to their East Brunswick home, Gurevich felt something strange while petting the dog. It was a tick.

“I found a tick climbing on me, so then I went over to the dog and saw her biting her leg,” he said. “That’s when we found one tick. And then another. And another.”

Gurevich and his wife removed at least 200 ticks from their dog. The parasites were crawling in her fur and biting her bare skin.

“To say that this was a horror show is really underestimating what we had to go through,” Gurevich said. “On every square millimeter of her body there was a tick. We called our vet because we were just so alarmed. And they told us to just keep pulling the ticks off using rubbing alcohol and make sure to get the head of the tick, not to leave it burrowed in the skin.” 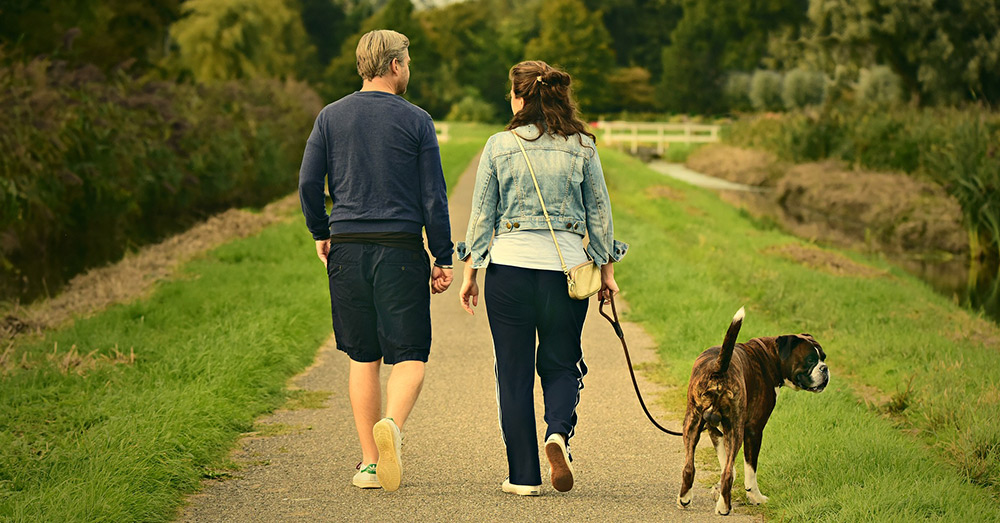 What makes this case even more disturbing is the fact that Phoebe had been taking Nexguard, an oral flea and tick repellant, for months. It seemed to have no effect on the insects.

After one trip to the park turned into hundreds of sharp tweezes until late that evening, Phoebe likely wishes it would have. Exhausted, Phoebe fell asleep around midnight, only to wake up a few hours later, still covered in ticks, and still being bitten. 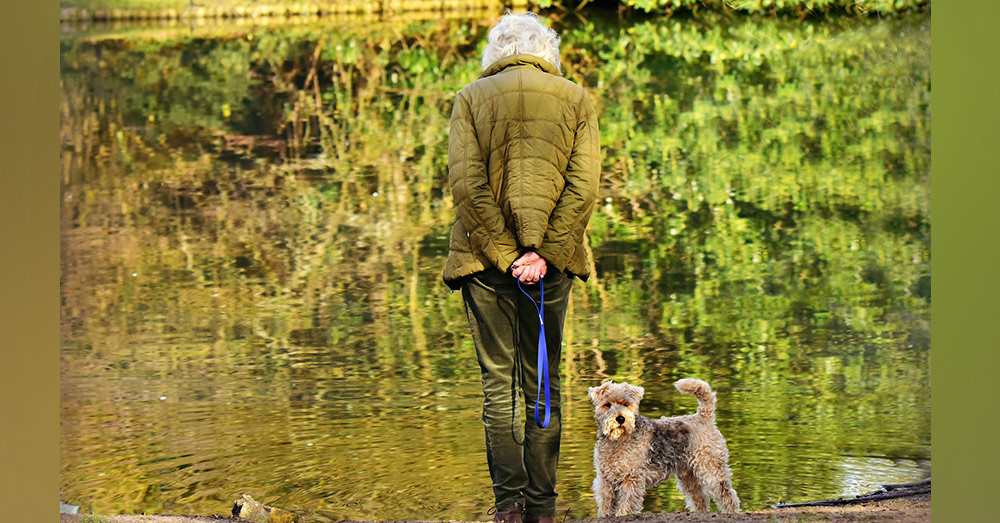 The Gureviches took Phoebe to the veterinarian the following day. The will not know if she contracted any diseases for five to six weeks.

Earlier in the year, researchers at Rutgers University predicted a massive upswing in the tick population after a wet winter.

“The exceptionally wet weather in 2018 could favor exceptionally large populations of ticks this year, increasing the threat of Lyme disease and other pathogens they transmit,” said Professor Dina Fonseca.

In August 2018, the New Jersey State Department of Agriculture issued a warning after finding the Longhorned tick in Monmouth County, where the Gureviches live, and five others. The warning was prompted by data from the Rutgers Center for Vector Biology’s “Tick Blitz.” 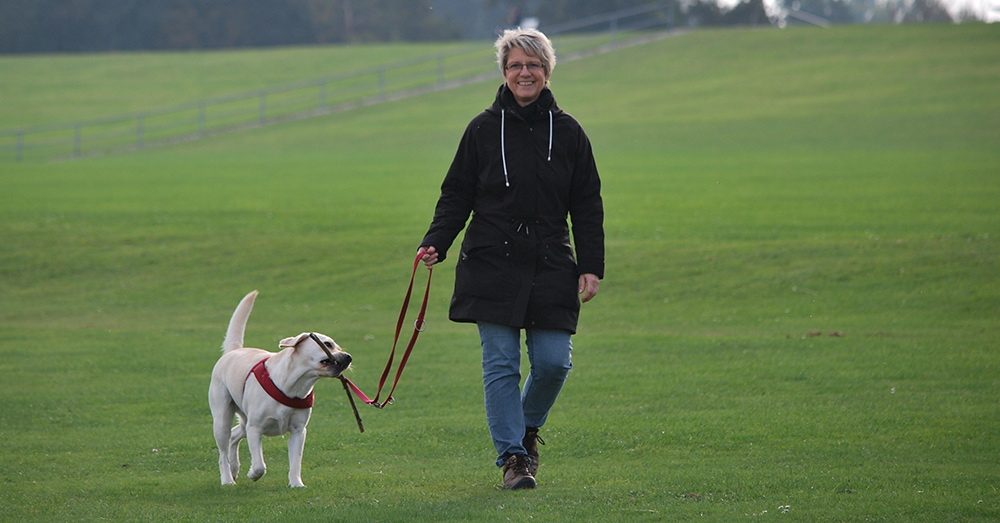 Source: Pixabay
Pet parents are urged to be on the lookout for ticks after going outside.

“Like deer ticks, the nymphs of the Longhorned tick are very small (resembling tiny spiders) and can easily go unnoticed on animals and people,” the departmental release states. “Longhorned ticks in other countries have been shown to spread diseases. They are known to infest a wide range of species including humans, dogs, cats, and livestock.”

Phoebe’s owners also insist that she was bitten by the lone star tick, found primarily in southern New Jersey. After lone star tick populations surged in the spring, they moved north into Monmouth and surrounding counties.

Not only is the lone star tick aggressive, and likely to leave painful welts on anything or anyone they bite, the species could carry a highly infectious disease. According to Patch, the ehrlichiosis bacteria can be passed to pets or their human parents, and result in fever, headache, muscle ache, and fatigue.

“It is important for the public to continue to submit tick samples as this will allow us to identify new areas where this tick may be located,” said Dr. Manoel Tamassia, the New Jersey Department of Agriculture State Veterinarian. “Only with this knowledge, will we be able to make decisions at local and national levels.”

Learn more about protecting your pet from ticks in the video below.