This Pharmacist Was Used To Treating Human Aches And Pains. But One Day, A Street Dog Showed Up At Her Door

Banu Cengiz is used to helping people ease their aches and pain. However, this Turkish pharmacist was recently visited by an unusual patient: a stray dog who stopped by her office seeking pro bono treatment for a hurt paw.

There’s little doubt that Cengiz has a soft spot for homeless animals. Not only did she rescue and adopt a street dog several years back, she runs a sidewalk sanctuary offering free food and bedding to the neighborhood’s large number of strays. 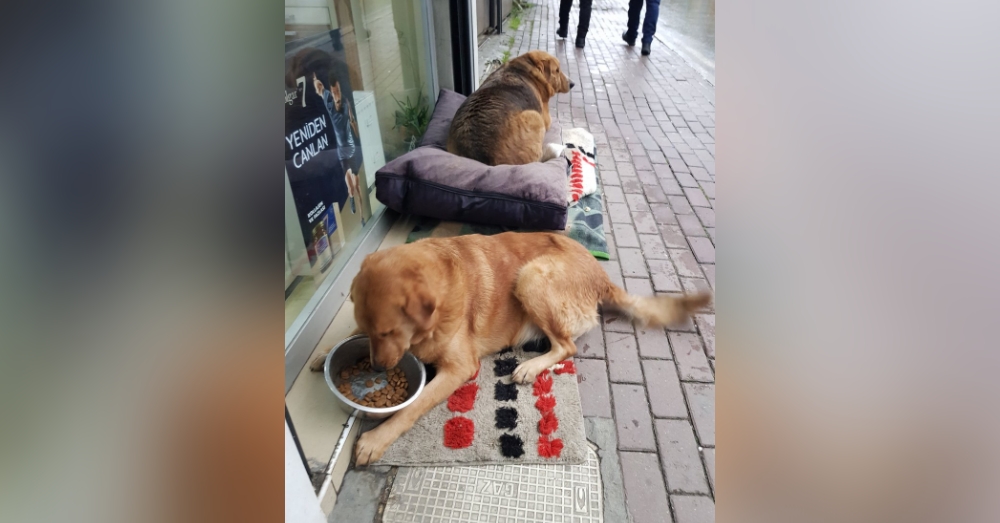 Apparently, Cengiz’s reputation as a kind-hearted advocate has also spread among the local canine population, who lounge in the beds outside the clinic. One day, however, Cengiz noticed a four-legged patient patiently waiting outside for the pharmacy to open. 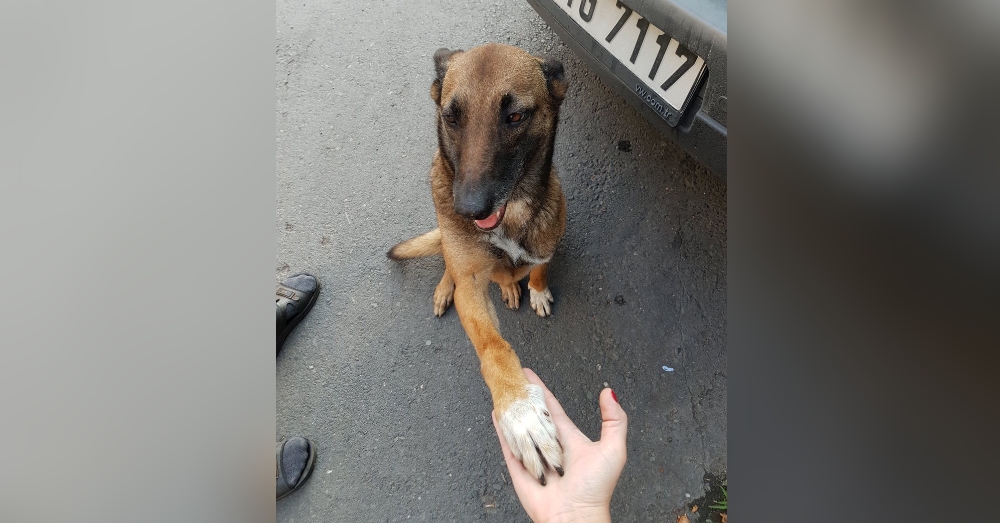 When the pharmacist brought the dog inside, she saw that the dog was indeed injured. The sweet dog bravely extended her cut paw as Cengiz cleaned the wound and applied a salve.

The stray rested up inside for the afternoon before heading back outside at closing time. “Unfortunately, I couldn’t take her home,” the pharmacist regretfully told the Dodo. “I’ve been dealing with street animals for years. I feed them and heal them and help them find homes when I can.”