Banu Cengiz is a pharmacist from Turkey who also happens to be a big dog lover.

Not only did she rescue her dog from the streets years ago, but she also hosts a little safe haven in the front of her pharmacy in order to help the homeless dogs she can’t necessarily adopt herself. 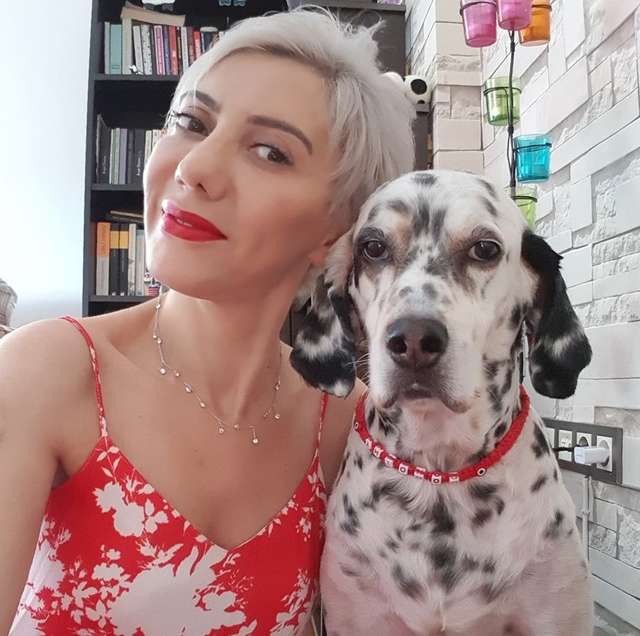 Cengiz has done it all out of the goodness of her heart and not for attention, but that doesn’t mean that social media hasn’t caught on to her good deeds. 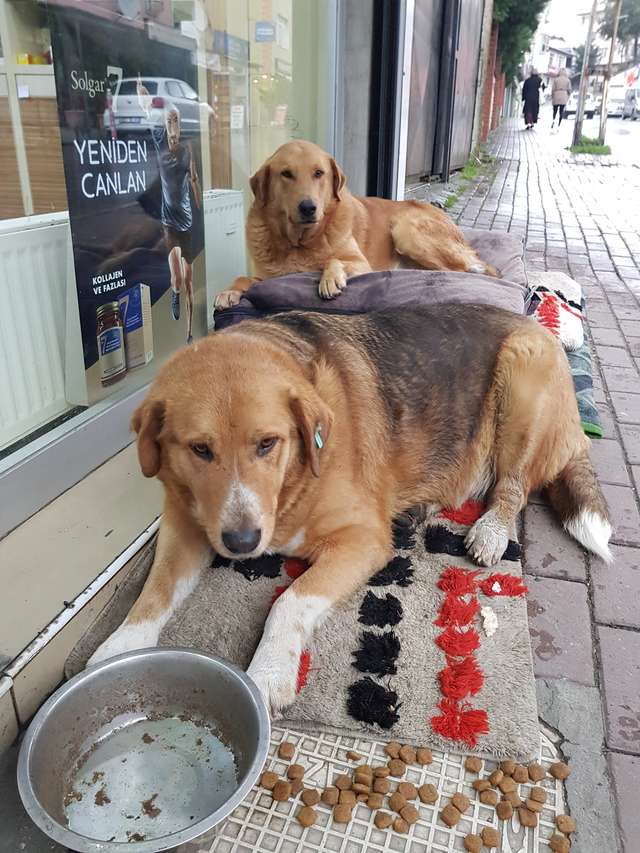 There was one particular instance when she was at work that she noticed a dog outside who was acting strange. Instead of lounging on one of the beds that she provides for the rest of the street dogs, this dog was beside the door, as though expecting something. 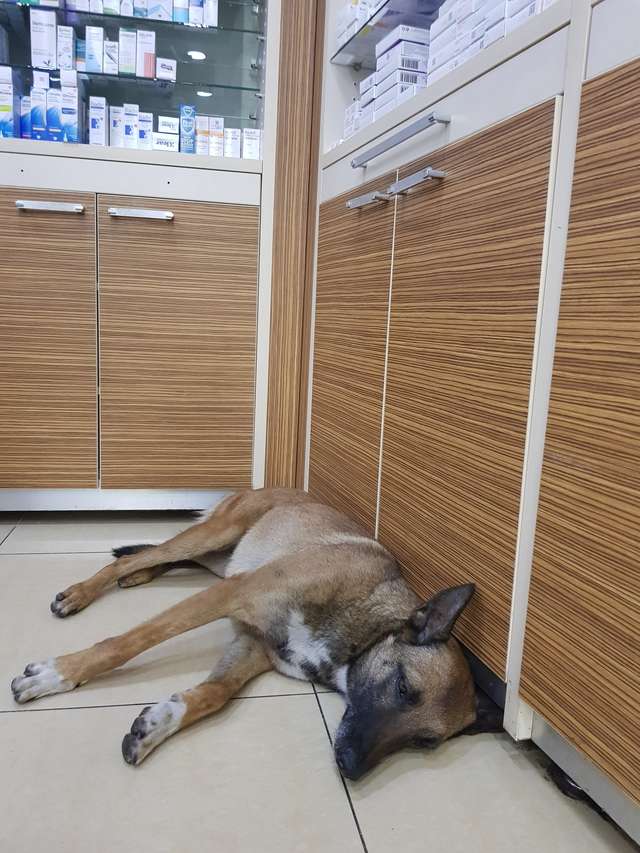 She brought the dog inside and quickly realized what the problem was: the dog had a small cut on her paw that was bleeding. 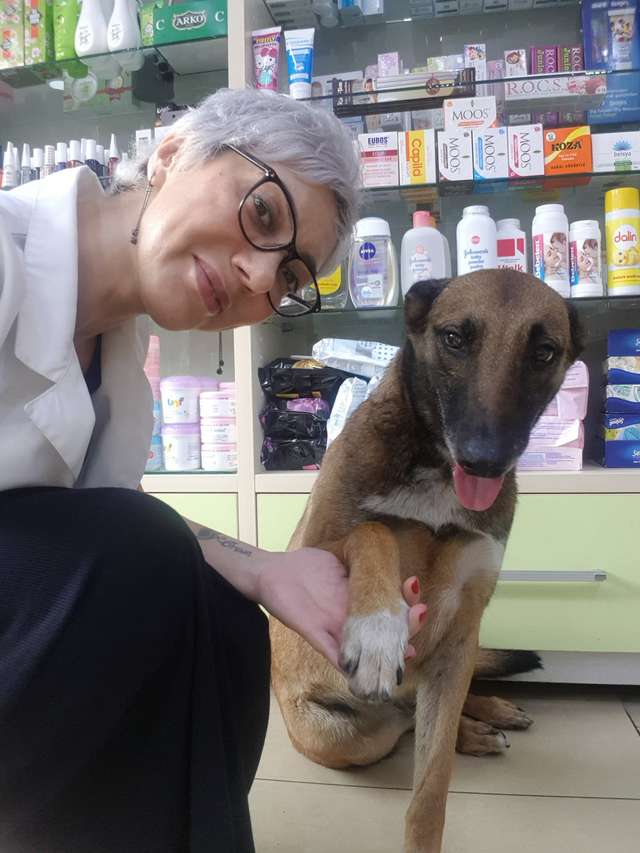 As it turns out, this dog was asking for help – something that Cengiz was more than happy to provide as caught in the now-viral video.

The pharmacist immediately cleaned the dog’s wound with antiseptic and, after the bleeding stopped, administered antibiotics. The entire time the dog was seemingly aware of A Cengiz’s good intentions, and behaved like a good patient. 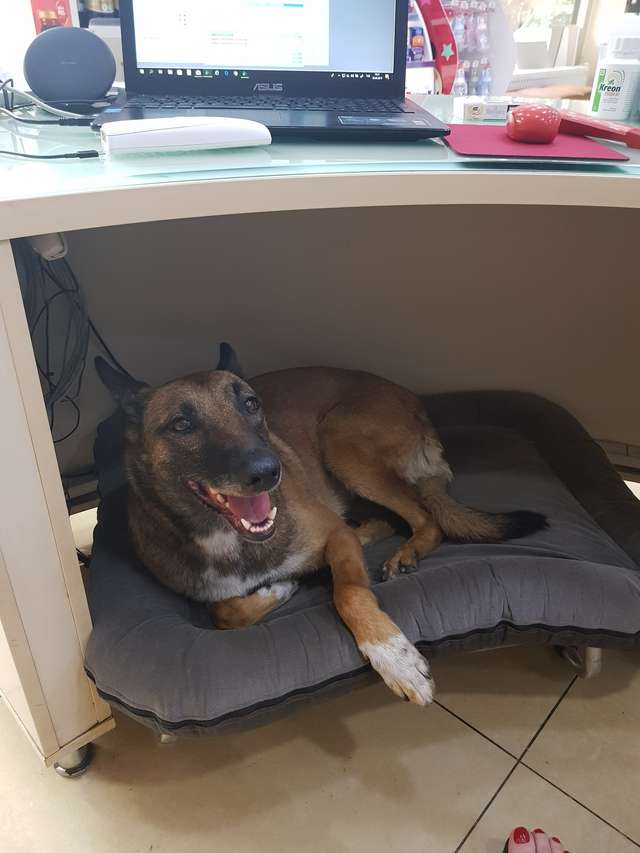 For the rest of the day, Cengiz’s pharmacy was a recovery ward for the dog to rest up and heal.

Cengiz provided the dog with food and water, as well as a dog bed inside the pharmacy.

The little dog had definitely picked the right place to come to.
By the time the day was ending, the little dog was feeling much better and she seemed ready to get back out on the streets – a life which she’d sadly become all too familiar with.

While Cengiz had helped the dog more than most others, there was still that desire to do more. 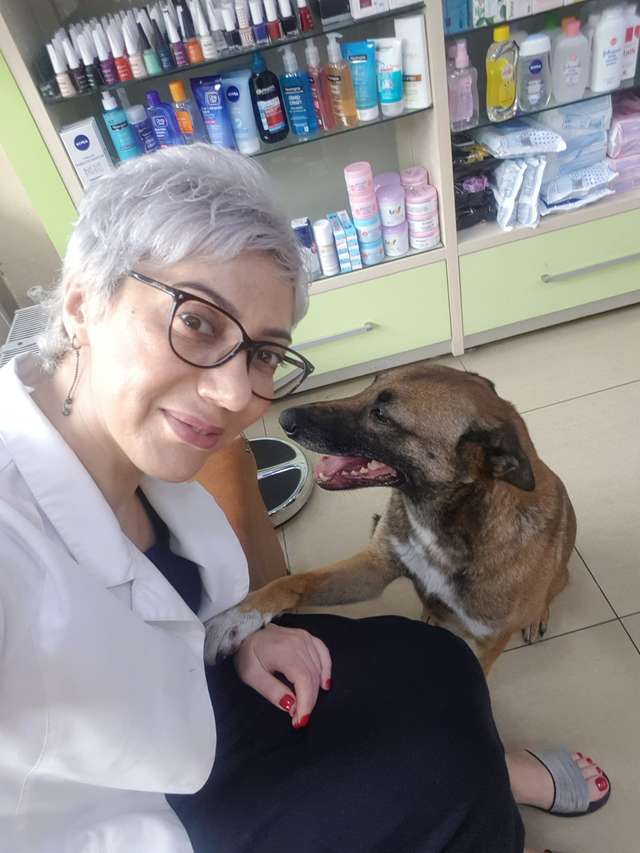 “Unfortunately, I couldn’t take her home,” Cengiz said. “I’ve been dealing with street animals for years. I feed them and heal them, and help them find homes when I can.”

Meanwhile, the dog refuge in the front of her pharmacy is the next best thing for these strays. And Cengiz is always more than happy to help the dogs as she wants them to know that they’re loved. 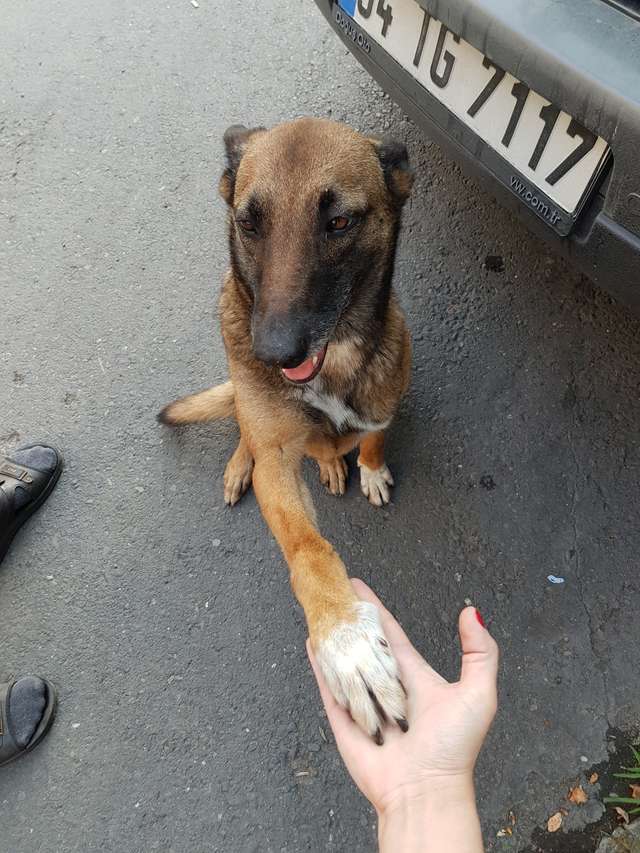 “I do it because they feel. We need to help those who need it,” Cengiz said. “People should teach their children to love and respect animals and nature. Then we can all live together in a beautiful world.”

What a remarkable woman.