Wondering alone with no home, no family, and no sight on the streets is how this poor dog spent his days – until now.

Hope For Paws, an animal rescue group in California, received a call about a homeless senior dog living in a neighborhood. They did not expect to hear that the dog had lived on the streets for 10 years!

The senior dog was found wandering the neighborhood. He was seen drinking from a puddle of water on the road. Once the rescue team arrived they took their time to slowly approach the dog. When they got closer they realized the dog’s eyes were cloudy, and he was completely blind. Slowly, the team tried to approach the dog, but he was not use to human interaction and ran away. 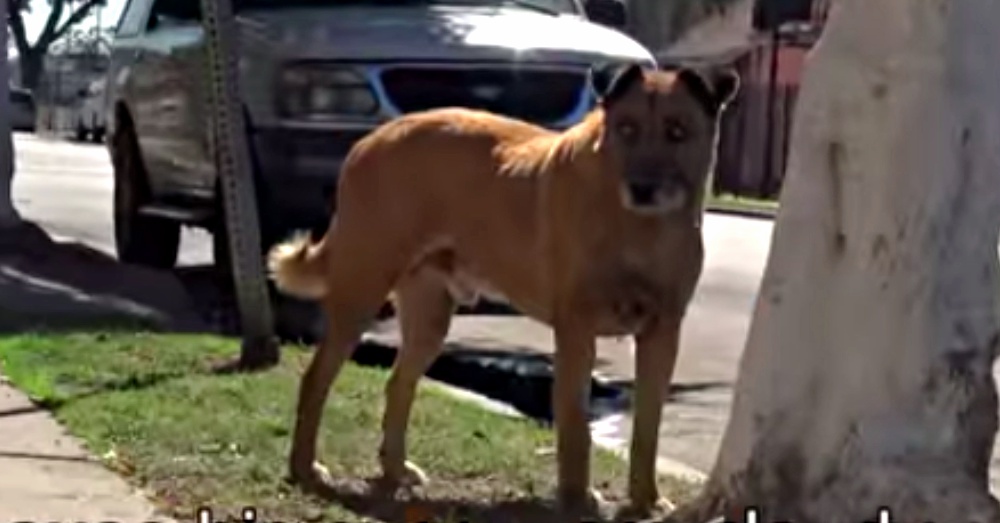 Finally, they were able to capture him and bring him in for medical attention. At first, he was afraid of his new surroundings. For so many years he wandered the streets and relied only on his senses. It would take time for him to learn to trust humans. Pharaoh, as he was later named, would finally know the gentle pat of a human and have a warm bed to sleep in. 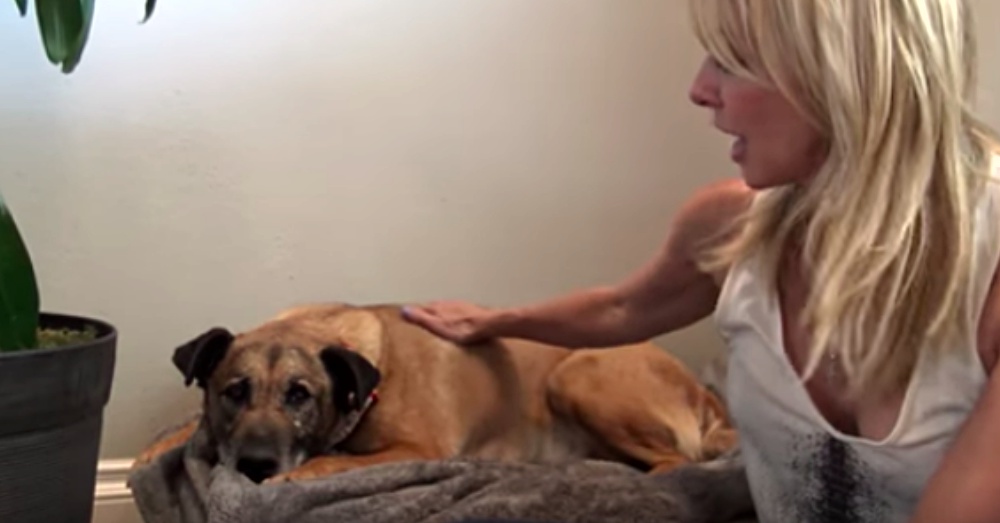 After his medical needs were addressed he went to live with a foster family. He was able to play with other dogs, and learn how to walk on a leash. Since he was a stray he did not know how to walk on a leash. It was hard for him because he was not able to see and had to trust the human leading him. Slowly, he started to warm up to people and can now be pat without fear. 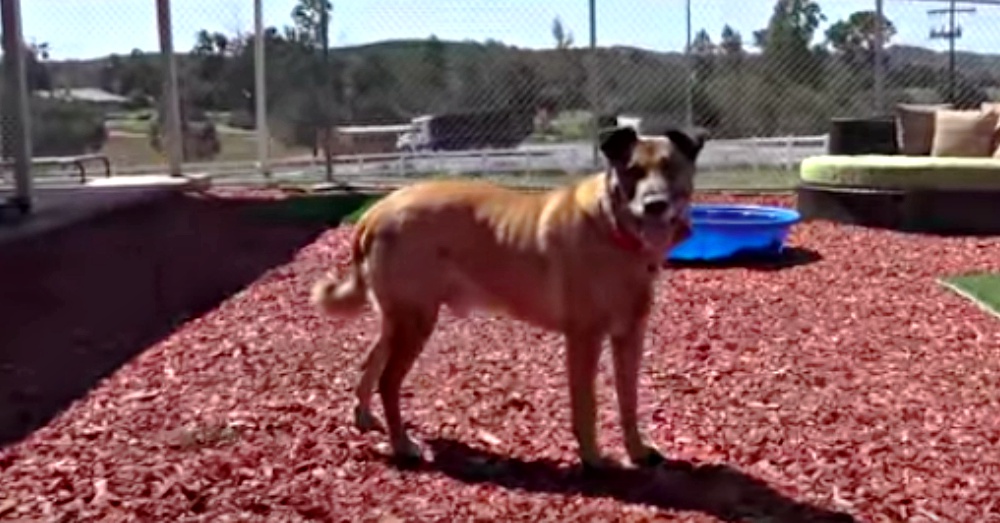 He will remain in his foster home through Frosted Faces, a local animal rescue group, until he finds his forever home. Pharaoh is scheduled to see a eye specialist soon and see if it is possible for him to regain some of his sight.

Senior dogs have so much love to give and make the perfect companions. Consider adopting a senior pet.

Help a shelter animal in need and reward yours with Rescue Box!