Half a million animals are used to test cosmetics around the world each year.

Animal testing is cruel and outdated. Thankfully, more and more companies are joining the #BeCrueltyFree campaign started by the Humane Society International (HSI).

The campaign seeks to end the cruel and unnecessary method of using rabbits and other animals to test cosmetic products. 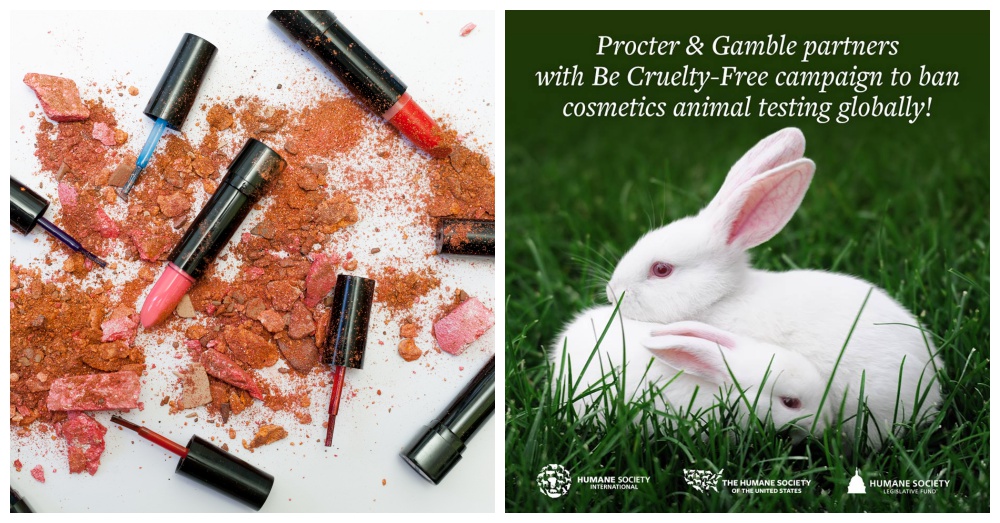 Procter & Gamble Co. is a giant manufacturer of cosmetic and consumer goods based in Cincinnati, Ohio. They just announced that they are partnering with HSI and have joined the #BeCrueltyFree campaign. For the past 40 years, the company has been working on ways to test cosmetics that does not involve animals.

Harald Schlatter, scientist for the company, said, “P&G has invested more than $420 million over 40 years in developing non-animal testing methods, which has led to creation or co-design of at least 25 cruelty-free methods that have replaced animal testing of cosmetic products.” 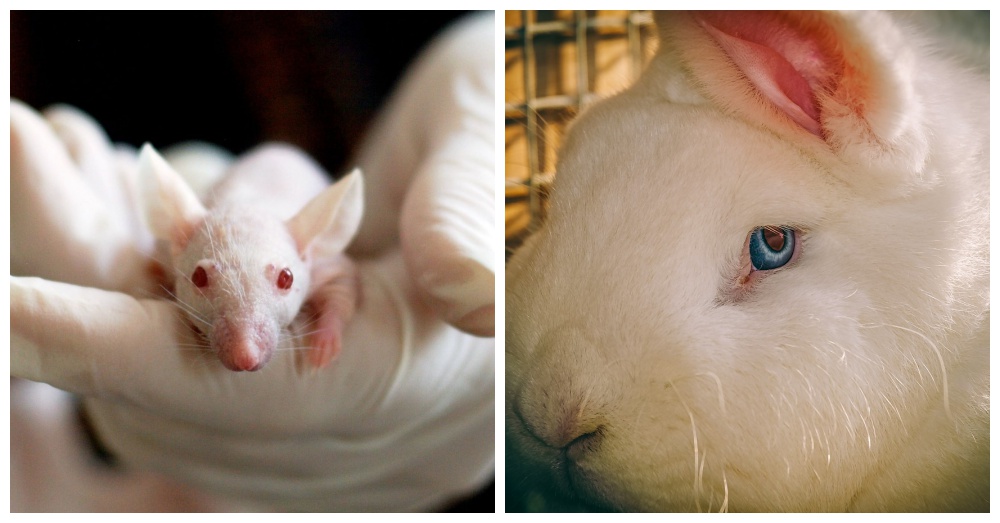 P&G is working along with animal welfare organizations to eliminate cosmetic animal testing worldwide through their new testing methods. The plan is to have the new methods approved by other cosmetic companies and regulators.

Kitty Block, president of HSI, released a statement regarding the ban, “This partnership represents an important milestone in our efforts to end animal testing for cosmetics worldwide through our #BeCrueltyFree campaign. By working together with forward-looking companies like Procter & Gamble, we can make this ambitious goal a reality.” 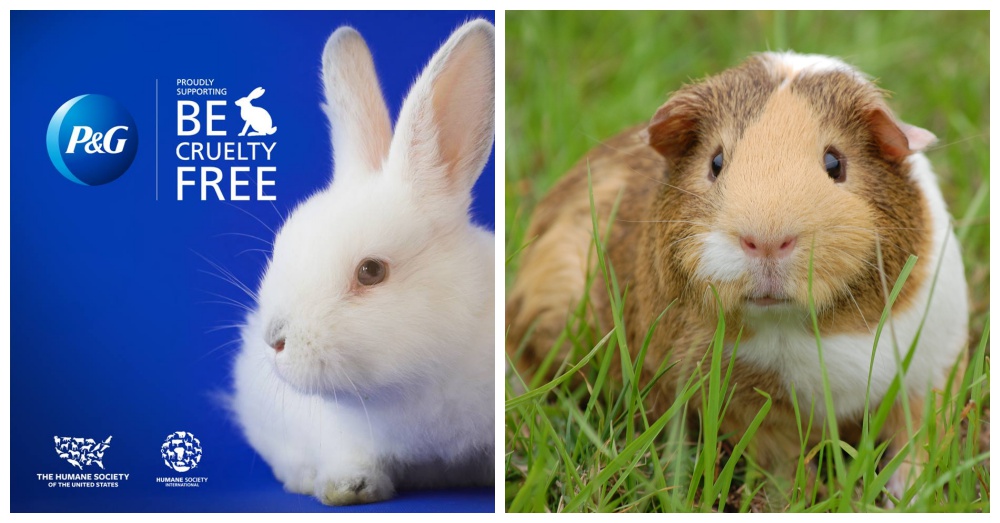 The goal is to end animal testing in all beauty markets around the world by 2023. Troy Seidle, HSI Vice President for Research & Toxicology stated, “Animal testing of cosmetics not only causes unnecessary animal suffering, but it also represents outdated science. For more than 20 years, we have collaborated with Procter & Gamble to advance the development and regulatory acceptance of non-animal testing approaches, but in order to finally move proposed cosmetic animal testing bans into law in the United States, Canada, Brazil, Chile, South Africa and other influential markets, we need the active support of major industry leaders such as P&G. With the power of P&G’s household brands, I’m confident we can achieve a legislative end to cosmetic animal testing globally within five years.”

This is a step in the right direction with hopefully many more to follow. Hopefully, these new testing methods can also be applied to other markets like cleaning supplies and detergents. 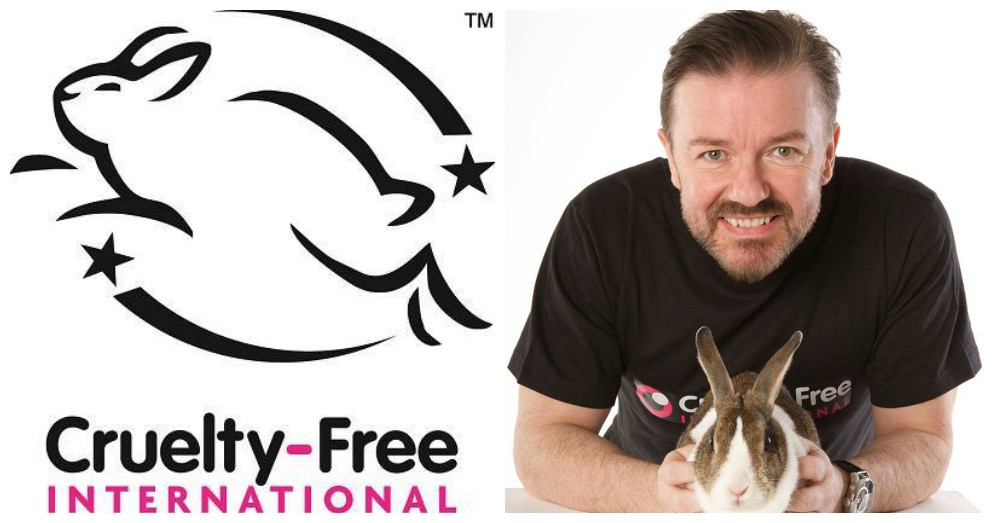 Man Gives Up Everything To Care For Homeless Animals In Greece: Click “Next” below!