She Was Abandoned Because Of Her Odd Appearance, But Then Someone Saw The Beauty Within Her

Some dogs spend their entire lives in shelters, waiting for someone to adopt them. Sadly, many are often overlooked because of their age, appearance, or medical problems.

That was the case for Pez, a poor pup who was abandoned for the way she looked. She had kidney problems, and on top of that, oddly had teeth growing out of her snout. 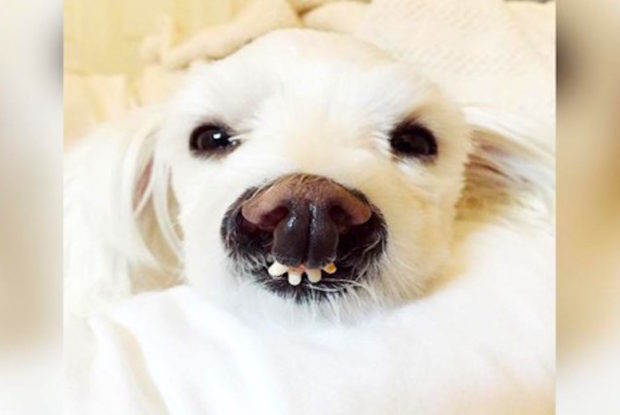 She was taken in by the American Maltese Association Rescue but they knew it would be difficult to find her a forever home. They contacted Alison O’Connor, who has experience with special needs dogs. 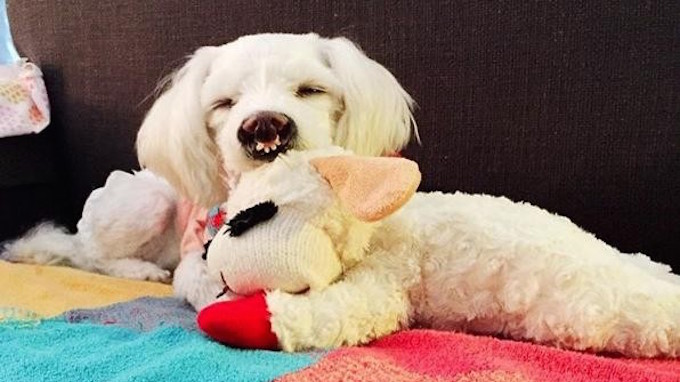