You Love Your Pet. Now Research Proves She or He Loves You Back

There’s little dispute that most pet-owners have feelings for their dogs or cats, regardless of where they fall along the “cat” or “dog” person divide. Four-legged friends are widely considered part of the family – sometimes even the best part. Per a growing body of data, some modern couples and millennials prefer animals to actual human offspring. (Regardless of the kibble and vet visits, animals are certainly much cheaper than having kids).

But there’s always been an open question about whether or not your pets love you back – especially regarding the cats, who revel in their famously-aloof mystique. 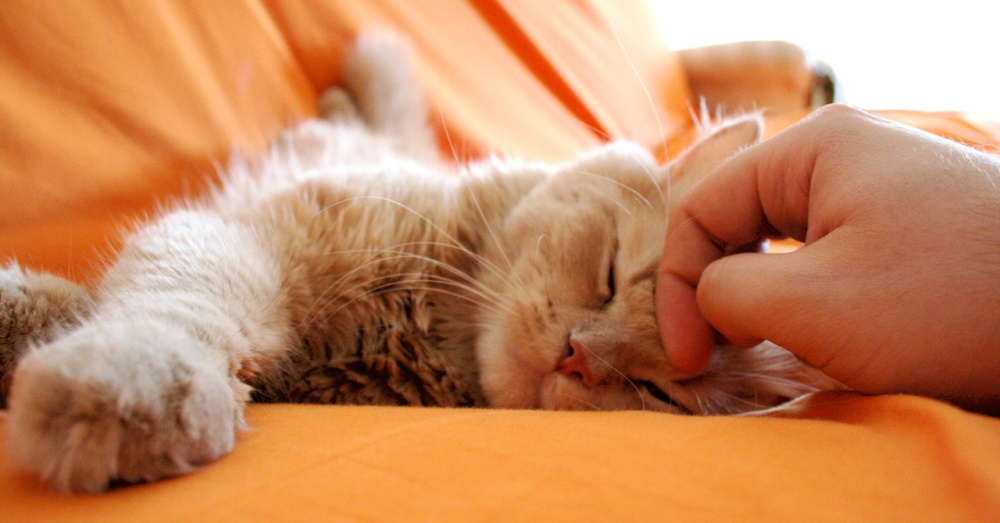 At long last, we may have an answer, owing to research by one cat-loving scientist and father, Paul Zak, who experienced an unexpected tide of emotions upon the family dog’s passing. For years now, studies from the cat-loving doctor’s lab, in Santa Clara, had shown that human brains produces a certain chemical – Oxytocin — upon positive human interactions, though said levels varied pending the relationship with the other person. For instance, handshake with a stranger is a 5, a hug from your kid is 100.

Zak started referring to oxytocin as the “moral molecule,” because it makes us be nice to other people, however briefly. Even casual social interactions, like meditation or dancing, offered a temporary neurological reactions, while mothers experienced a greater oxytocin spike in regards to their offspring. Other findings suggested that humans also experience more oxytocin upon interacting with dogs, who in turn reduce human stress much better than cats. Zak even posits that elevated oxytocin levels in pet owners is one reason we’re willing to spend so much money at the vet. 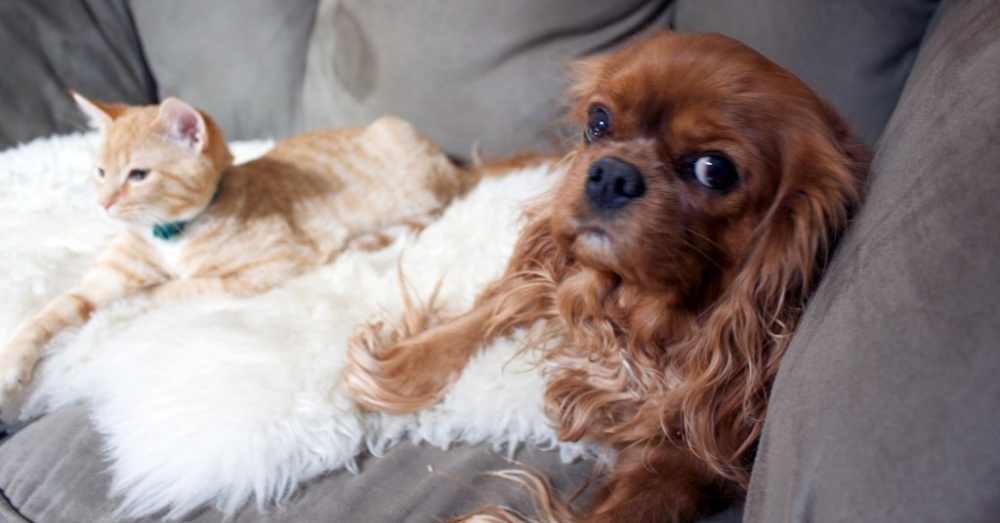 This led one Zak to wonder if animals can also form friendships or even fall in love. As part of the experiment, the scientist and author traveled to an animal refuge in Arkansas, where animals of all kinds were used to playing together. There he selected dog and a goat who frequently played together, then took samples of each young male’s blood. Both were then allowed 15 minutes of playtime, which involved some hearty chasing, jumping and (we’re assuming on behalf of the dog) an occasional good-natured snarl. 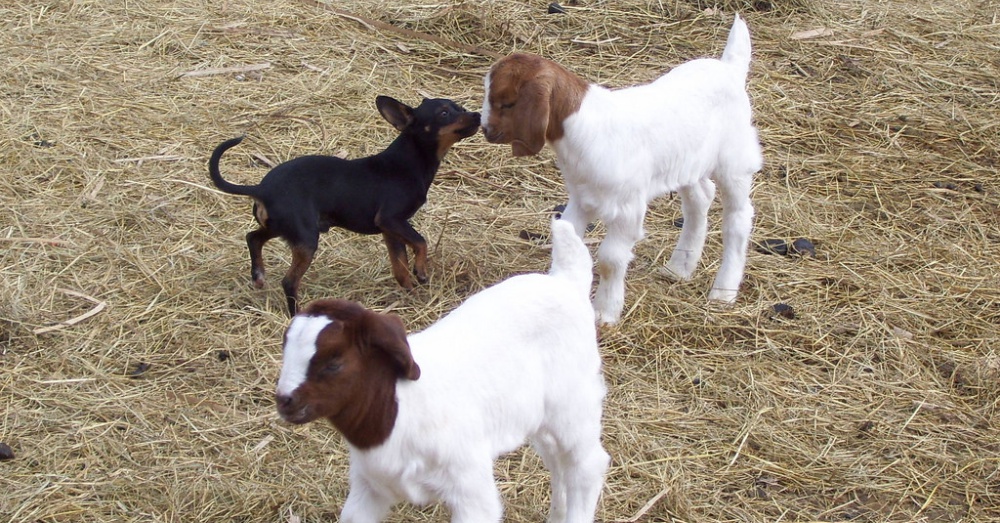 Shortly thereafter, a second blood sample revealed the mixed terrier breed had a 48 percent increase in oxytocin; this means he probably considers this goat to be a friend. Interestingly, the goat — with a 210 percent increase uptick in oxytocin — might have felt something stronger. That’s basically comparable to levels that humans experience when they’re in love. Apparently, animals of any species can find themselves in the friend zone.

Zak’s experiment has helped shed light on something many pet lovers instinctively knew, and it makes us love our four-legged family even more. Of course Fluffy and Fido are going to reciprocate our love and affections. If not, some goats apparently make excellent pets.

click ‘next’ for 8 unique ways to shower your pet with affection!