In the UK, this time of year can be distressing for pets with fireworks going off.

One dog owner has claimed that her eighteen-week-old terrier named Molly has “died of fright” after suffering a heart attack following the “loud bangs going off” over the weekend.

More than 500,000 people have already signed a petition to have the firework rules reviewed with hopes that there will be a restriction on private use, as well as a reduction in the maximum permitted noise levels. 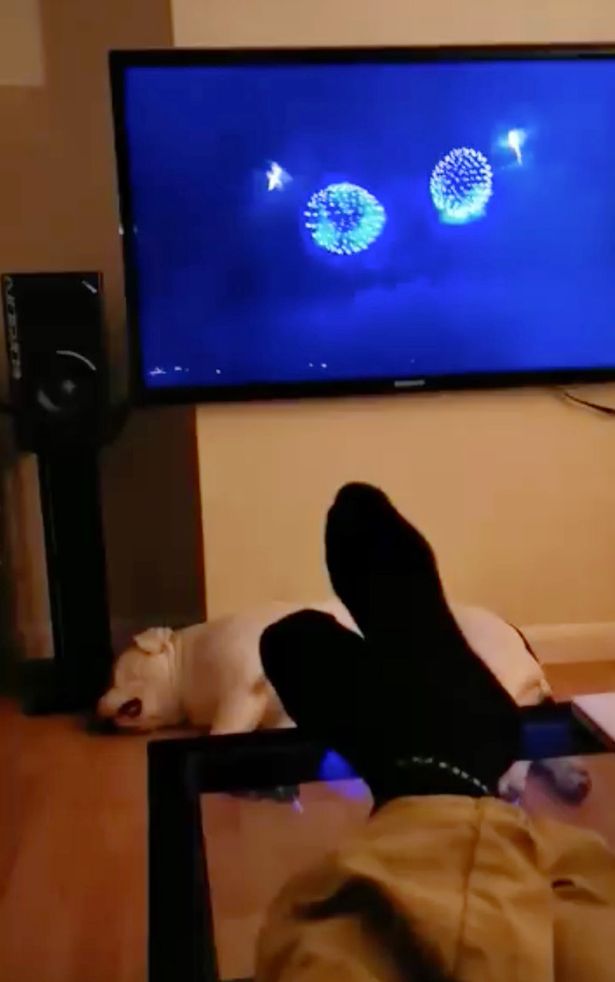 With pet owners across the UK facing challenges from Guy Fawkes Night, one dog trainer has released some tips on how to better prepare your pets for the noise and keep them calm during future fireworks.

Writing on the Bulldog Bob’s K9 Services Facebook page, Charles Steward showed off his two American Bulldogs calmly napping on the ground while loud fireworks played in the background on TV. He explained that the male had previously been “petrified” but now pays them no attention thanks to his technique.

Way before the start of the firework season, he plays YouTube videos on the TV, starting off quietly enough so they can “hear the big bangs but not so it will terrify them,” and then he builds it up slowly over time. 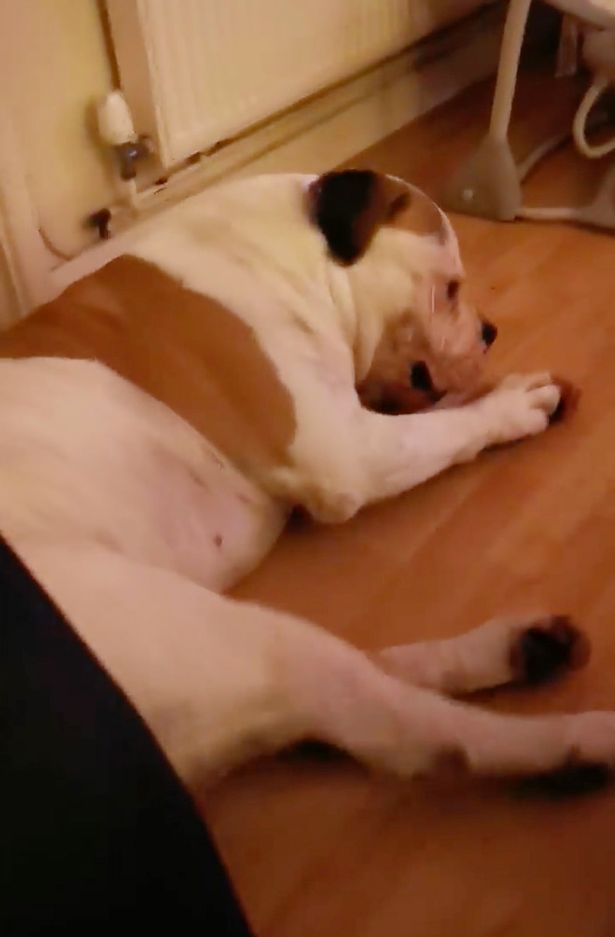 Charles, who runs a business in Surrey that focuses on helping dog breeds that others may choose not want to work with, stated, “I thought I would use my two as an example for ways of getting around anxiety and fear of fireworks. You should be doing this months and months in advance of fireworks night.”

He added, “Build up and up and up so if they’re outside having a pee when one goes off, it’s not going to terrify them. This is what people should be doing at home instead of petitioning to ban fireworks – it’s never going to happen. We should be resolving the problem not moaning about it. I do feel sorry for the dogs that get scared but we should be doing things to prevent it.”