Leading up to the holiday season in the Australia city of Melbourne there has been an alarming trend of families abandoning their pets in order to avoid paying the expenses to board them while off on trips through Christmas. The trend is sparking a lot of outrage – and rightly so – from animal lovers, as well as impacting a lot of shelters due to rising numbers.

Sue Thompson, the vice-president for the Australian Animal Protection Society spoke to the Australian media publication, The Age, and informed them that people are releasing their pets onto the street in hopes that they’ll be picked up and transported to a shelter for care. And the even worse part is, some of them will even attempt to pick up their pet from the shelter once they return home! This is a practice that shelters simply will not put up with.

“Quite often people go overseas for Christmas holidays and because it costs so much for kennels, they would prefer to get rid of them,” Thompson said.

“They ring when they are back from holidays and ask if they can adopt their own pet back. We would never allow that,” she added. 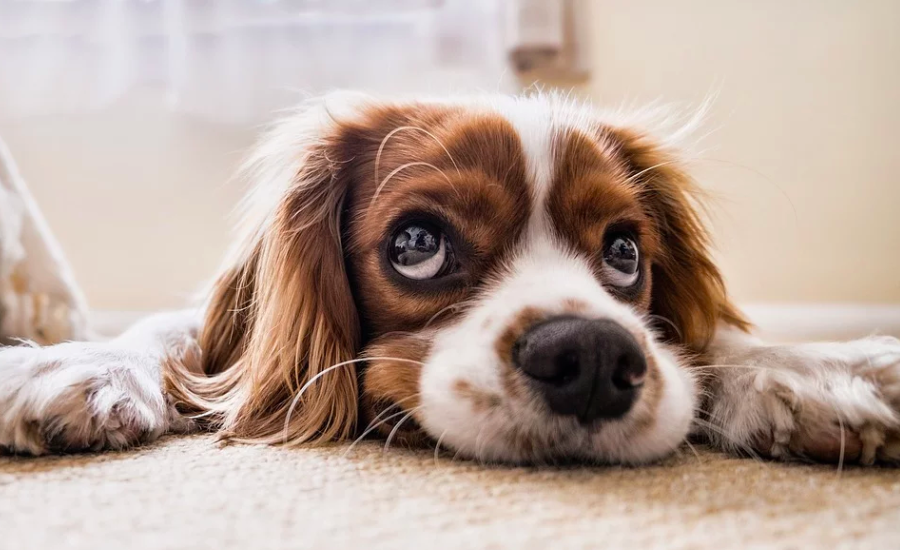 Shelters have seen a steady rise in surrenders by owners, as well as an overall increase of animal intake – and the numbers are just growing by the day. Thompson reprimanded those pet owners who don’t properly care for their pets and factor in pet care while they’re planning to go away. She stated that boarding kennels and catteries “may be expensive, but they should be included in the Christmas plan.”

What many of those who try to cheat the system don’t realize is, there are fees imposed by the council rangers in Melbourne when a public shelter takes in and boards a family pet. Those fees are easily just as high as what it would cost to use a boarding kennel. So no, there is no easy way out, and it’s all just making life more frustrating for the people who work in animal welfare.

In Melbourne, when a dog is lost, they’re taken the council pound within the Lost Dogs Home. For the first day, the fees charged are $65, and after that, it’s $15 per day. Before a dog can be released to its family, these fees must be paid in full, and the dog must also be both microchipped and registered with the council.

This trend has been compared to the other awful trend of giving pets away as Christmas gifts, only to be abandoned right after the holidays. People need to remember that any animal – dog, cat, rabbit, etc. – are actually living beings who need constant care. They’re not disposable like the ugly sweater you got from your distant relative. Pets are a lifelong commitment.