Do you ever have second thoughts when feeding your pet?

Pet food contamination has long been a source of worry for pet owners and health officials. Reports of salmonella contamination are frequent, and threaten not only animals eating the food but also the owners handling it. Nutritional deficiencies and toxins have been found in pet foods as well — including melamine, which has led to multiple pet deaths.

The Food and Drug Administration (FDA) regulates the manufacture of cat food, dog food, and dog treats or snacks you have in your pantry. One of the ways it does that is through the the Federal Food, Drug, and Cosmetic Act requires that all animal foods, like human foods, be safe to eat, produced under sanitary conditions, contain no harmful substances, and be truthfully labeled. 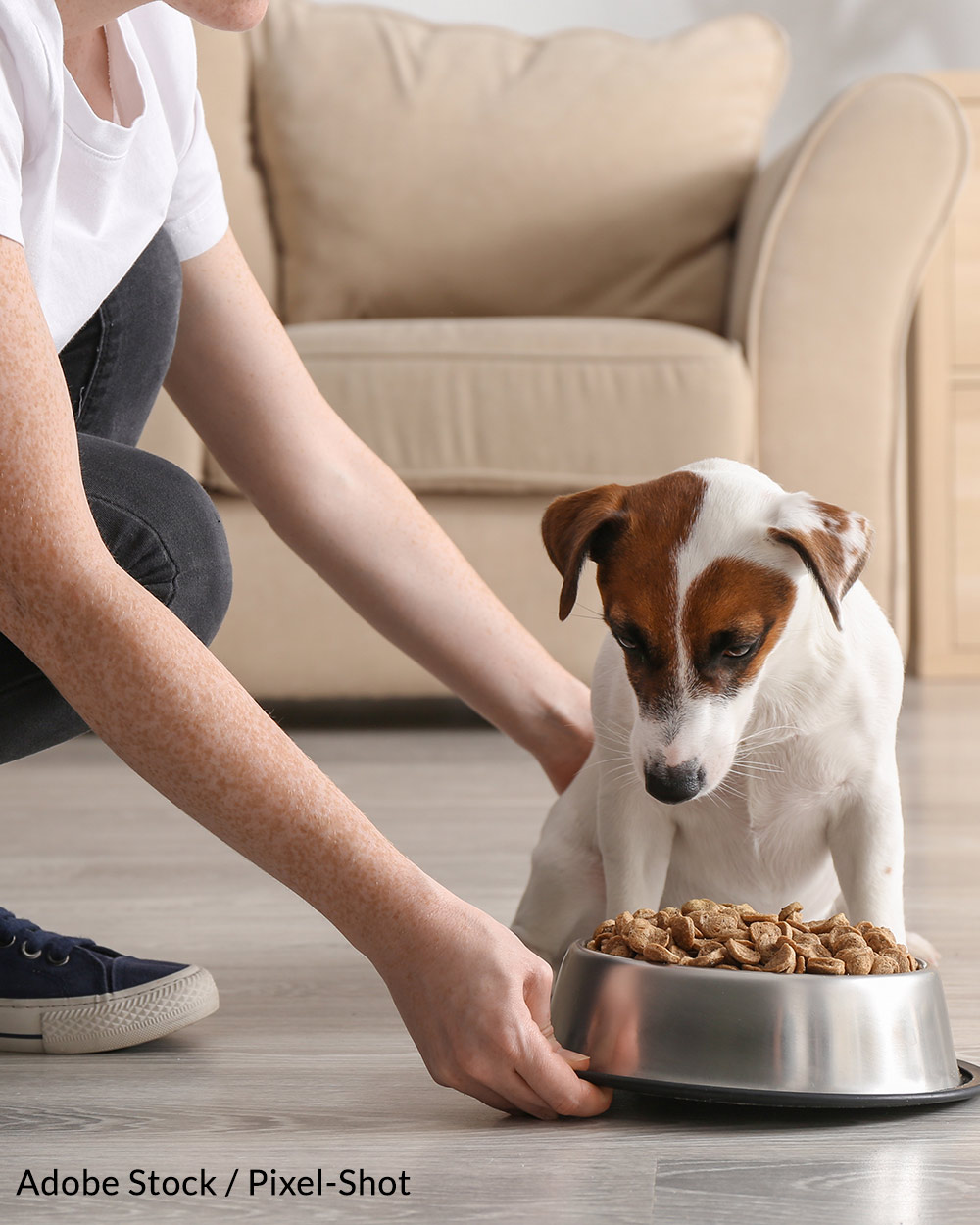 A number of pet foods have been recalled this year because of salmonella contamination.

However, we regularly see violations of this law in tragic headlines reporting pet illness and death. Here are just a few from recent years: 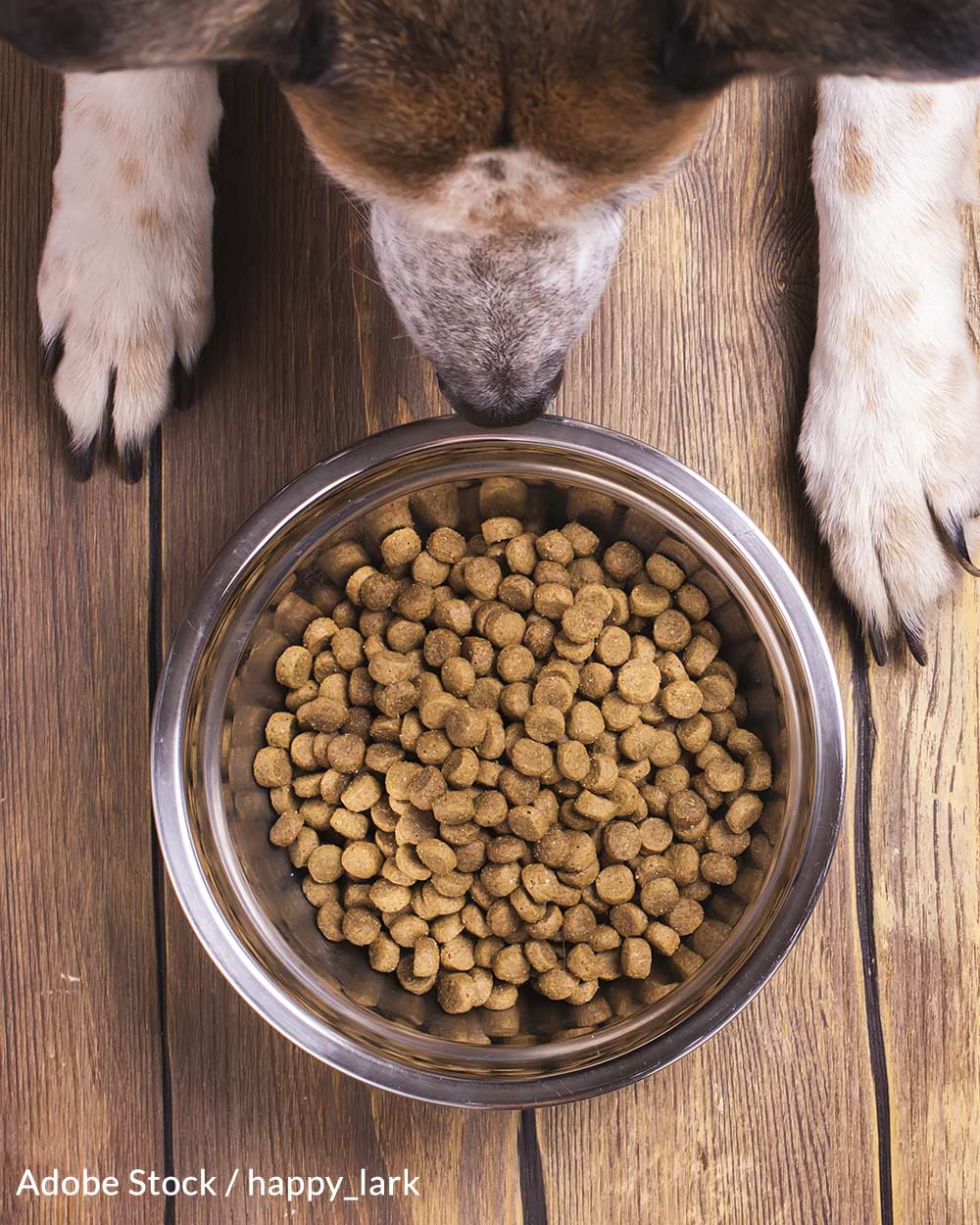 Pet food should not be a health concern for caring pet parents.

The current system is reactive; the government does not respond to pet food safety issues until after they are reported. In the past, it’s taken weeks of reports from consumers before contaminations were discovered and recalls announced, and thousands of dogs and cats are believed to have died.

In response, the FDA put forth a proposal in 2013 that includes safety requirements similar to those in place for manufacturers of human food, ensuring that manufacturers are proactive in their efforts to keep pet food safe. 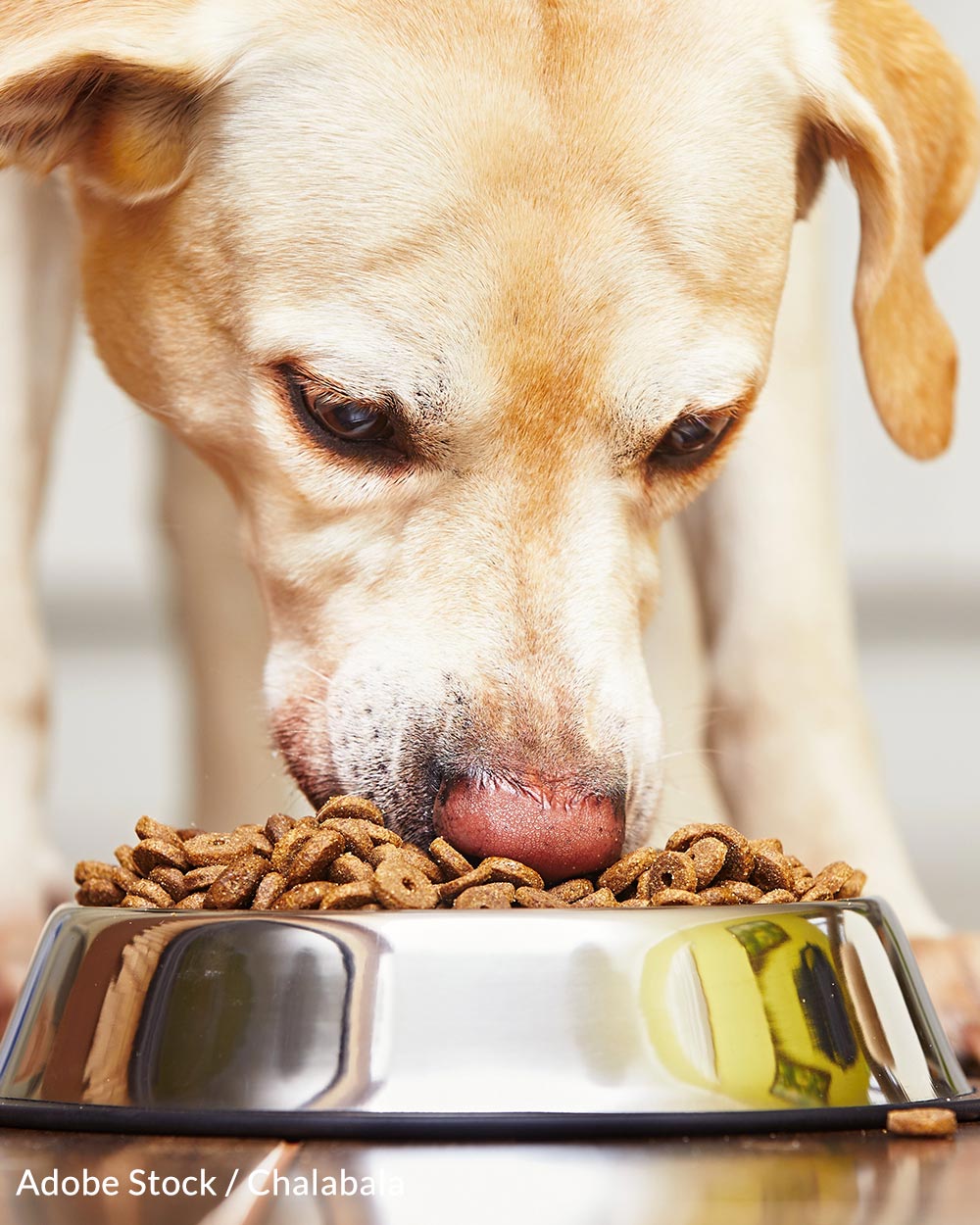 As USA Today reports, the FDA proposed that pet food companies follow rules very similar to those that manufacturers of human food must follow. That means that companies that take part in manufacturing any pet food component would be required to keep a record of, monitor for effectiveness, and report their manufacturing practices.

Important pieces of this proposal include changes to requirements of: 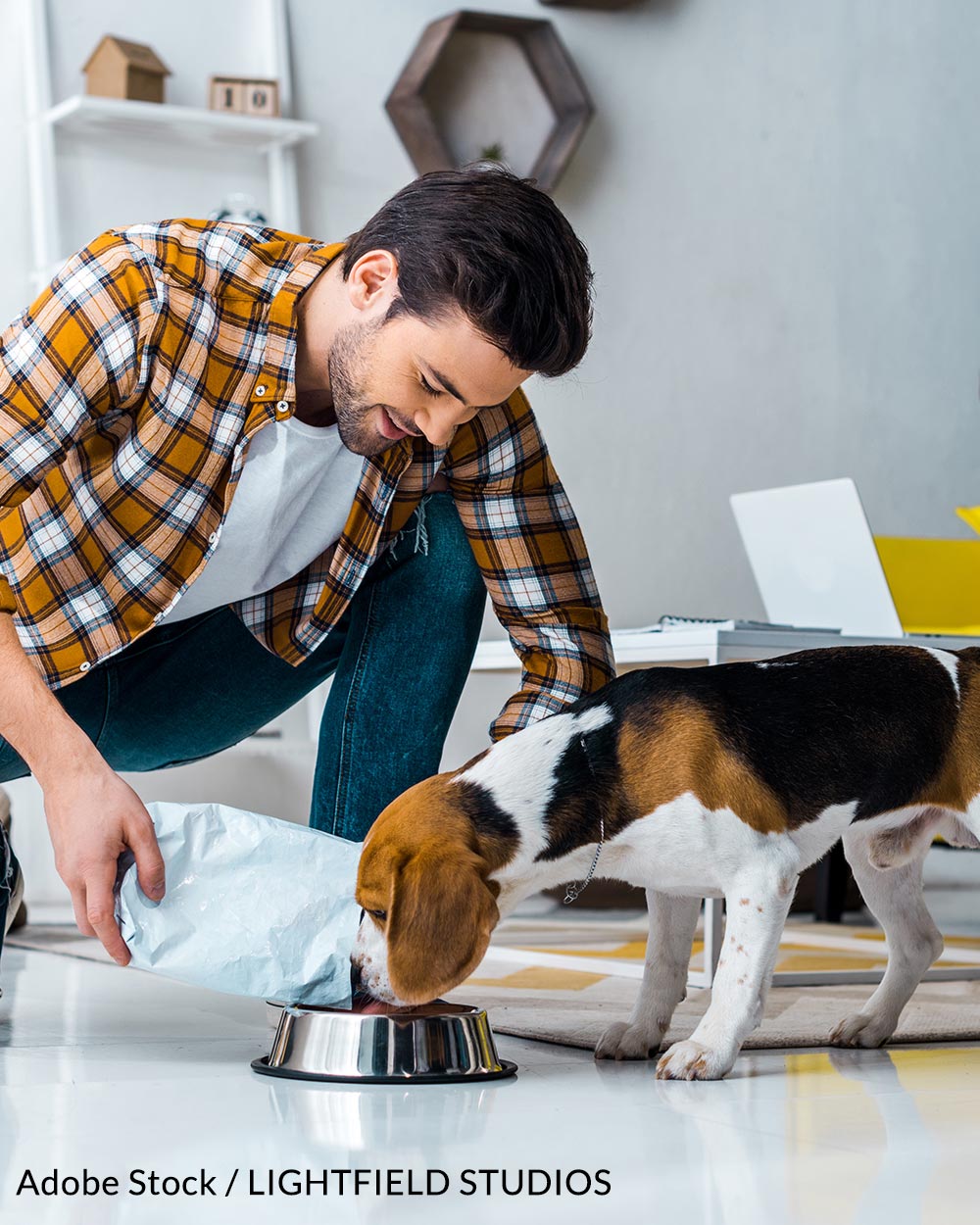 According to CNN, Manufacturers will be required to develop procedures to prevent foodborne illness, and have plans in place to correct any problems, under the new law. However, it’s been years since the measure was first proposed, and it has yet to be implemented.

These safety standards improvements have been strongly opposed by large pet food manufacturers and importers, but a growing number of pet parents and animal advocates are speaking out. Join them in demanding higher safety standards for pet food. Click below to make a difference. The FDA’s new proposal includes safety requirements similar to those in place for manufacturers of human food, ensuring that manufacturers are proactive in their efforts to keep pet food safe.

Too many pets are getting sick and dying because of lax manufacturing practices.