Sweet Puppy Was Abandoned Because He’s “Different,” But His New Humans Accept Him For Who He Is

One rainy day, a woman and her son were walking past a park when they saw two tiny puppies on a wet blanket. The pups were emaciated, weak, and barely moving. They rushed the puppies to Sacramento SPCA, where one of the puppies sadly died on arrival.

The other puppy, named Petey, was so weak, they were unsure if he’d even survive. Since he was ice cold, they gave him warm fluids to help his blood sugar levels. He was very thin, he had ringworm, and he also had abrasions on his chin and neck. 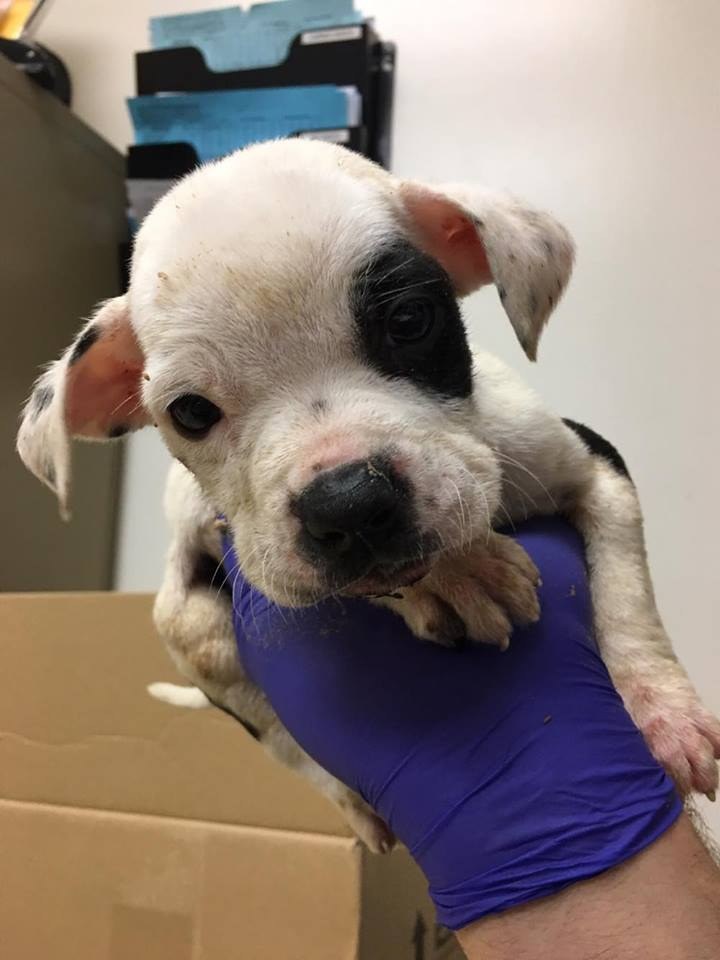 Once he was a little more stable, they realized that he wasn’t able to walk or stand without falling over. They then realized that Petey has cerebellar hypoplasia, which means parts of the cerebellum have not yet developed. The cerebellum is the part of the brain which controls fine motor skills and coordination, so simple things like eating and walking are difficult tasks for Petey. 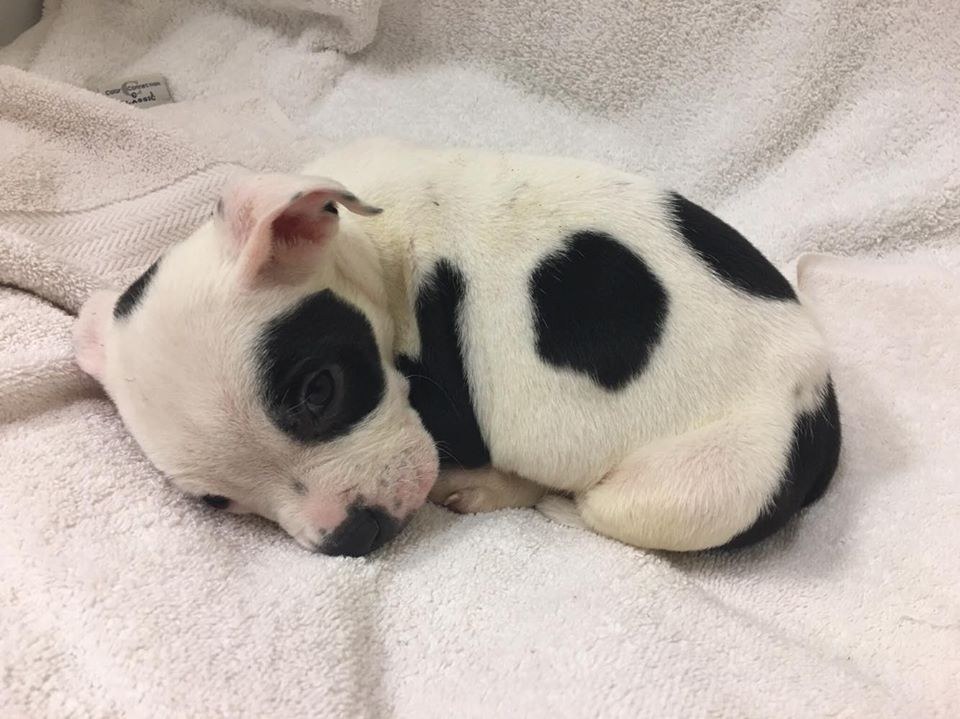 If he wasn’t rescued, he would have died at that park. Staff at the Sacramento SPCA refused to give up on him. They worked with him every day, and he had physical therapy daily to help him with everyday things that he has trouble with due to his disorder. 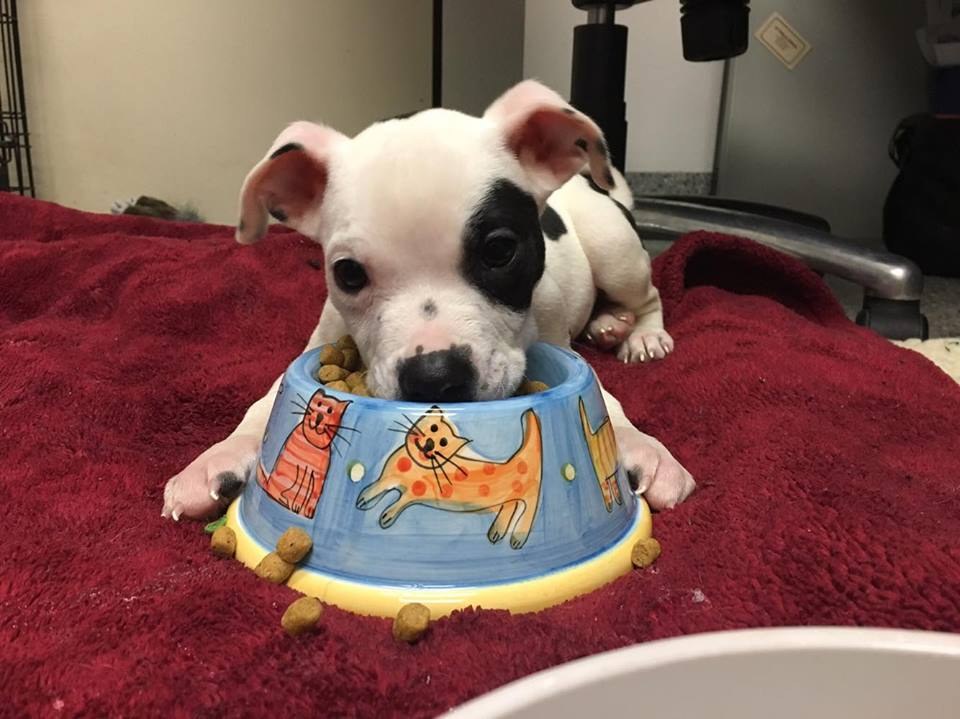 Petey has come a long way since he was a tiny pup. Today he is able to eat on his own, and also gets around on his own, despite his wobbling. The best part is that he was adopted by a couple who will always love him and will never abandon him just because he’s different. They understand what he’s going through, and they are here to offer their support, comfort, and unconditional love! 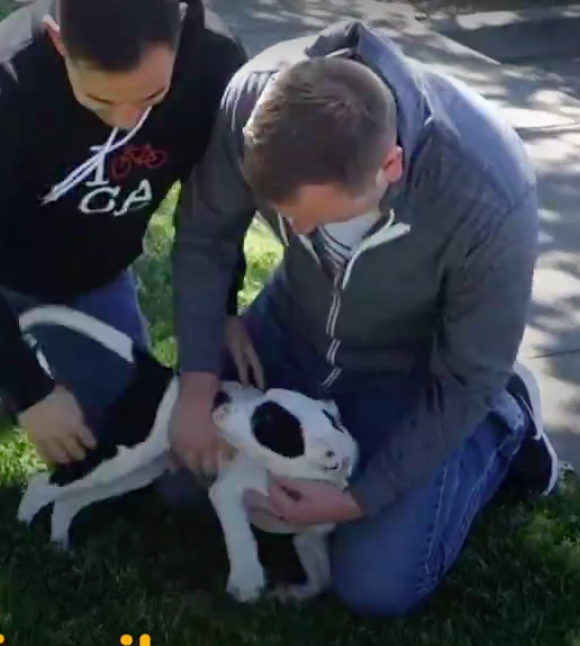 This heartwarming story just goes to show that we should never judge a book by its cover. Petey may have differences, but he’s just like any other dog! He’s rambunctious, energetic, and silly. He enjoys meeting new people and is such a sweet dog. He is still able to run around and play, and offers so much love. In return, he just wants to feel loved and safe. And now he is both of those!