Why The #StopTheShock Movement Is Perking Up Ears Across The Country

Petco is asking its competition to follow their lead and #StopTheShock.

The pet supply retail chain has announced that it will no longer sell shock collars online or in any of its 1,500 stores in the U.S. Petco is taking the initiative one step further with the #StopTheShock campaign, focused on banning the devices entirely.

Shock collars typically consist of a collar with a battery and exposed electrodes that goes around a dog’s neck, and a remote that activates the collar by opening up the circuit. They have typically been sold as training aids, allowing a user to shock their dog if the animal does something undesirable. 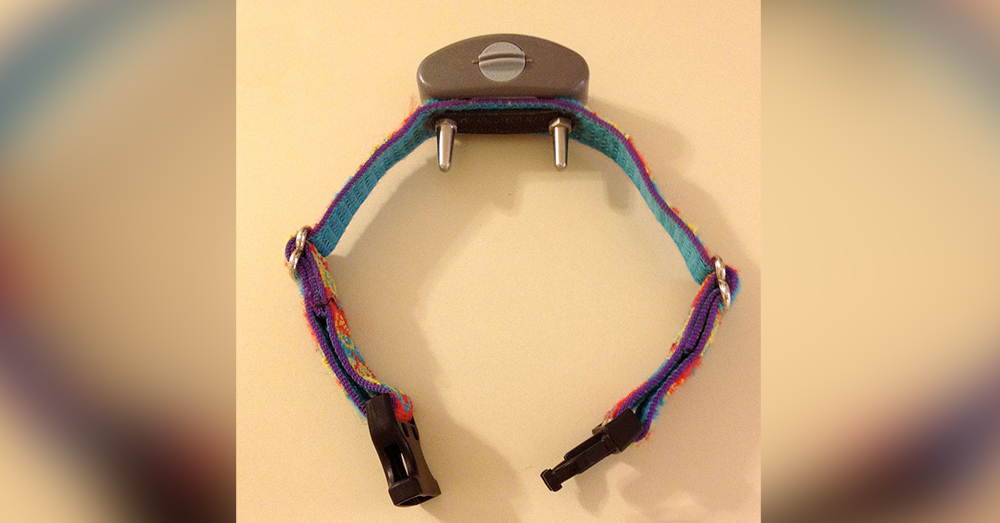 At best, they don’t always enforce “correct” behavior. At worst, they are dangerous tools of torture that can leave pets with serious physical and mental strain.

“Electricity is fine for your microwave, but not fine for your pets, so we shouldn’t sell these things,” Petco CEO Ron Coughlin told TODAY. “You have this poor, vulnerable, loving animal who had no idea they’re going to have this happen to them, and in our view, it’s inhumane.” 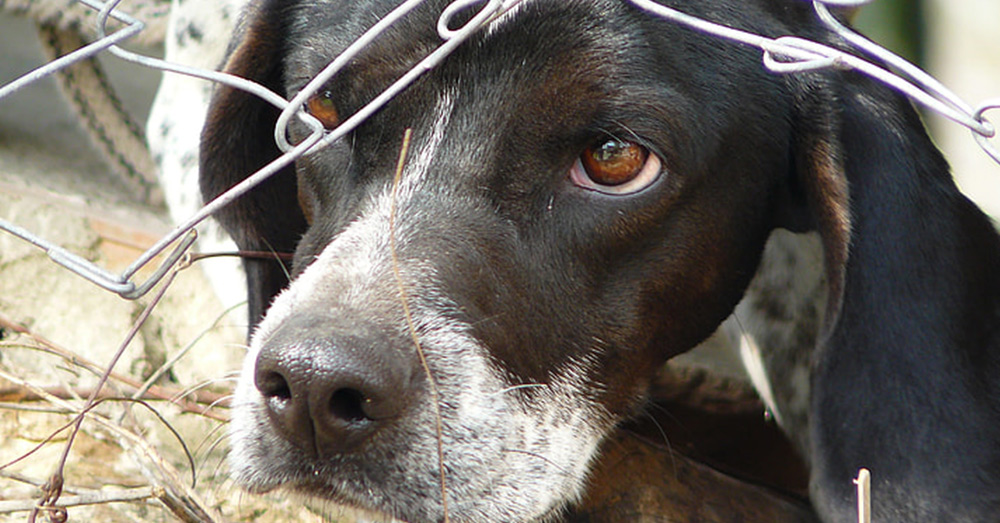 A study conducted by Petco asked pet parents if they rather put their pets through the painful experience of being shocked, or take the shock themselves. At least 59% of pet those surveyed said they would take the shock and save their pets.

“The vast majority of folks that are coming into our stores and buying (shock collars) are just regular consumers that don’t know any better,” Coughlin said. “So we’ve got a job to make sure we’re providing the right options for them.” 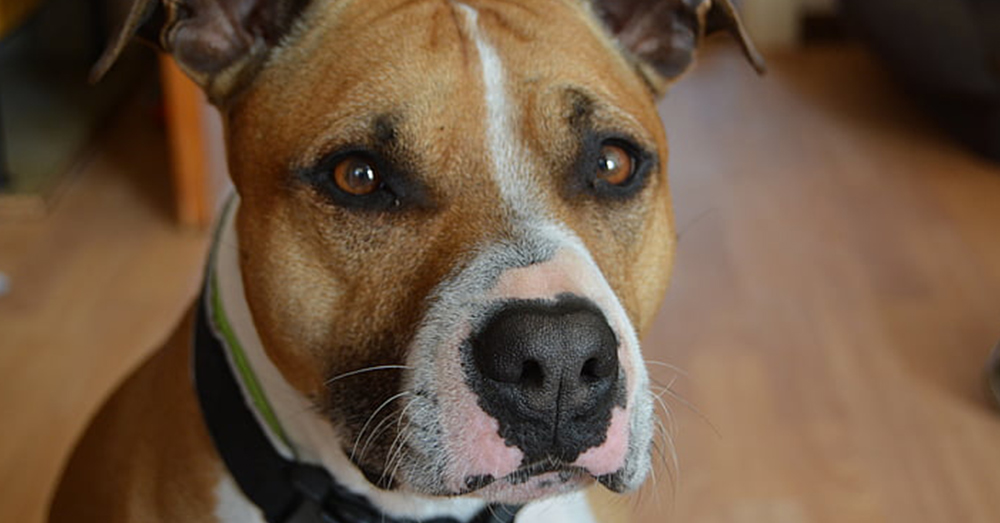 Source: PickPik
Shock collars can also cause anxiety in dogs.

The StopTheShock campaign is aimed at replacing sock collars with positive training, as Coughlin outlined in an open letter:

“We say goodbye to remote controls that cause pain, and hello to expert trainers who mentor pets and pet parents with positivity, patience and compassion.

Today, we call on the rest of the pet industry and anyone who loves pets to join our movement and help us drive positive change beyond just Petco.

Today, we encourage anyone using or looking for shock collars to consider training with treats instead of electricity and partnership instead of pain.

In fact, we’ll cover your first positive training class if you’ll let us.

Learn what we’re taking off our shelves and add your voice to our petition below. And thank you for always helping us give all pets their very best lives. 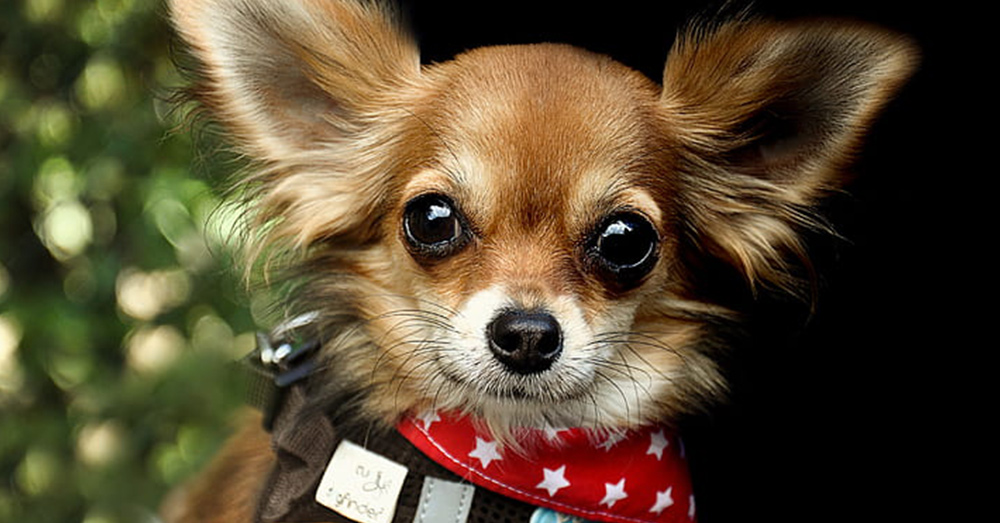 The move has been praised by a number of animal organizations across the country.

“The #sfspca stands behind @Petco and their decision to end the sale of shock collars in favor of positive reinforcement,” the San Francisco SPCA posted to Twitter. “Thank you for putting the health and wellness of dogs first!”

“We stand by Petco today in their announcement to no longer sell shock collars,” tweeted Pet Snax USA. “This goes along with our methodology of only the best for our pets and we are happy to support them.” 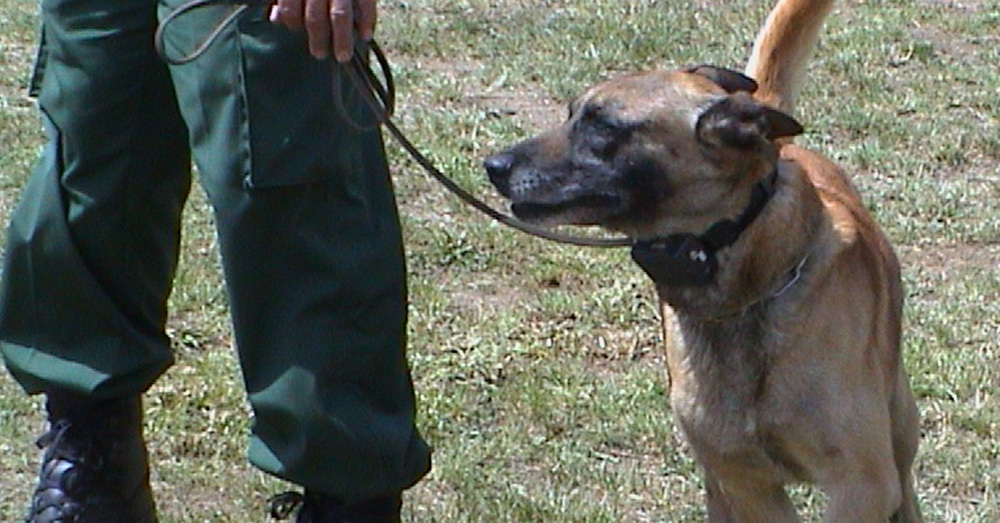 “GREAT NEWS!!!” Posted GoodPetParent.com. “Today, @Petco announced they have stopped selling shock collars for dogs operated by a person with a remote in hand.THANK YOU PETCO for taking this brave step to protect dogs from the physical and psychological damage caused by shock collars!”

But not everyone has welcomed the retailer’s new stance on the collars. Some maintain shock collars are yet a useful training tool.

“With this decision Petco is directly contributing to additional dogs being given up and/or euthanized due to incidents that occur because an owner will not have this invaluable tool. And limiting the freedom owners are able to give their dogs,” commented Twitter user MilesEvert.

“HEY @Petco since you are so for #POSITIVEREINFORCEMENT training, why don’t you DOCUMENT how well it works on the BULLY BREEDS you cant have in daycare due to insurance and help MANY PEOPLE who have them have better lives thru that advocacy! That would be HUGE,” posted LuckyDogTrainingPS. 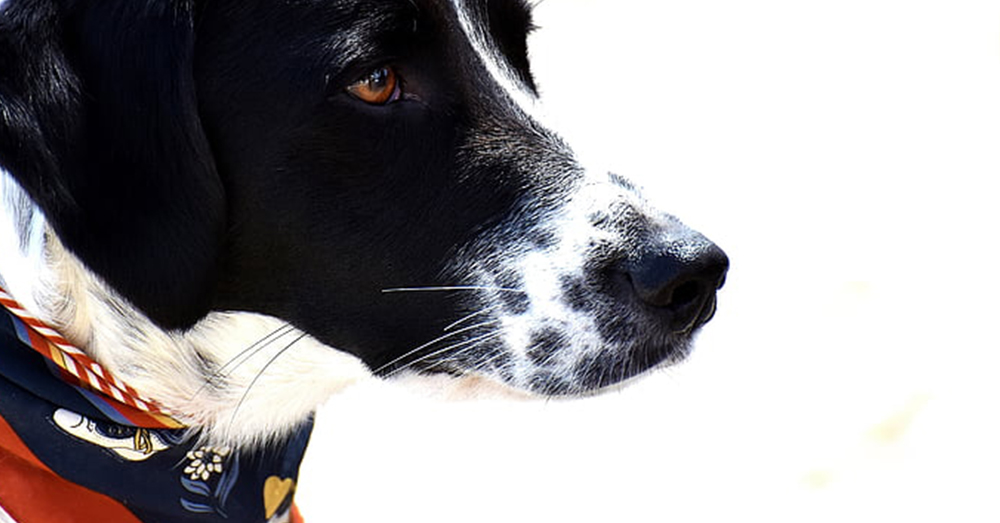 Source: PickPik
The #StopTheShock campaign is focused on ending the use of shock collars.

“Positive reinforcement training is a kinder and more thoughtful approach to training, leading to the development of behaviors that are more deeply ingrained in the mind of the dog,” she told TODAY. “Some will argue that shock collars are effective, as you can scare an animal into changing its behavior to avoid being shocked, however, this fear-based approach does nothing to promote the bond between you and your pet, and really only teaches the animal to be afraid of you. Punishment-based training can have deeply negative effects depending on a dog’s personality. Some animals will become fearful and shut down, losing their confidence. Other animals may become aggressive or learn to avoid you.”