Having pets is very much like having children – you’re always going to be responsible for putting their wellbeing first. As pet owners, this means we must factor in their safety and happiness while we go on vacation. That means we do our best to find a credible and reliable sitter to stay with our furbabies and look after them.

And that is exactly what Fred and Lori Walters thought they were doing when they went on vacation and left their two Golden Retrievers in the care of pet sitters from Rover.com. However, this couple from San Jose, California, came home a day early from their vacation – only to find their dogs, Kona and Hudson, appearing to have been sedated while they weren’t home. 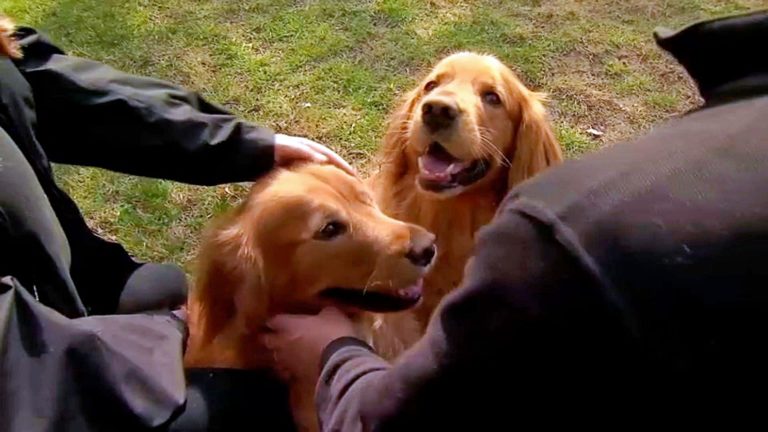 While Fred and Lori were away, the sitters sent photos of the dogs to the couple, but it began to make them feel uneasy. According to the couple, their dogs were either sleeping or appeared to be “out of it” in every single picture they received – a suspicion that was unfortunately confirmed when they arrived home.

Normally, Kona and Hudson are very energetic dogs. However, they didn’t rush to greet their owners, and they even had to be lifted up into the Jeep!

Naturally, the couple immediately brought their dogs to the local emergency vet clinic, where doctors confirmed that the dogs seemed sedated. 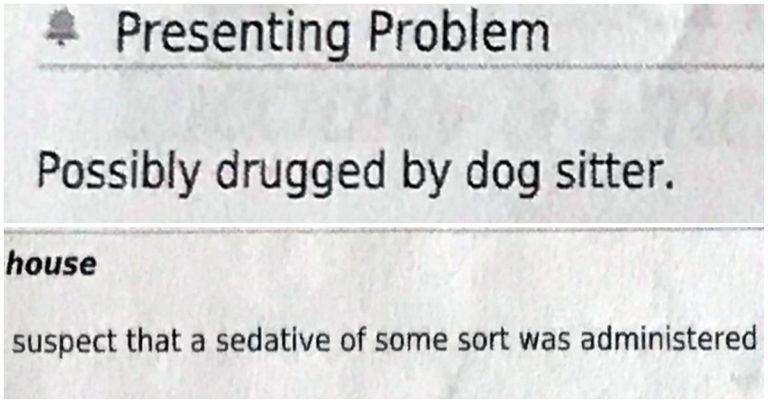 The dog sitters denied any act of sedation or wrongdoing.

In addition, the couple reached out to Rover.com regarding the incident. The company reimbursed the Walters for their vet bill but didn’t refund the couple the $1,000 they paid for the pet sitting service.

Rover.com – who is a dog care service which provides independent contractors as pet sitters – says that they’re looking into the incident further, however, they wrote a letter to the couple where they made no admittance of guilt or wrongdoing. 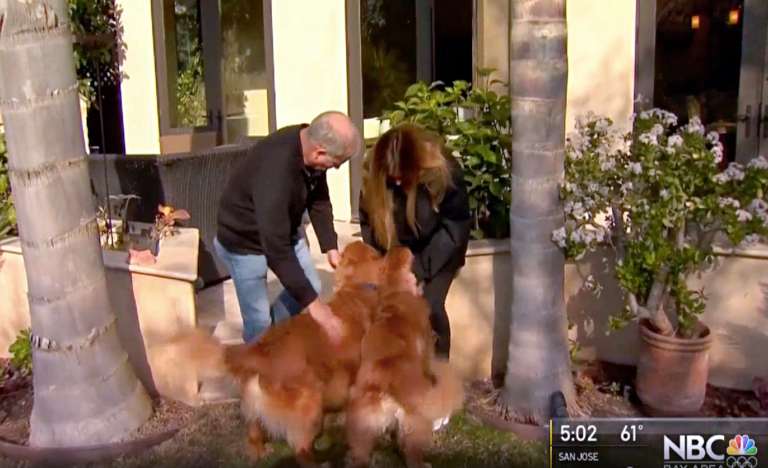 As of the present moment, the pet sitters are still listed as “active” on the website.

The couple is hoping that this story will bring awareness to other pet owners to be wary about who they choose to watch their dogs.