Here’s Why Pet Owners Should Worry About The Government Shutdown

Millions of Americans are being affected by the United States federal government shutdown, and not all of them human.

Pet parents and their furry friends are also feeling the pinch, as parks are either closed or services are shut off while Congress and the President work out budget details.

Hundreds of nationally funded parks have already been shuttered. After three weeks and counting, the signs of neglect are showing in overflowing trash bins and graffiti. Several injuries and deaths have even been reported due to a lack of rangers.

A large number of Americans are struggling to live without paychecks. Many of them support families, as well as companion animals, and while the side effects of the shutdown seem evident almost everywhere, there are three major issues pet parents need to be aware of. 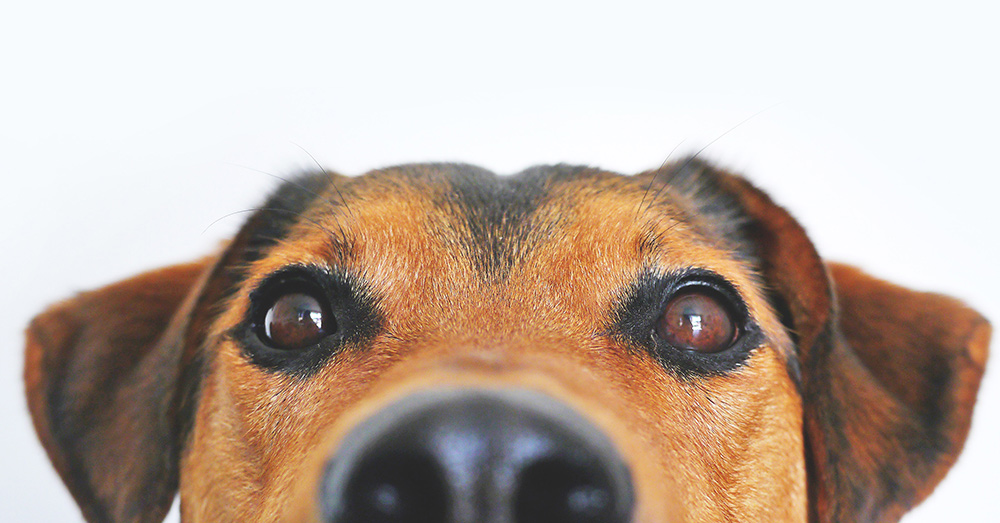 Source: Pexels
Avoid national parks if they are not properly staffed.

5. Parks are not being maintained

According to National Geographic, large national parks like Joshua Tree and Yosemite, without rangers or maintenance staff, have become dumping grounds for a growing amount of garbage. At Yosemite alone, around 27 tons of trash have been imported by park visitors, and it’s not getting cleaned up. Vandals and off-road vehicles, meanwhile, have contributed to soil and habitat destruction that could take decades to mend.

The Trump Administration has ordered some parks stay open by taking money from visitor fees, which is typically earmarked for maintenance.

Not everyone thinks that move is a good idea.

“Instead of robbing from park funds, the president needs to work with Congress to fully reopen the federal government, including our national parks,” President and CEO of the National Parks Conservation Association (NPCA) Theresa Pierno said in a statement. “And he should propose budgets that will authentically help operate parks and address their maintenance needs in the long-term. Budget antics are not the way to fund our parks.” 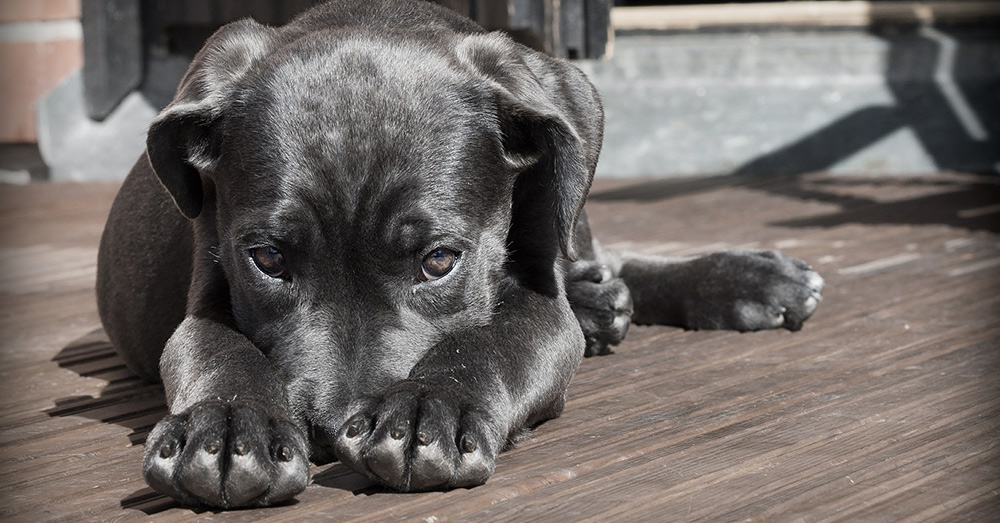 Source: Pixabay
Sources of pollution may go unmonitored during the government shutdown.

4. Toxic chemicals are not being monitored

“There are plants that discharge wastewater into streams and rivers, places that store hazardous chemicals in containers that could leak — we show up and test these places to see if they’re meeting pollution laws,” Garth Connor, a furloughed E.P.A. inspector based in Philadelphia told the New York Times on Jan. 9. “Now there’s nobody out there to check if they’re complying.”

And there still isn’t.

A lack of paid E.P.A. inspectors–there are about 600 around the country–means hazardous chemicals are not being monitored in public waters or other resources. In 2017, those inspectors averaged about 225 inspections a week. They tested for lead, mercury and other heavy metals, carcinogens, and a host of other pollutants that can cause serious health problems in humans and animals.

But, until the shutdown ends, none of those tests are being run.

“In addition to the violations not found and the inspections not done, there is also the impact of no inspectors in the field doing unannounced inspections,” said Cynthia Giles, a member of the Obama-era E.P.A. “Will that result in more violations because companies know E.P.A. isn’t watching?” 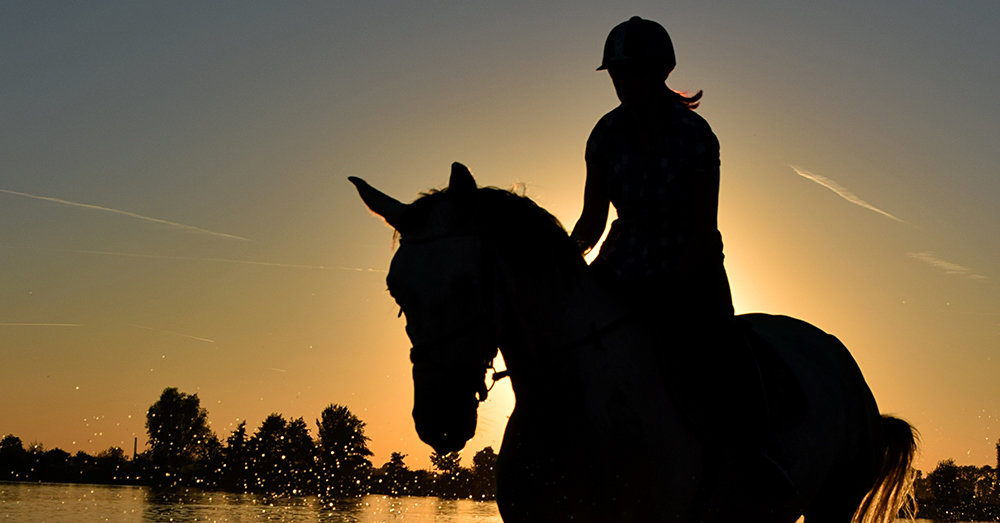 Source: Pixabay
The Horse Protection Act (HPA) is not being enforced as well as it could be, if at all, during the government shut down.

3. Horses are not being protected

The U.S. Department of Agriculture’s (USDA) Animal and Plant Health Inspection Service (APHIS) is responsible for enforcing the Horse Protection Act (HPA), which is meant to keep horse owners and trainers from using abusive methods.

Tennessee Walking Horses have traditionally put through a painful “soring” process before being shown off. Their forelimbs are whipped, cut, or burned with fire or chemicals.

As the Humane Society Legislative Fund reports, the USDA, with no contingency plan for enforcing the HPA during a government shutdown, will not fund investigators to follow reports of horse soring at shows. It’s possible many more horses could face poor treatment until regular investigations are reestablished. 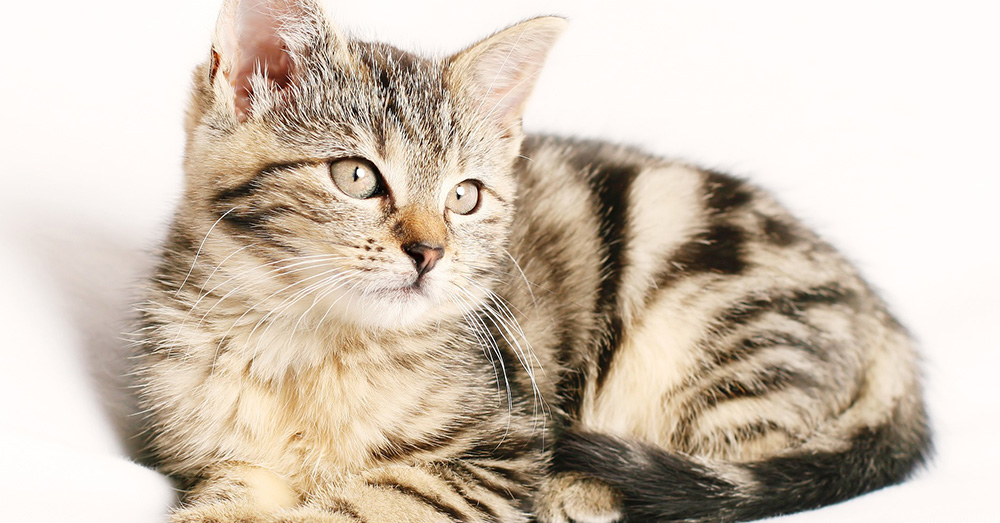 Source: Pixabay
The FDA, normally responsible for funding inspections of pet food, isn’t doing its job during the shutdown.

2. Food is not being tested

The FDA typically funds inspectors that make sure our food, and that of our furry friends, not only meets nutritional guidelines but is safe to eat.

While the federal government is shutdown, those inspectors are not being paid, and therefore not obliged to make sure food products are safe. In the pet food industry alone, with as many recalls as we saw in 2018, there is no telling what this lack of oversight could lead to. 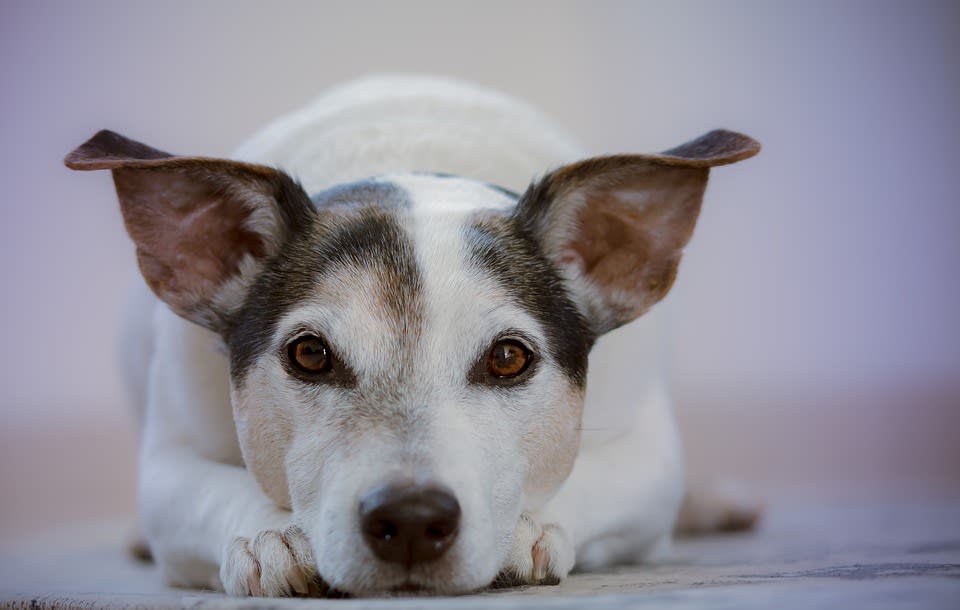 Source: Pexels
The department responsible for investigating puppy mills is on furlough.

1. Puppy mills are not being inspected

The U.S. Department of Agriculture’s (USDA) Animal and Plant Health Inspection Service (APHIS) is typically responsible for visiting commercial breeding facilities and making sure they conform to the Animal Welfare Act (AWA). Inspectors ensure that animals have access to food and water and enough space to thrive. They also make sure there are no signs of cruelty or abuse.

The shutdown stands in the way of all of that work.

According to the American Society for the Prevention of Cruelty to Animals (ASPCA), “During the shutdown, all routine inspections of AWA-licensed facilities have ceased. This means that puppy mills that house hundreds of dogs are currently operating without any government oversight.”