Why You Should Include Pets In Your Prenuptial Agreement

Falling in love is a wonderful feeling. Every love song ever written suddenly makes sense, your friends can’t stand to be around you, and your whole world feels like you’re floating on a cloud. It’s all great…if you can make it last. Sadly, for many couples, that white cloud you were previously floating on turns into an ugly, grey thunderhead spewing a rotten rainstorm. Cue divorce.

Divorces can get messy. When you’re trying to divide up assets and everything, people can sometimes get a little vengeful with one another. So, if you’re having a rough enough time dividing up the wedding china, what is it going to be like deciding who gets to keep the pets? Lots of couples have pets together but nothing is ever decided about what will happen to the pet(s) in the event of a divorce. But, there is a trend that is on the rise that might help solve the issue of fighting over pets in a divorce: pet prenups.

Just like regular prenups help you protect your assets in cases of divorce, pet prenups help you retain ownership of any pet or pets in case your marriage doesn’t work out. While we think of prenups as something that only celebrities or other very affluent people sign, they’re actually becoming very common as people feel they help to keep things relatively cordial in the event of divorce. 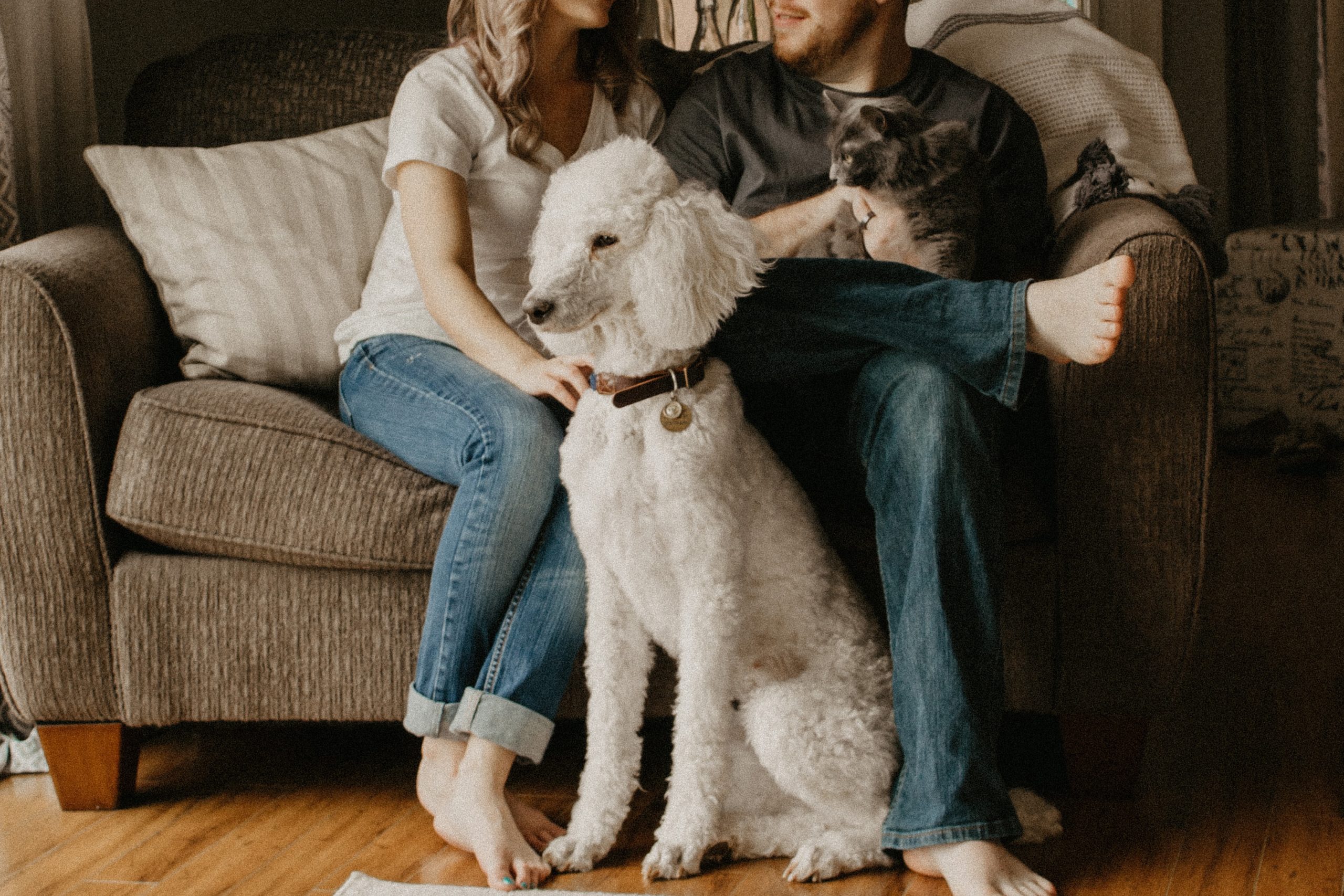 In fact, many lawyers are pointing out that more and more couples are choosing to include their pets into their prenups. They’re becoming a lot more common, and you can even find free, legal versions of these prenup contracts online. While kids are usually the biggest thing that couples fight over during a divorce, pets also are fought over by divorcing couples since they’re also seen as members of the family. However, unlike kids, pets are seen as property, so without a prenup, there can be a lot of animosity between couples over who gets the dog. In fact, there was one New York couple back in 2014 who actually ended up in court because they couldn’t reach a custody agreement over their dogs.

If you haven’t drawn up a pet prenup agreement before getting married, there are still ways that you can protect your rights to keep your pet in the event of a divorce. For example, if your name is on the adoption paperwork or purchase receipt, then legally, the pet or pets would be considered yours. Likewise, the person who could prove care for the pet, like names on vet bills, bank statements showing purchasing of food, etc. would be in a better position to claim ownership of the pet in the event of a divorce. However, without a binding contract like a pet prenup, this can easily be counter-argued, so getting a pet prenup is still the best thing that you can do to protect yourself and your family.