Climate Change May Be Your Dog’s Fault, Study Shows

This is not something pet owners want to hear. But, according to environmental scientists, the best way to save the planet is to ditch your furry friends.

A study on global climate change, titled Environmental impacts of food consumption by dogs and cats

, asserts that pets are a detriment to our environmental quality, and the American dream may be largely to blame. Most of us like our pets, we like the friendship and comfort they provide, and most of us are willing to buy them food on a regular basis to keep them alive.

And, that’s a big problem. 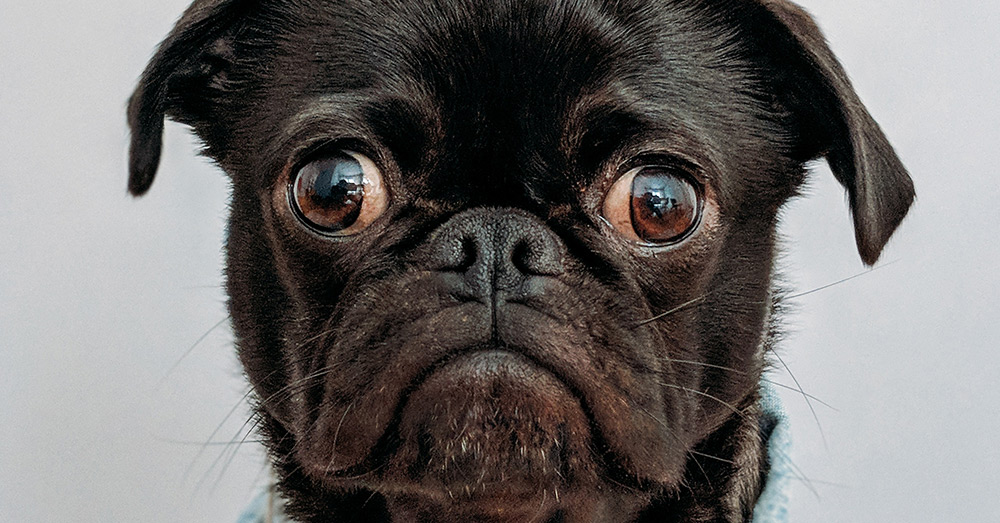 Source: Unsplash
Is this the face of an environmental menace?

“In the US, there are more than 163 million dogs and cats that consume, as a significant portion of their diet, animal products and therefore potentially constitute a considerable dietary footprint,” the study’s abstract explains. “Here, the energy and animal-derived product consumption of these pets in the US is evaluated for the first time, as are the environmental impacts from the animal products fed to them, including feces production.” 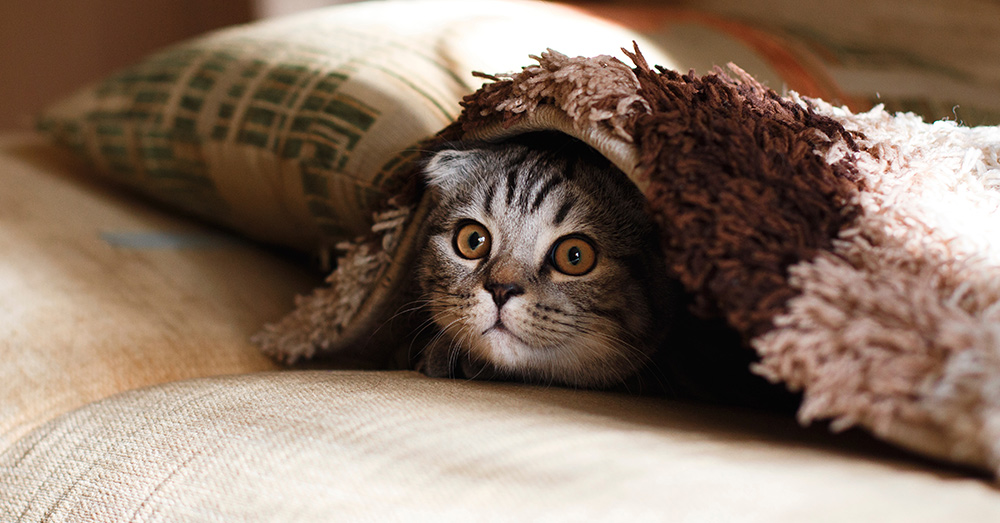 For every two Americans, there’s at least one companion animal living with them, eating, pooping, and everything in between. All of that has an effect on the environment.

It’s not just Americans, but they may be to blame for starting the trend.

“Americans are the largest pet owners in the world, but the tradition of pet ownership in the US has considerable costs,” the study maintains. “As pet ownership increases in some developing countries, especially China, and trends continue in pet food toward higher content and quality of meat, globally, pet ownership will compound the environmental impacts of human dietary choices.” 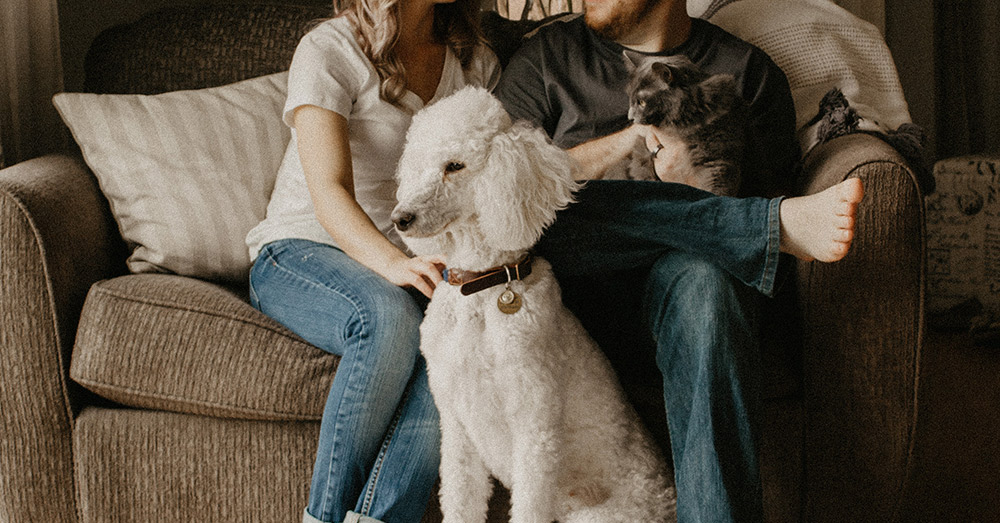 Source: Unsplash
There’s at least one companion animal for every two Americans.

The study’s author, Gregory S. Okin, a professor at the UCLA Department of Geography, offers up a simple solution.

It’s a bitter pill to swallow, especially if you’ve grown attached to your cat or canine companion.

“Reducing the rate of dog and cat ownership, perhaps in favor of other pets that offer similar health and emotional benefits would considerably reduce these impacts,” Okin writes. 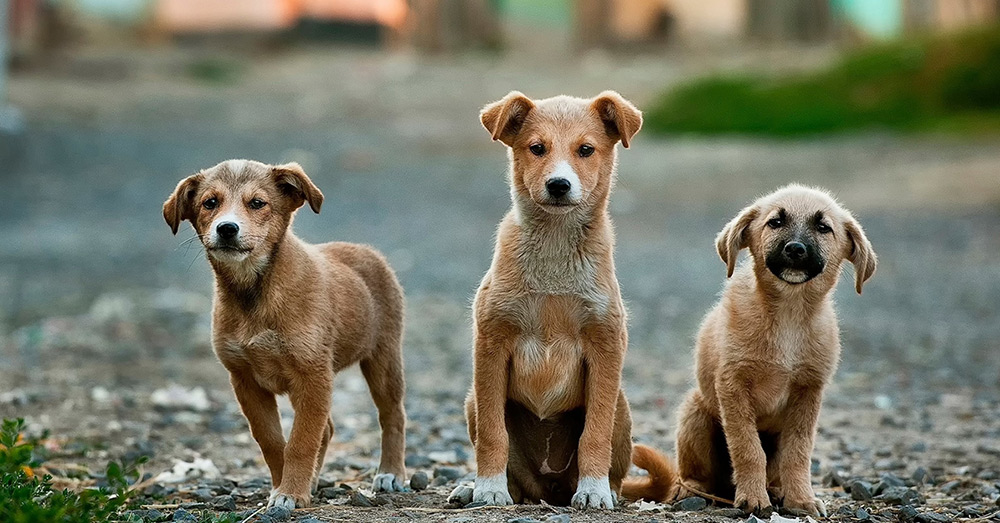 Source: Unsplash
Pets may cause pollution, but they do a lot to keep us healthy, too.

Other experts think this pet problem is not as black and white as Okin claims.

According to Forbes, Seth Wynes of Sweden’s Lund University and Kimberly A. Nicholas of the University of British Columbia maintain that animal ownership is far less destructive to the environment than other lifestyle choices. Being regular walkers, and making it harder for people to travel by plane, they may, in all actuality, lessen certain sources of pollution. 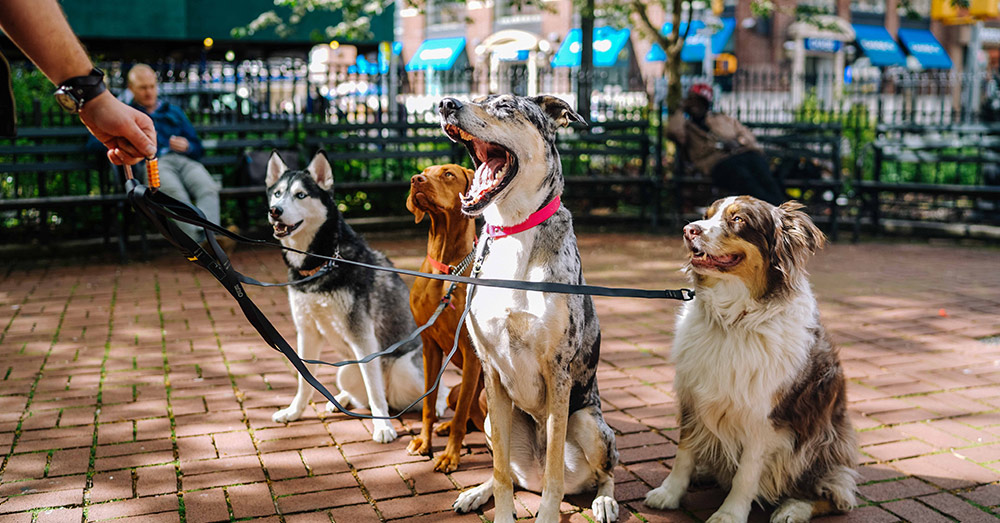 Source: Unsplash
What do you think. Is saving the planet enough to give up your pet?

“Further research in this area would be beneficial before making environmental recommendations about dog ownership to the public,” the pair wrote in the journal Environmental Research Letters. “Still, we would suggest with some confidence that a smaller dog is likely to have a smaller carbon footprint than a larger dog.”