Hospice For Elderly And Terminal Pets Destroyed By Fire

There has been a major tragedy after, an Illinois pet hospice center burned down beyond repair.

Randy Grim, the founder of Randy’s Rescue Ranch in O’Fallon, Illinois, was alerted to the tragedy by firemen, who told him that his farmhouse caught fire on Saturday night. According to CNN, 911 was called by a driver who was passing the farm. 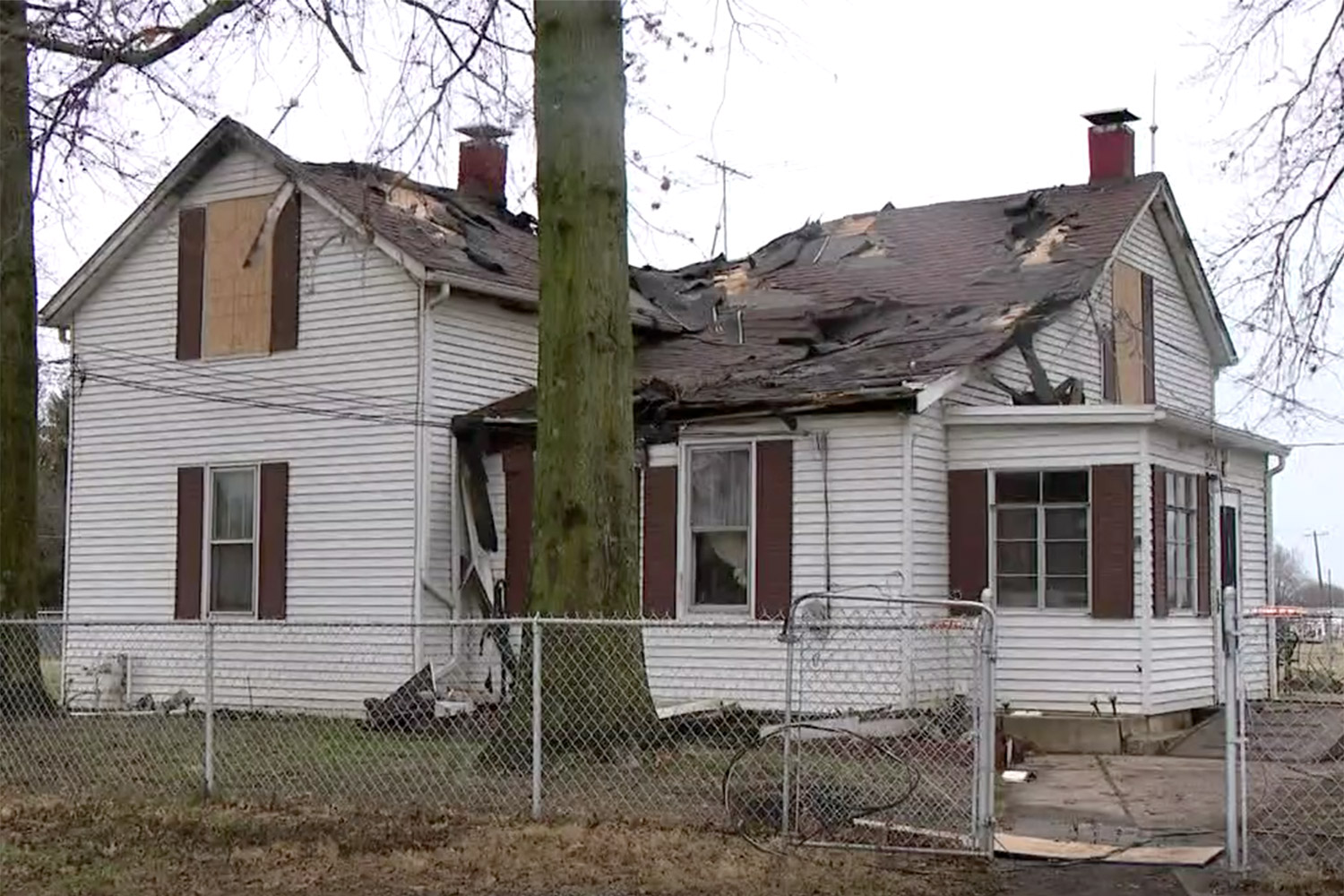 “I’m heartbroken,” Grim said. “I’ve been crying a lot. I cry every time I think about it.”

As CNN reported, firemen believe that the fire started after an exterior light spewed sparks, which quickly spread due to heavy winds in the area.

After learning of the fire, Grim raced down to the scene, where several disabled animals were living. Three dogs in wheelchairs and two paralyzed dogs were able to be rescued from the inferno, but tragically, there were two cats who did not survive. 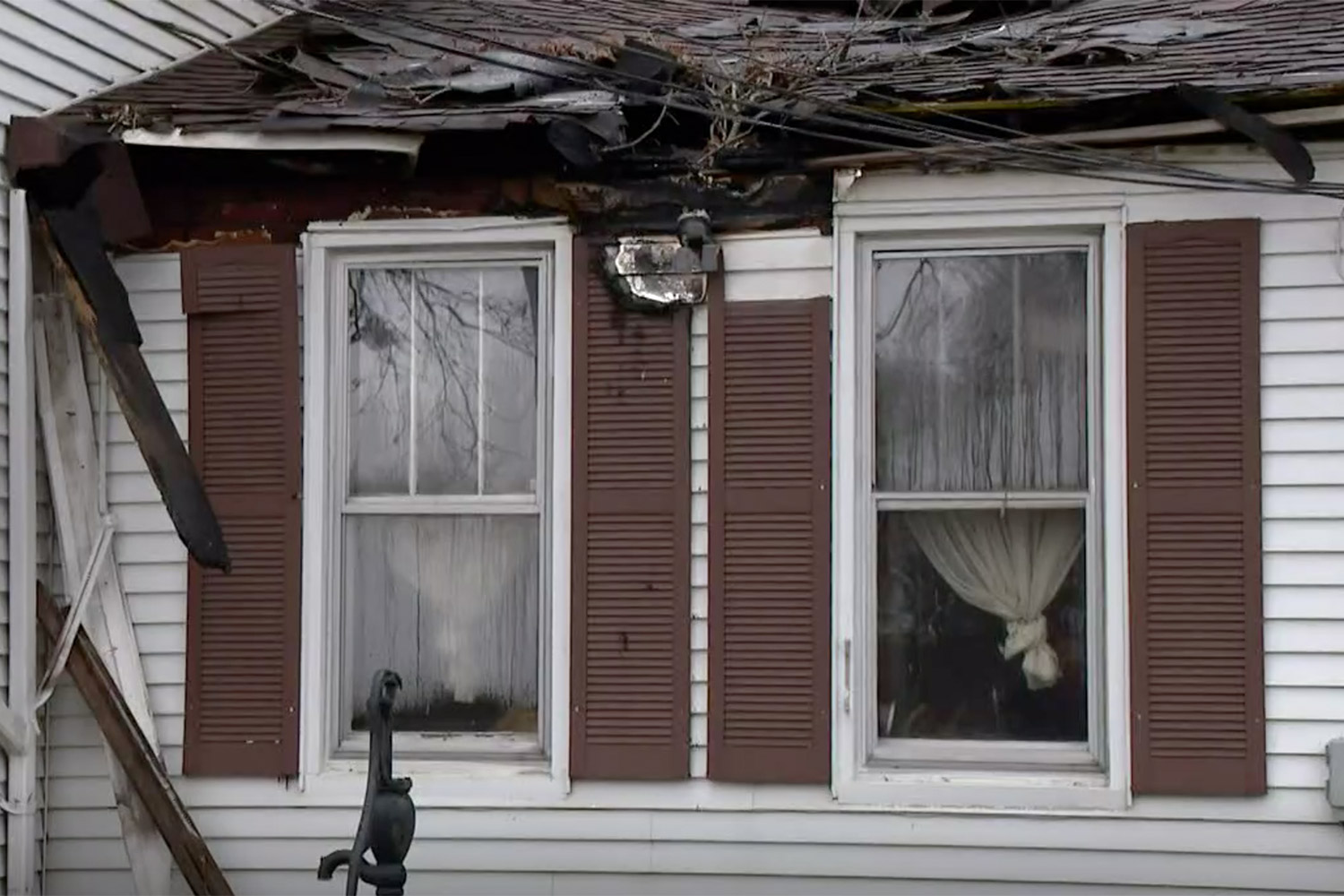 While those were the only animals living at the farmhouse, the ranch has also been home to donkeys, horses, pigs, and cattle.

Grim, who is currently recovering from surgery himself and is walking with a cane, said, “I wasn’t able to walk, but adrenaline kicked in. I didn’t care, I gotta get these dogs safe. We love them. They’re like our kids.”
Grim’s shelter takes in what he refers to as “forgotten” pets – the animals who would be otherwise be euthanized because of their medical conditions.

“I couldn’t understand killing them when they were still happy and had a lot of love and laughter left,” Grim said. 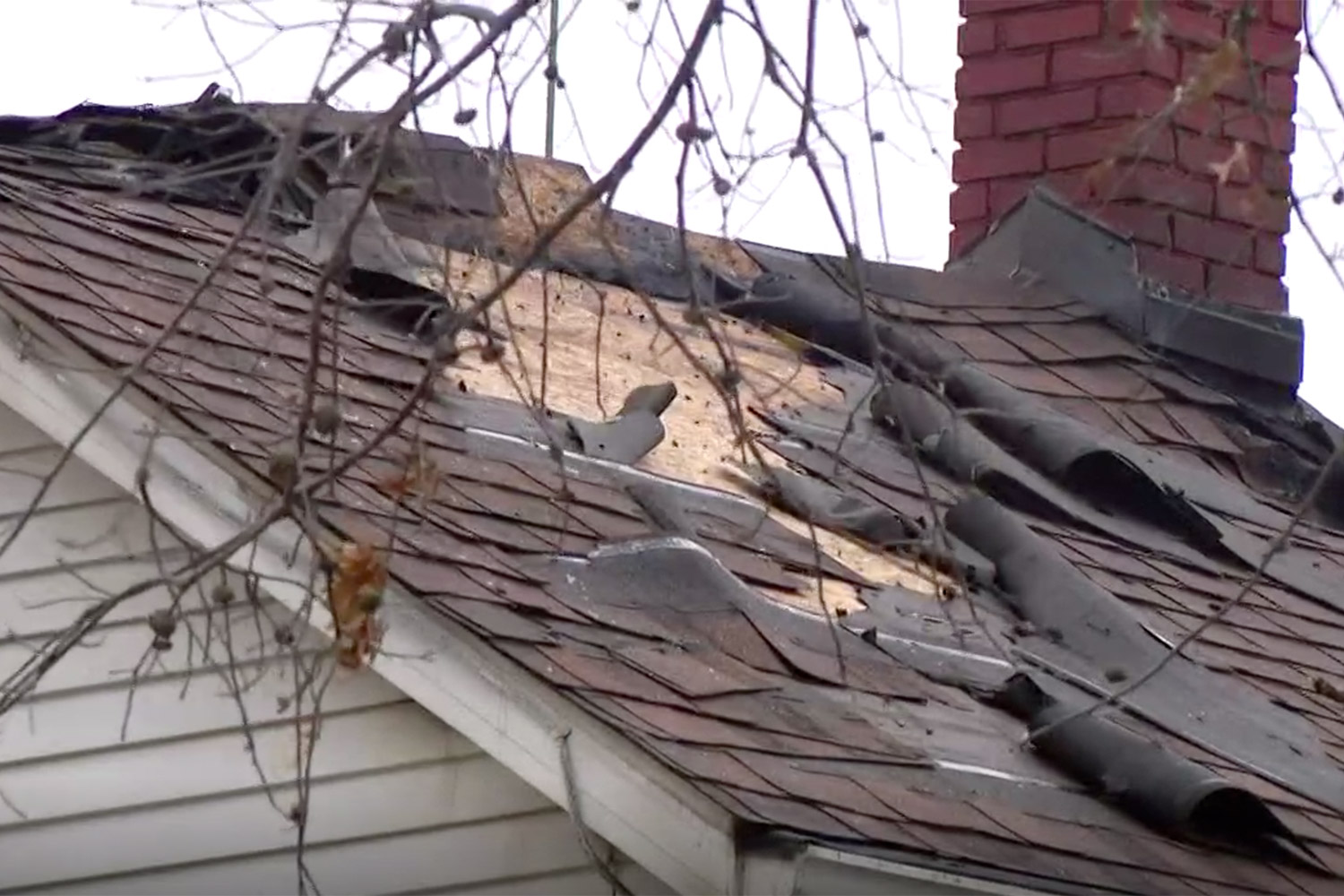 Grim has said to CNN that he’s already received some donations from within the community, and is planning to rebuild the farmhouse.

“It’s a huge loss, but there’s a lot of blessings in this, too,” Grim said to a local NBC station. “That house meant so much to me, and I watched it go up in smoke, and I felt like my dream was going up in smoke.”