When A Homeless Man’s Dog Got Hit By Car, Local Pet Food Pantry Stepped In To Help

When an Ohio man lost his job and his home, his dogs Sasha and Spike helped him cope. The pups obviously couldn’t help pay the bills, but they offered their owner a different form of support. They showered their human with love, encouragement, and kept him from feeling alone.

“I don’t really have too many friends or family, so I’m pretty much in my car after that,” Ramone Robinson told Fox 8. “They keep me from, you know, feeling so isolated” and “they are always happy to see me,” he said. “I definitely love them.” 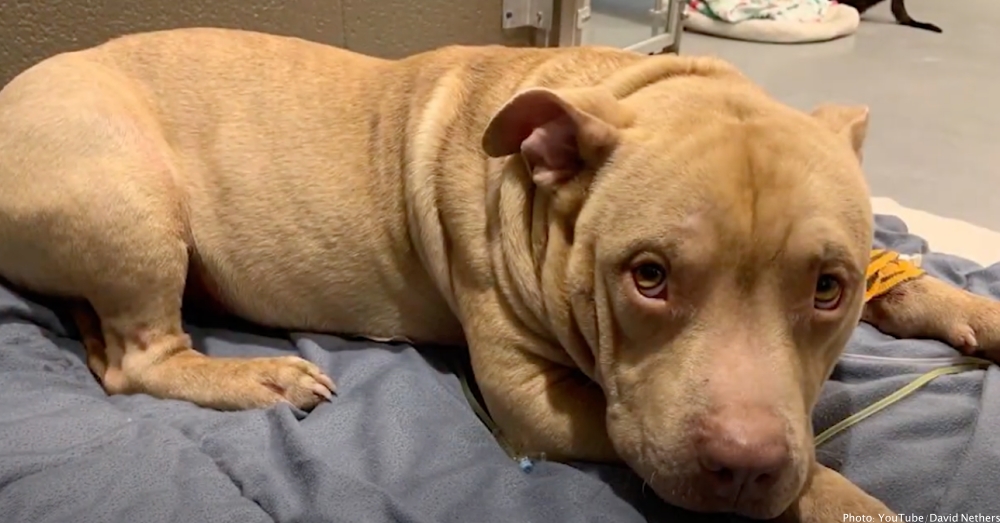 But just when Robinson thought he had nothing left to lose, disaster struck again. This time, the dogs’ owner let the pups outside for a quick bathroom break – but only Sasha returned to the car.

Robinson was about to go looking for Spike when the dog returned, limping, bleeding, and clearly in pain. “I’m putting my shoes on and I look in the rear-view mirror and I noticed that he kind of hopped by,” Robinson said. “He gets over to my door and I’m like, ‘come on boy’ and he just sat on the ground and he wouldn’t move.”

But Robinson — who couldn’t even afford rent — certainly didn’t have the money to take Spike to an animal hospital. Nor did he have friends or family to ask for a loan. But watching his beloved dog suffer certainly wasn’t an option, either. This led Robinson to approach Stark County Pet Food Pantry, a local non-profit that had supported his fur family throughout the pandemic. 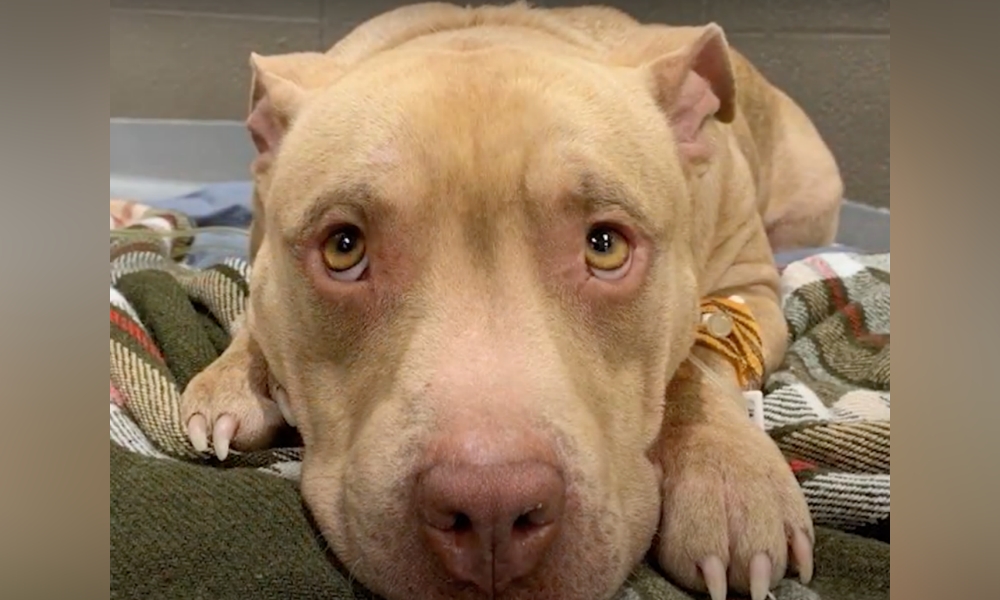 “We have lots of senior citizens, we have lots of veterans, we have had lots of families impacted by COVID,” the non-profit’s president and co-founder, Christa O’Neill, told the station. “Their hours have been cut really bad at work, the money is not just coming in like normal so they will reach out to us and ask for help.”

If you would like to donate to help Spike, our client's dog who was struck by a car and is facing major surgery, we…

The food pantry doesn’t typically pay veterinary bills, but they’ve gotten to know Robinson over the past year — and understand Sasha and Spike are his world.

“I know that he loves his two dogs more than anything,” said O’Neill, who helped arrange for Spike to visit the nearest animal hospital, where veterinarians discovered the injured dog had a crushed pelvis and would probably require amputation. Then O’Neill began fundraising to cover Spike’s medical bills. Please donate here if you’d like to support Spike’s medical fund and reunite this dog with his owner!

Learn more about Spike in the video below!