In Denver, there is a man who is putting out a warning for dog owners. It seems as if his dog ran away and he encountered a number of problems when trying to get her back again. It started when Derek Guilin’s dog, Lou Seal, ran from the house after the wind blew open the door in December.

Guilin began searching his Capitol Hill neighborhood but could not find any trace of his dog. He started posting flyers in the area and asking for help on social media. 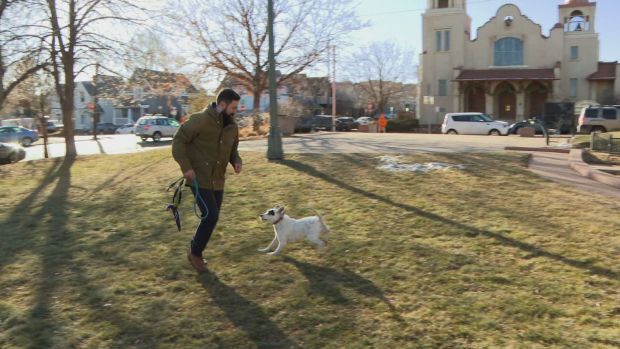 It wasn’t long before Guilin started seeing some things that were very wrong.

“On Tuesday, three separate people tried to scam me for my Google information to crack my Google account,” Guilin said, according to CBS4 Denver.

The night before that, he researched potential pet scams and that is when he learned not to share his Google account information.

He began to lose hope after Lou Seal was not found after three days.

“Friday morning I was kind of crippled. Then by Friday night I got a call and it was her,” Guilin said.

“I was like, ‘please just send me some photos so I know that this is her,’” Said Guilin to CBS4 Denver. 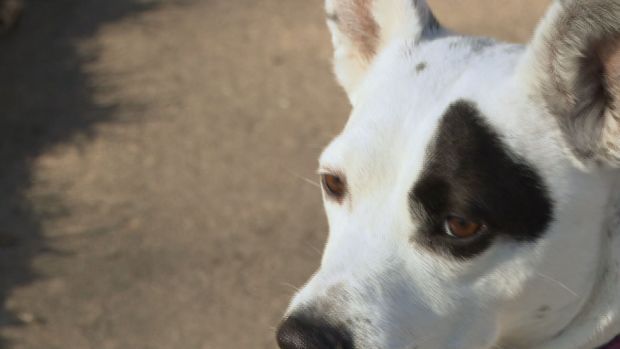 Guilin was a little skeptical after he got the pictures.

Guilin was eventually able to get his dog back but was still skeptical over the process. According to the man who had Lou Seal, the dog was purchased from a homeless man and no other details were discovered.

That is when Guilin suspected that he was a victim of ‘pet flipping.’ It is a practice where people sell stolen or lost dogs that they don’t own.

“The fact that people are trying to exploit other people at a really low time in their life is horrible and grotesque,” he said to CBS4 Denver.

The Animal Management Supervisor for Westminster police, Kelli Jelen, is familiar with these types of cases. She had some advice for anyone who was facing something similar. 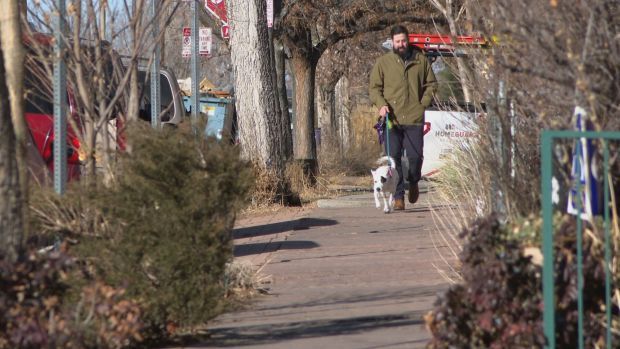 “Microchip is number one to prove that it is your dog,” Jelen said. “I think the dog owner should get as much documentation on this person, phone number, names, any kind of addresses. The information that he has, and he needs to take it to his local police or sheriff’s department and make a report.”

CBS4 reports that Guilin was interested in putting the case behind him so he didn’t follow through. Perhaps that is why departments understand there is a problem but are getting many reports on it.

“If somebody is trying to scam you, you really need to report it to the police,” Jelen said.

Guilin hopes that by warning others, pet owners in Denver will be better able to protect their pets.

“My goal in all of this is that this never happens to anybody else again.”