There are plenty of perks to having a dog or cat in the family, including improved happiness and overall health. But a new survey has found some lesser known perks to pet ownership, and some of these findings may surprise you.

According to a survey of 13,000 pet owners, dogs and cats have proven to be a great excuse to get out of unwanted social obligations. According to 2020 Pet Census conducted by Wisdom Health Genetics, 72 percent of dog owners and 32 percent cat owners admitted to cancelling social obligations to hang out with their animals instead. 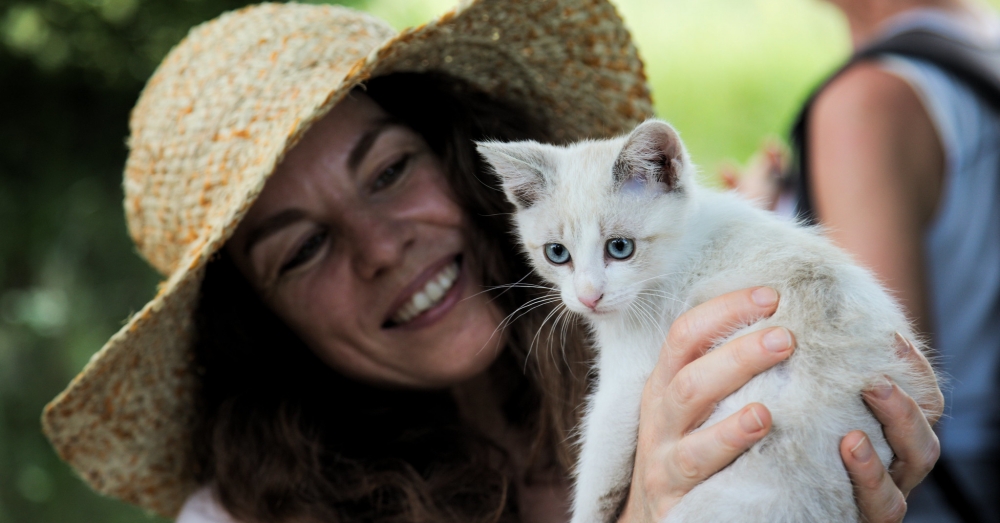 This is probably because most (64 percent of) respondents considered their pets to be family, and who doesn’t want to spend time with their loved ones? The bond was so strong that many pet owners even let their dogs or cats curl up with them in bed at night.

Other “pet census” results were less surprising, but nevertheless welcome reminders of the myriad benefits to pet ownership. For instance, over 96 percent of cat and 99 percent of dog owners believed their animals improved their mood and outlook, which makes sense considering the well-known links between pet ownership and improved mental health. 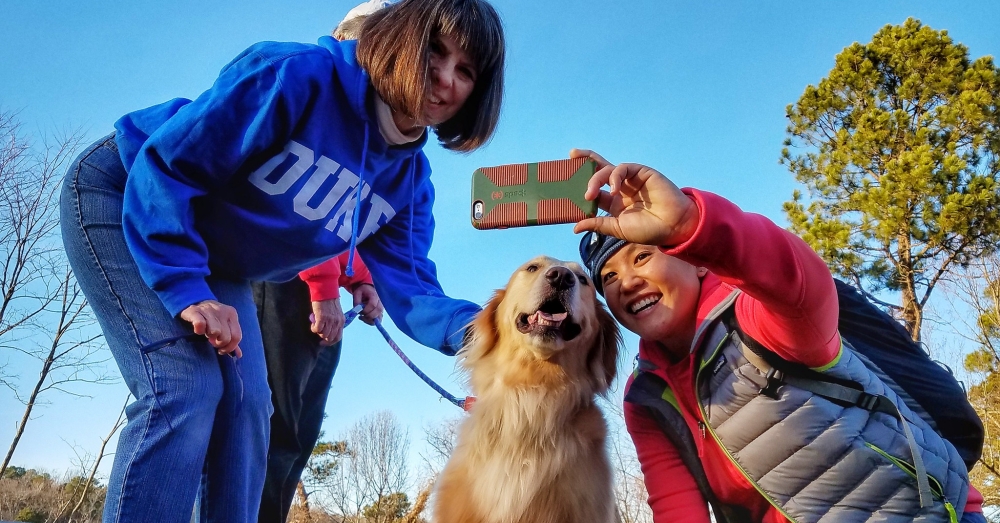 Meanwhile, more than half of pet owners admitted to posting about their pets on social media at least a couple of times of month, with the most pet-obsessed (17 percent) people running social media accounts specifically for their pets. Guilty as charged!

But despite all this good news, the best part of the survey is the bit about animal adoption. According to the survey, 63 percent of dog owners and 51 percent of cat owners had adopted their pets, which is a 16 percent growth in animal adoption over the past decade. This certainly good news, and we can only hope this welcome trend continues to grow. Adopt, don’t shop!