When He’s Not Treating Cats And Dogs With Needles, This Pet Acupuncturist Plays In An Animal Welfare Charity Band

Acupuncture has been used to treat chronic illness for thousands of years, without the side effects commonly associated with western medicine. And while critics dismiss the long-standing practice as little more than a placebo effect, advocates swear it works wonders at soothing arthritis, controlling insomnia and managing a whole host of chronic pains.

As such, a growing veterinary body has emerged to provide similar holistic treatments for pets.
Certified pet acupuncturist Dr. Jeff Levy, aka Dr. Jeff, is one of those people; indeed, a young Levy decided to go into veterinary medicine after watching his family dog, a dachshund named Mushroom, struggle with chronic back pain. 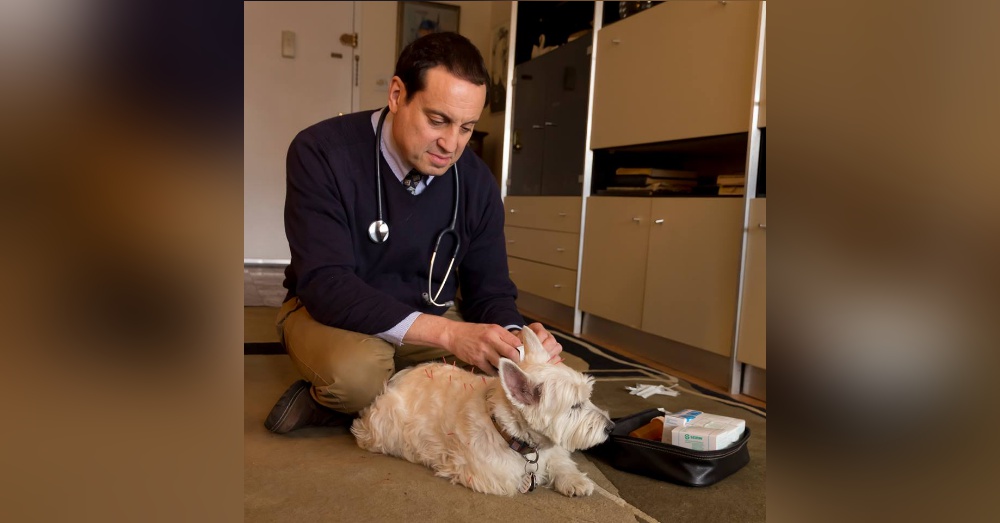 Now Levy has been working as a veterinary acupuncturist for the past 20 years, earning renown as a tireless pet advocate who traipses all over the subway system to offer NYC-based clients (many of whom are too old or infirm to visit a vet) acupuncture and Reiki treatments in the comfort of their own homes. He might also be the only pet acupuncturist to sing in his own pet-themed band, Pet Rox, alongside other industry professionals, including dog walkers, a seal trainer and a pet tarot card reader. 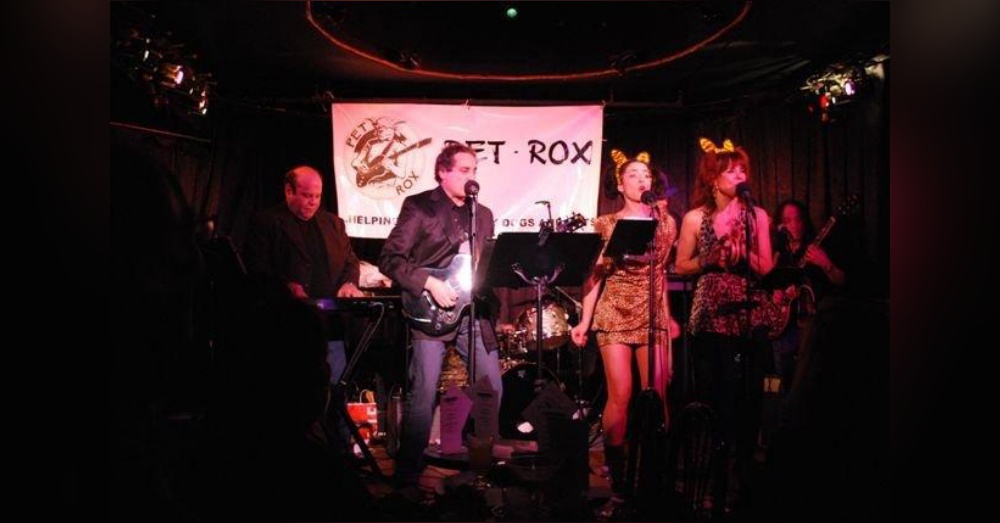 And while debate rages on regarding acupuncture’s actual potency, Levy remains continually inspired by his clients (which have included Mick Jagger’s cats and a number of dogs linked to famous New Yorkers). One of his most enduring success stories is Harpo, a 10-year-old fox terrier with a terminal liver tumor. Told that traditional medicine couldn’t do anything for her dog, Harpo’s human called in Dr. Levy, who has administered weekly sessions for the past year. 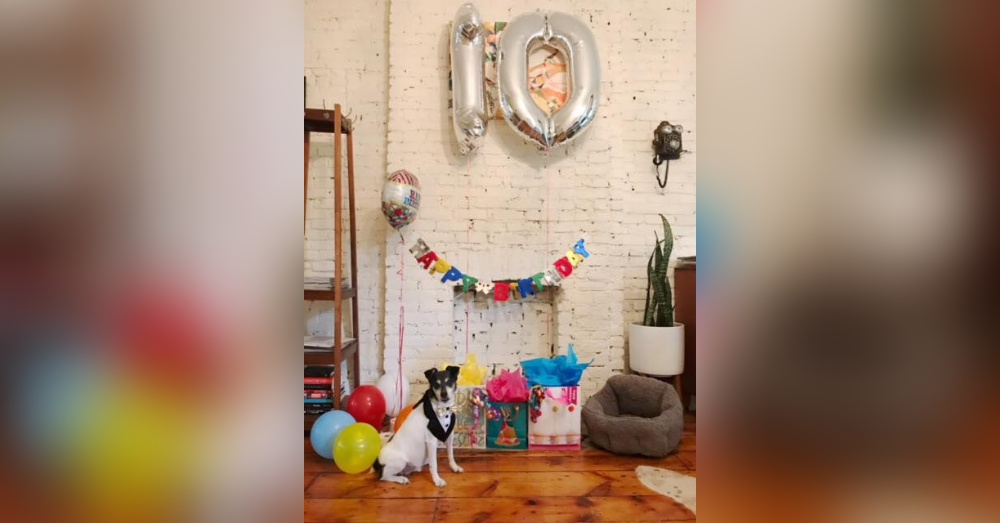 Last year, Harpo’s human, Jess Caragliano, told The New York Times that her dog had more energy even if his condition hadn’t necessarily improved. However, Levy more recently posted pictures from the dog’s birthday party on his Facebook page, along with the news that the dog was actually in remission.

Obviously, Harpo’s condition is very unique — most feline, canine, and even human clients don’t see such a rapid reversal of medical fortunes. Regardless, acupuncture is widely seen as a holistic solution to arthritis, insomnia, digestive issues, anxiety and other chronic pain issues, with benefits for both cats and dogs. And regardless of what their humans believe about the practice itself, Levy says most of the cats and dogs just sleep all the way through. 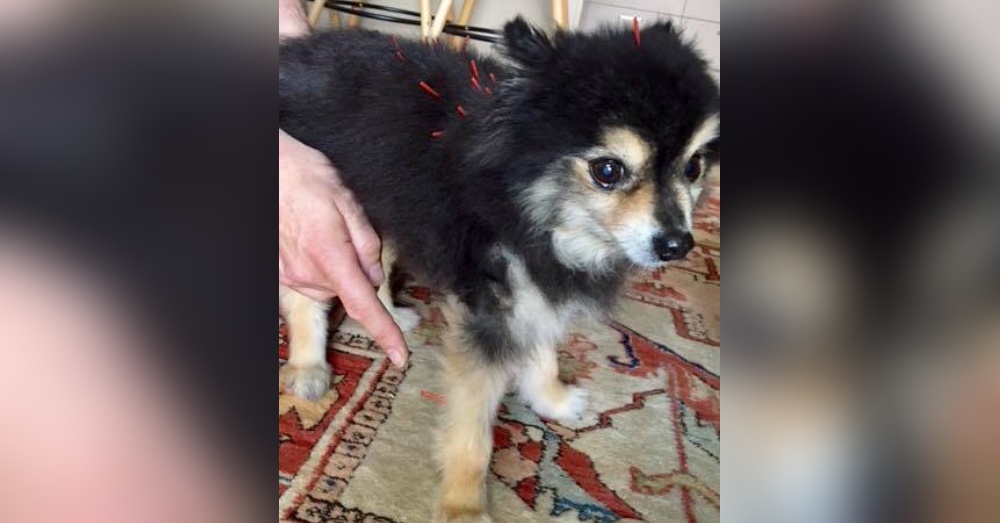