Are you a cat person? Perhaps more-so than you realize.

Scientists have recently found a link between human personalities, and those of their purring pets.A team of animal behavior experts at Lincoln University documented the personalities of 3,300 cat owners. What they found, in short, shows that cats take after their humans, but still retain their independence.

“Cats are a mini-me,” Danielle Gunn-Moore, professor of feline medicine at Edinburgh University told the Daily Mail. “They are sentient creatures strongly affected by people around them.”

The researchers found, whether the cats were neurotic, overweight or cheerful, their human owners shared similar traits. 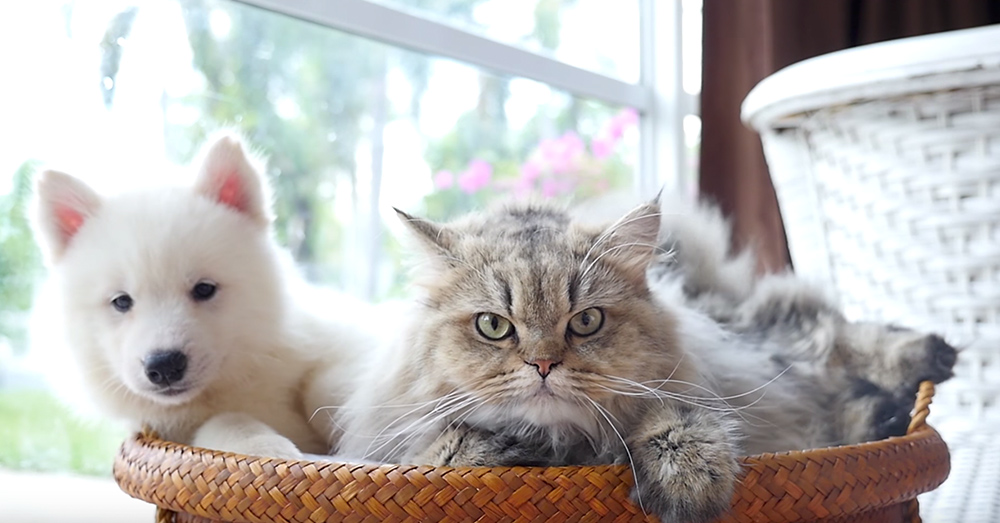 Source: YouTube/University of South Australia
Is your cat cheerful, or grumpy?

Neurotic or anxious cats were more likely to be kept indoors by their owners, resulting in weight gain and behavioral issues. Cheerful cats were more often accompanied by humans who spent less time hovering. 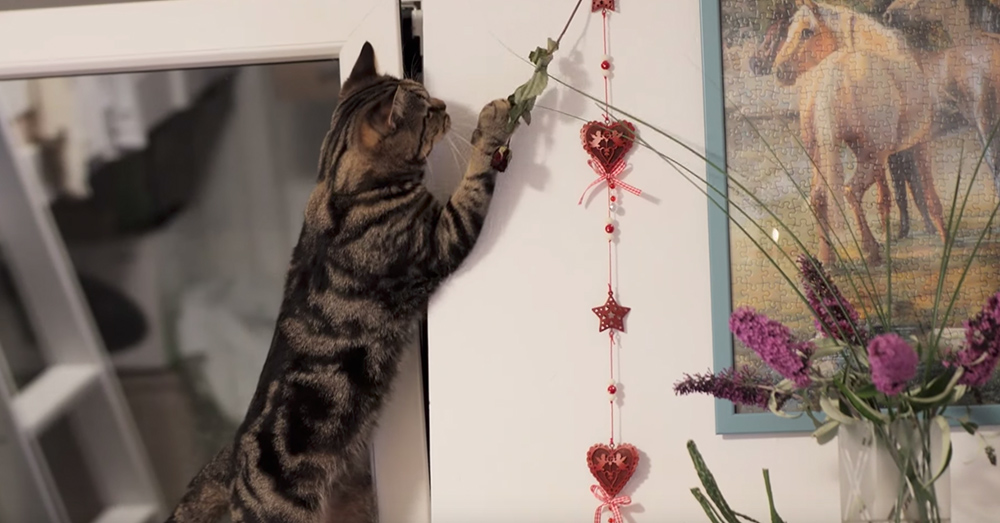 Source: YouTube/University of South Australia
Does your cat have neurotic tendencies?

Of course, cats won’t pick up on all of your bad habits. A research group from University of South Australia posited in 2016 that there were only five distinct cat personalities.

According to the Denver Post they ran personality tests on 2,800 domestic cats in Australia and New Zealand before categorizing them into the “Feline Five.” 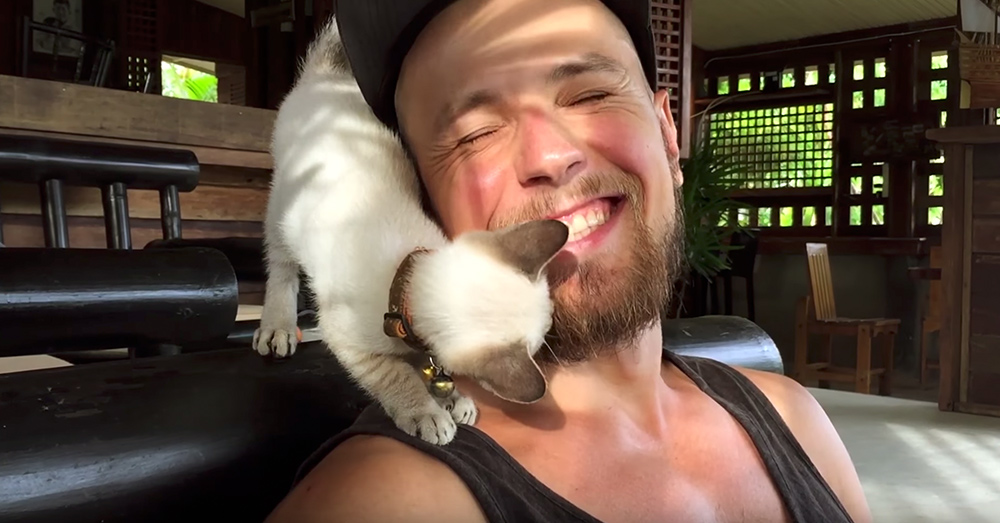 Source: YouTube/University of South Australia
Cats develop some personality traits by mirroring what they see in humans. 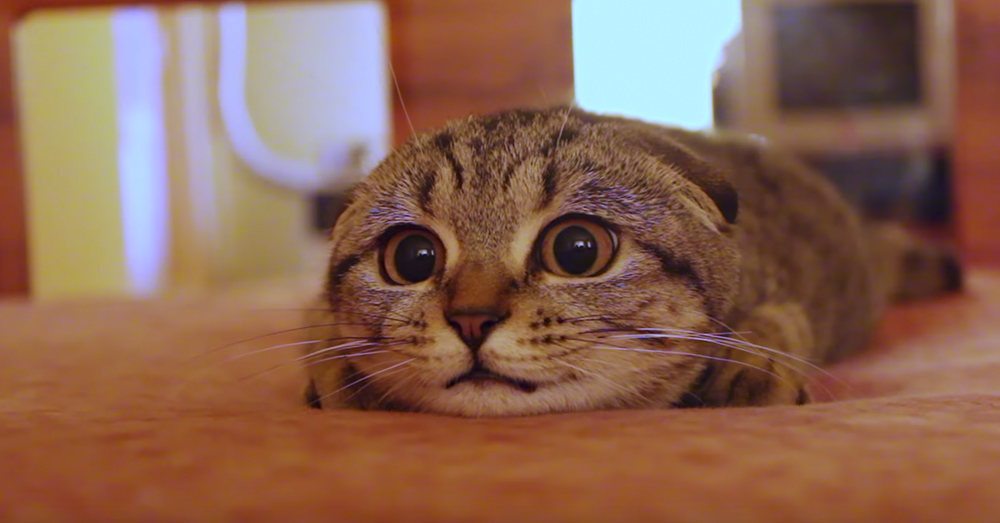 Source: YouTube/University of South Australia
Are you driving your cat to anxiety?

These purr-sonality types aren’t meant to be mutually exclusive. Many of the cats tested scored high in multiple regions. This is just the set of paints from which a feline’s colorful personality may shine through.