When you think of Pepsi what comes to mind?

Something bubbly, sweet, and irresistible – well a shelter dog named Pepsi has all those qualities and more.

Pepsi has been waiting for over a year at Babylon Animal Shelter for someone to pick him. He was found running scared on the street near a Pepsi factory, so the shelter named him Pepsi.

His owners were contacted but they never came to pick him up. The sweet pup has spent the last year waiting for his family to come and wondering why they abandoned him. 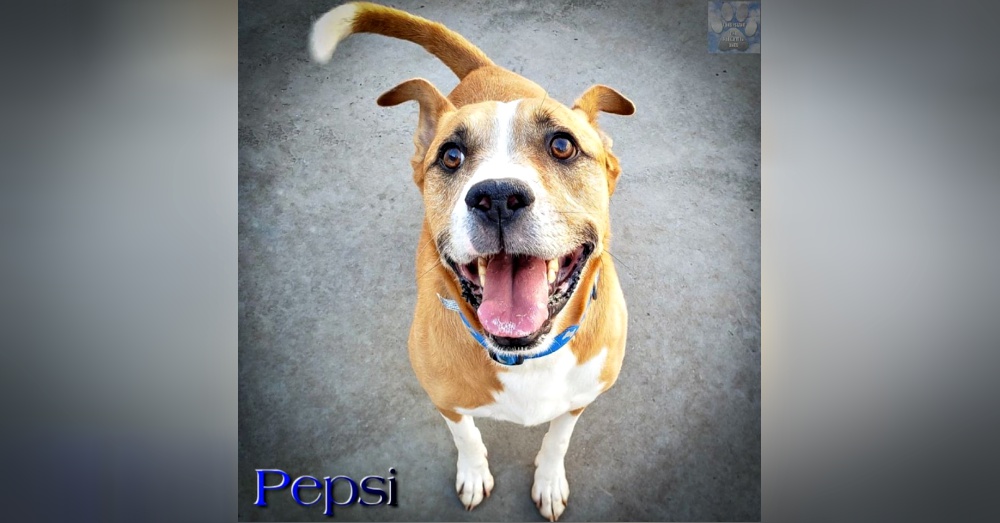 The shelter’s staff doesn’t understand why people continue to pass by the adorable pup with a heart-shaped nose. “I try so hard but no matter what I do no one seems to notice me. I am a little shy at first but once I get to know you I warm up pretty quickly,” posted the shelter for Pepsi. 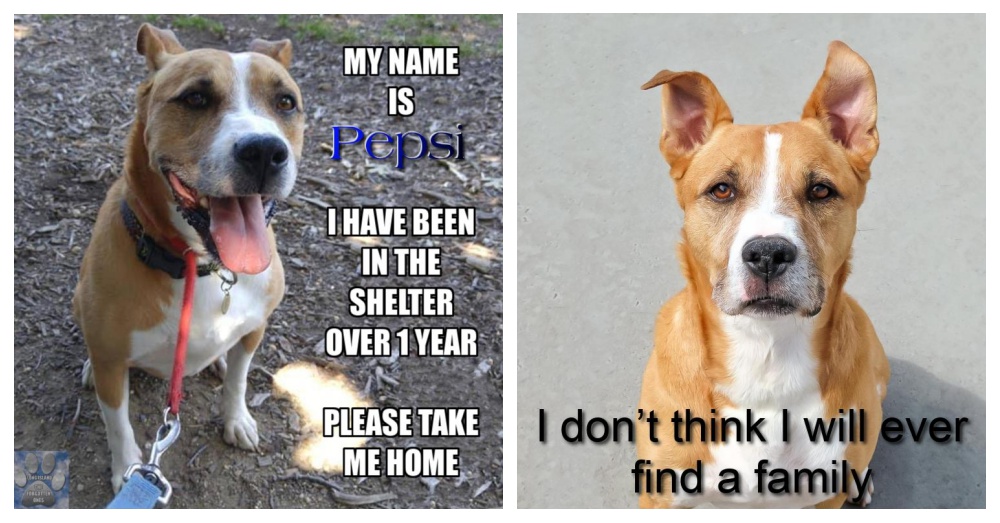 Although he hasn’t captured the attention of a potential adopter, his story is now going viral thanks to the help of his namesake.

Pepsi, the beverage company, heard Pepsi’s story and offered to cover the adoption fee to help him find a forever home. They encouraged their fans to check out the adorable dog and hope he finds a loving home soon.

Pepsi is looking for a forever home where he is the only pet. The 4-year-old loves to go for walks and play fetch, so if you’re looking for an adventure buddy your search is over. He promises to love you unconditionally and just asks the same in return. 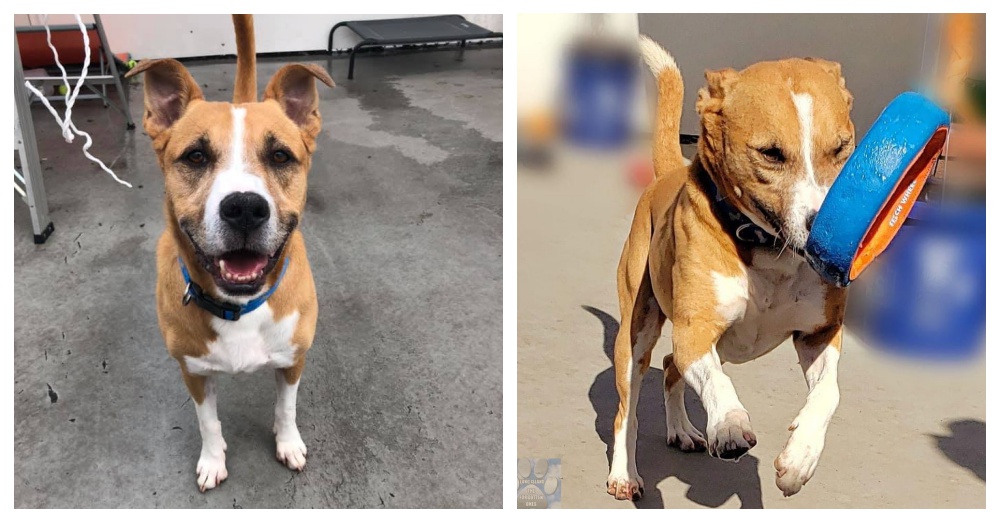 Share his story to help him find his forever family. Check out his Facebook page for more information. Adopt don’t shop!