These Penguins Got Lonely In Lockdown, So Staff Let Them Visit Local Art Museum

After weeks of lockdown, humans aren’t the only creatures missing social interaction. According to the Kansas City Zoo, their resident penguins were missing visitors so much that caretakers organized a field trip to the local art museum.

“We’re always looking for way to enrich their lives and stimulate their days, and during this shutdown period, our animals really miss having visitors come out to see them,” said Randy Whitoff, the Executive Director/CEO of the Kansas City Zoo. 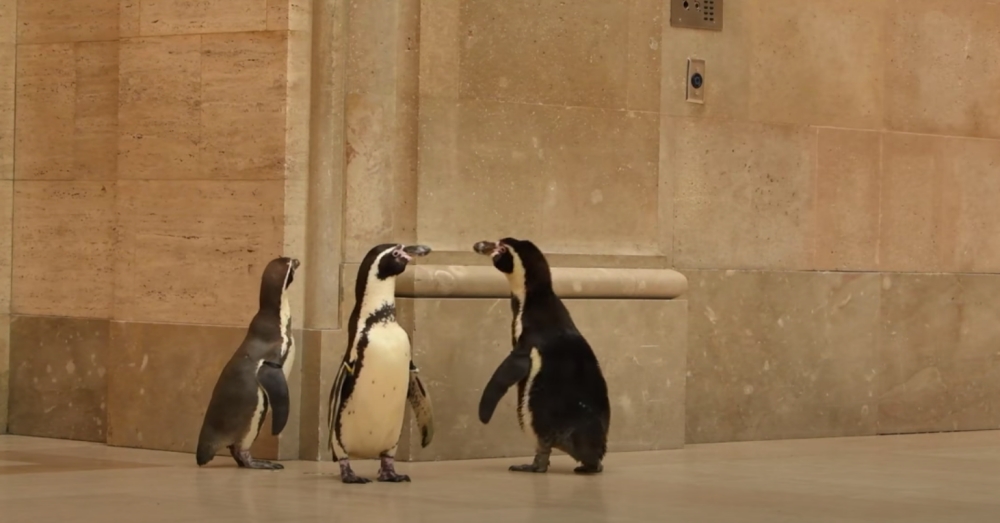 Penguins, which live in large colonies and mate for life, are especially social creatures, which is why caretakers arranged for three Humboldt penguins to visit the Nelson-Atkins Museum of Art. The museum, in turn, was equally thrilled to host such cute, inquisitive visitors, especially after weeks of lockdown. 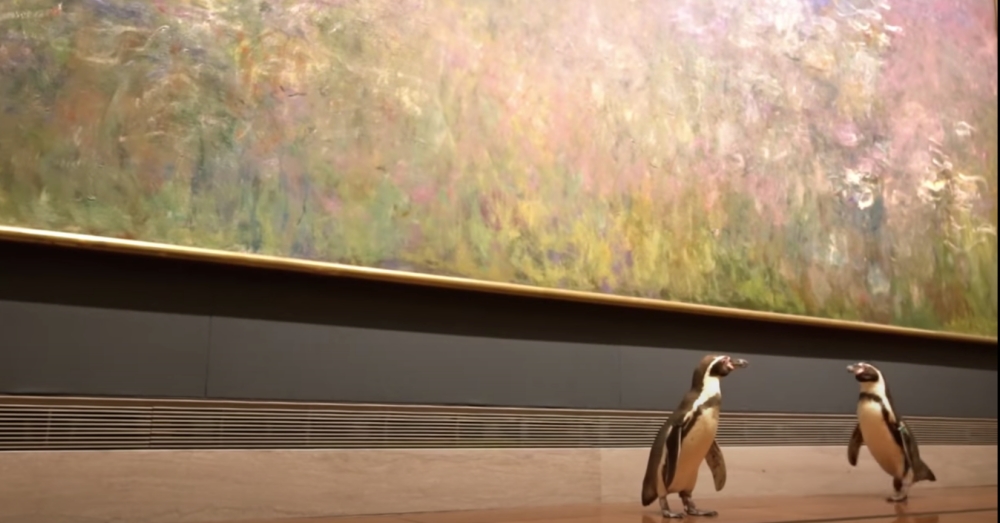 For instance, the museum’s director and CEO, Julián Zugazagoitia, expected the birds to linger nearby works by Monet, whose gentle strokes and cool, soothing hues channel the watery environments penguins call home.

But the birds waddled right past the famous Impressionist to gaze at works by Caravaggio, the Italian painter whose bold colors are synonymous with Baroque style. “I don’t know what they feel, what it says in their mind,” the bewildered director told Time magazine. “They stop, and look and wonder.” 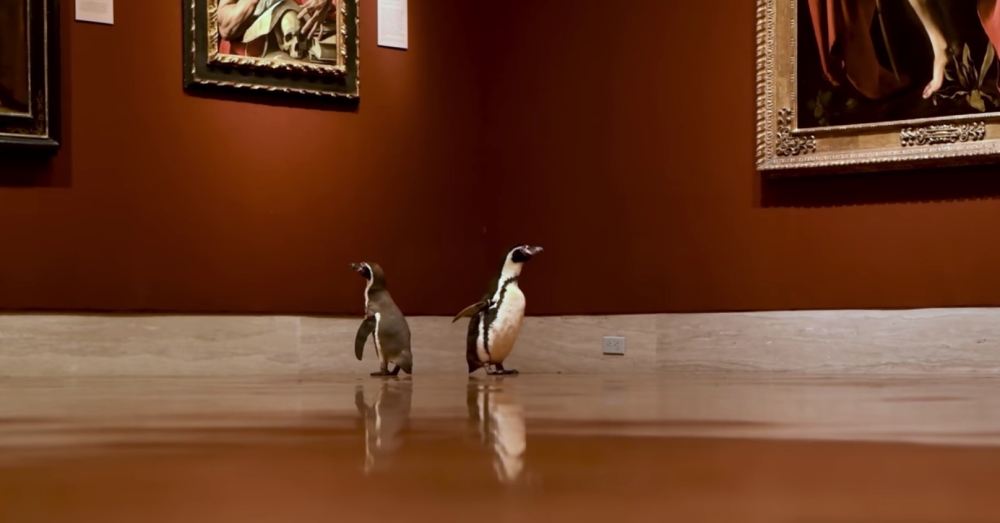 Even so, Zugazagoitia acknowledged the penguins’ visit went smoothly, especially because the little visitors helped boost everybody’s morale. “It really brought us joy, and I think it brings the community together when the love of animals and the empathy we feel for them is also reinforced by the love that we feel for art,” he said.

Check out this adorable field trip in the video below: