Travel bloggers, Matt and Anna, were on a scenic tour of the icebergs off the coast of Antartica and witnessed the “craziest wildlife encounter”.

They were first greeted by a pod of orcas, also known as killer whales. Matt, who is also a freelance photographer, captured amazing shots of the orcas as they swam around the boats. 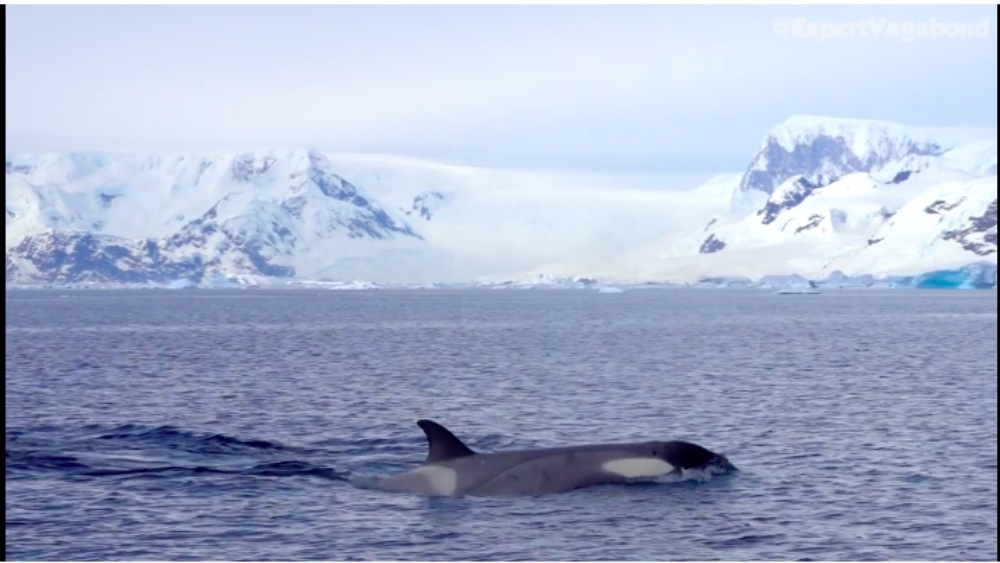 But then a gentoo penguin appeared and the hunt was on.

Killer whales are one of the fastest swimming marine mammals who can swim at speeds up to 28 mph, but can only maintain top speed for a few second.

Gentoos are also excellent swimmers with “streamlined bodies and strong, paddle-shaped flippers that propel them up to 22 miles an hour,” states National Geographic.

The little penguin swam as fast as it could and continued to change direction. Everyone was cheering for the penguin to outswim the pod and had their phones out to capture the intense chase. 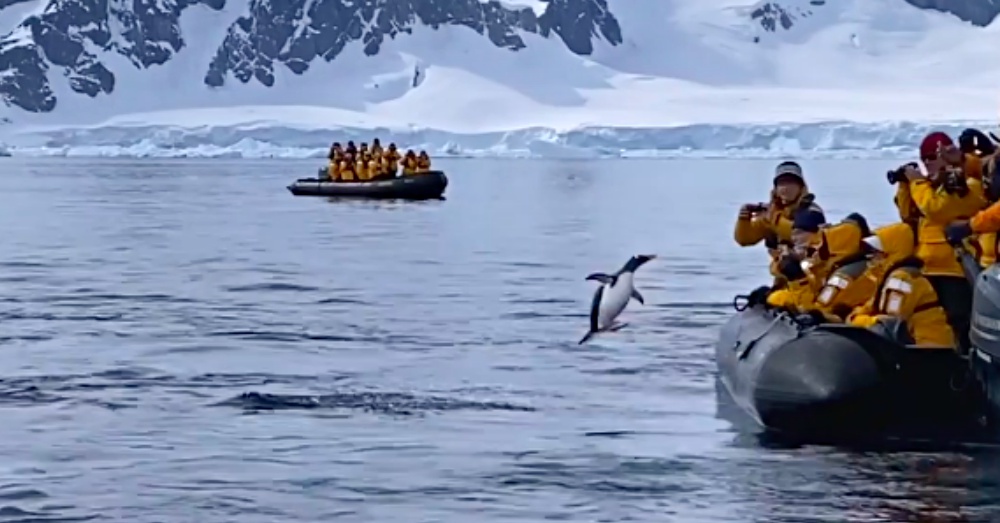 After a few close calls, the penguin decided to leap into one of the boats. It missed the first try, but with the help of one of the passengers it jumped into the boat and was finally safe.

The orcas followed the boat for a bit, but eventually gave up and swam off. One person can be heard saying to the penguin, “You’re lucky.” 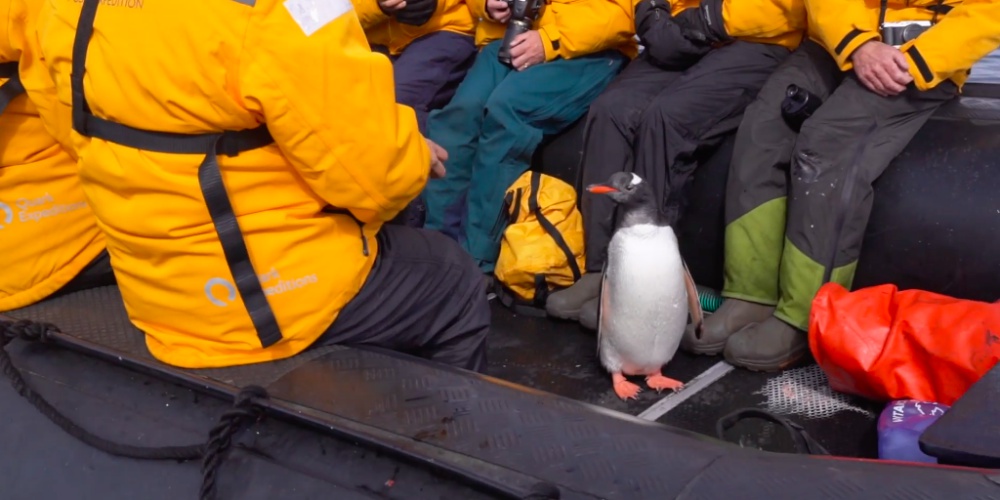 The penguin rested with its new friends until it fully recovered and then dove back into the frigid water. 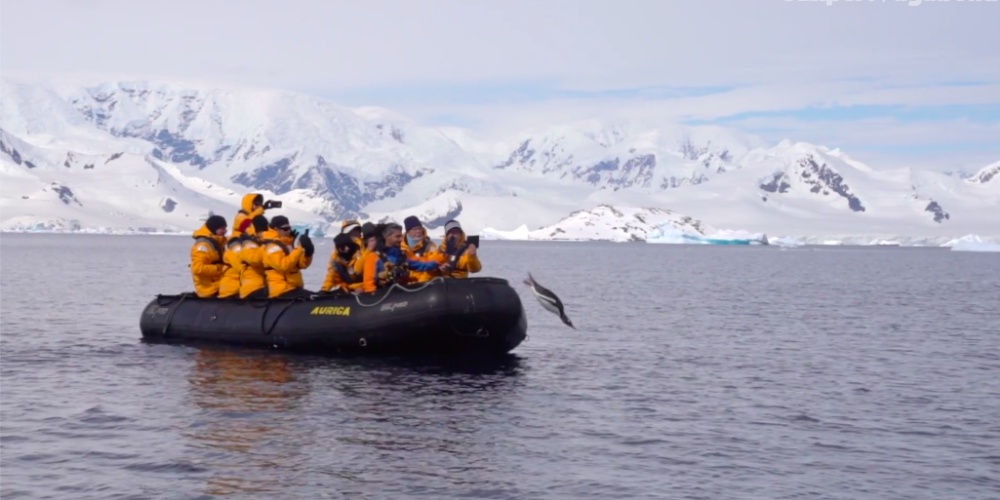 The amazing event was captured on video and shared on Matt’s Facebook page, Expert Vagabond, who said, “It was amazing to see in person.”

Check it out below and don’t forget to share!

The couple was blown away by the beauty of Antartica and captured thousands of photos of iceberg islands and penguins. They shared a few of their favorites on Instagram.