Pedals The Bear Has Been Spotted In A Neighborhood Again. But When You See How He Walks, OMG!

Pedals the bipedal bear has been spotted wandering through a New Jersey neighborhood for the first time in months. Pedals is a wild bear who was first seen in the area last summer and has become famous for walking around upright on his two hind legs like a human. 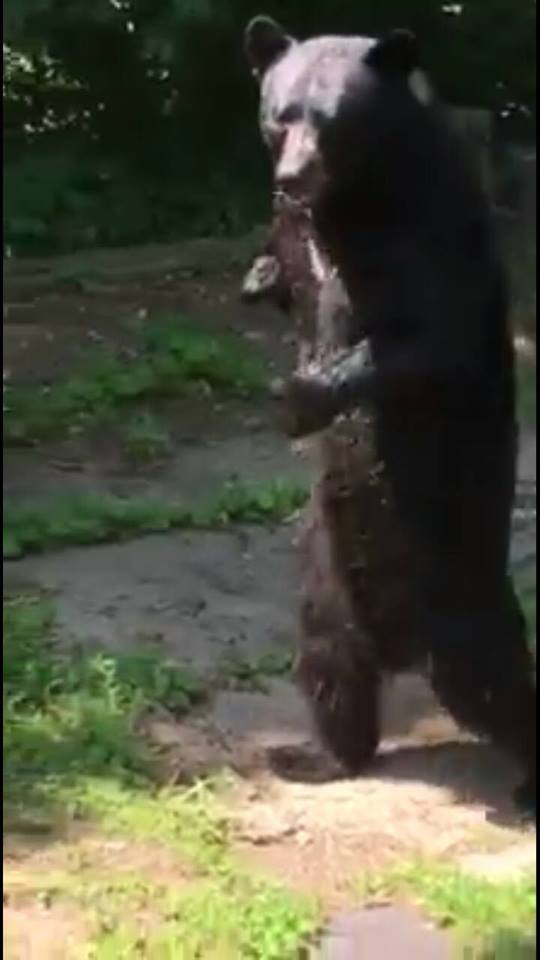 When people saw Pedals for the first time last year, they were shocked and confused to see a bear walking like this. But then they realized that he appeared to be missing part of one of his first limbs. Since missing a paw makes everything harder for the bear—including getting around and getting food—people weren’t sure if the bear would survive. But he did! He adapted to missing a paw by walking around in this funny, yet strange way, and has clearly been able to get enough food to last him through the winter. 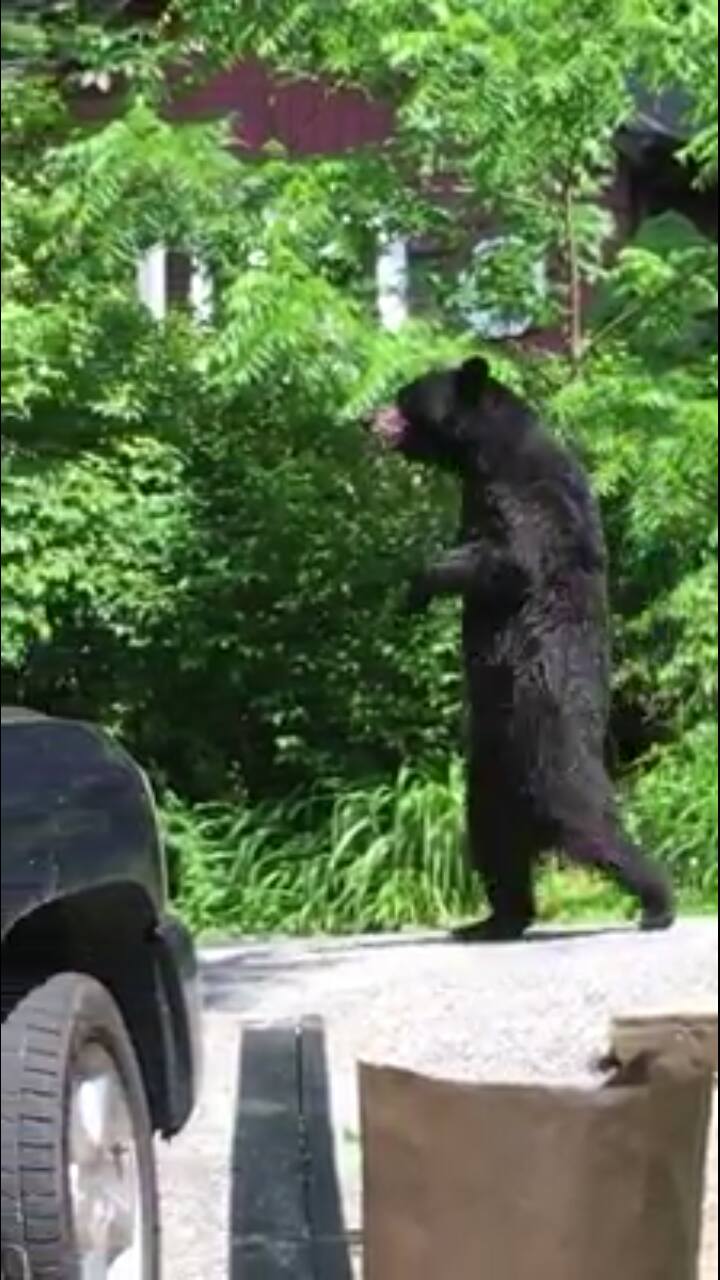 A Facebook page has even been set up in his honor, called Pedals The injured Bipedal Bear, which has racked up more than 10,000 followers. On the page, many people have called for Pedals to be relocated to a sanctuary due to his injury, but wildlife officials have decided to let Pedals be. They said if they notice Pedals having a hard time surviving, that they would step in to help, but he seems to be doing just fine!

Watch Pedals walking around the neighborhood in the video below: