Family Devastated When They Are Given Pet’s Ashes, Thinking They’d Be Picking It Up From Daycare

When Ana and Arturo Rodriguez boarded their Chihuahua, Peanut, at dog day care and headed out of state, they expected to see his tiny tail wagging in excitement when they returned.

Instead, they were handed an urn of ashes and told their dog was dead.

The couple took 9-year-old Peanut to the Flying Fur Pet Spa & Dog Day Care in Windsor Locks, Connecticut, before boarding a plane en route to a sick family member, Dogington Post reports. They even called the facility to see how their furry friend was doing.

“He was fine, getting along with the other dogs,” day care staff told them. 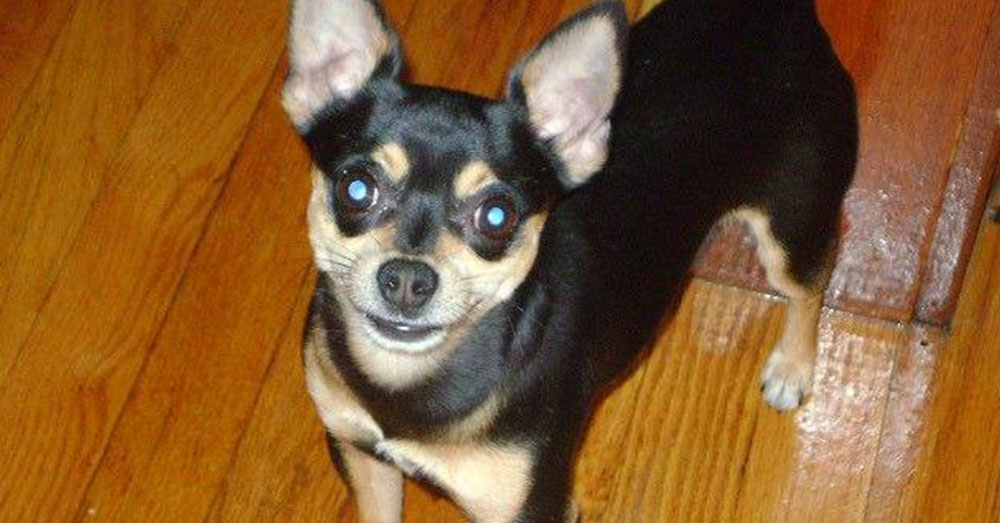 A few days later, when they came back to pick Peanut up, he was anything but fine. He was dead and cremated. Flying Fur had not warned the Rodriguezes of any incidents while Peanut was lodged at the day care, but released a public statement by way of Facebook a few days later.

“On behalf of the entire Flying Fur family, I would like to address the recent accident that occurred at our facility,” Flying Fur owner Sandy Brengi wrote. “The accident that occurred was not the result of gross negligence, but an isolated accident between 2 boarding/daycare guests, that had previously been playing nicely together. I would also like to clarify the confusion regarding the breed of the other dog involved.

“This dog was not a pit bull, as has been reported, but rather a mixed breed dog, that weighs between 25 – 30 lbs. We group our daycare guests together by size and temperament and at no time was there a dog larger than 30lbs in this play group. Additionally, there were no more than 8-10 dogs in that weight group the day this accident occurred. 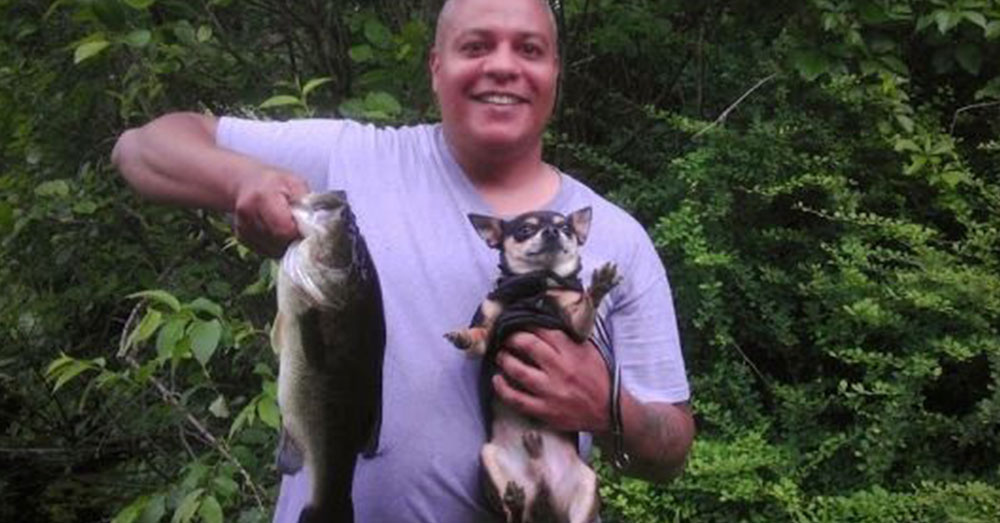 “At my direction, my daughter Alexa took the injured pet to the hospital immediately. He was not presented to the attending veterinarian as a stray dog or as property of The Flying Fur. In fact, his cremation certificate listed his full name. He sustained one fatal bite to the back of his neck and was in no way mauled by the other animal.

“As principal owner, it was my decision not to contact his family as it was my understanding they were traveling out of town for personal matters. I thought the news would add stress to what was already a very emotional situation for them. It was also my decision to have him privately cremated and placed in a decorative urn.”

Brengi said it was her own choice to have the dog cremated, as that is what she’s done with her own pets. She says it was never an attempt to cover up any wrongdoing. 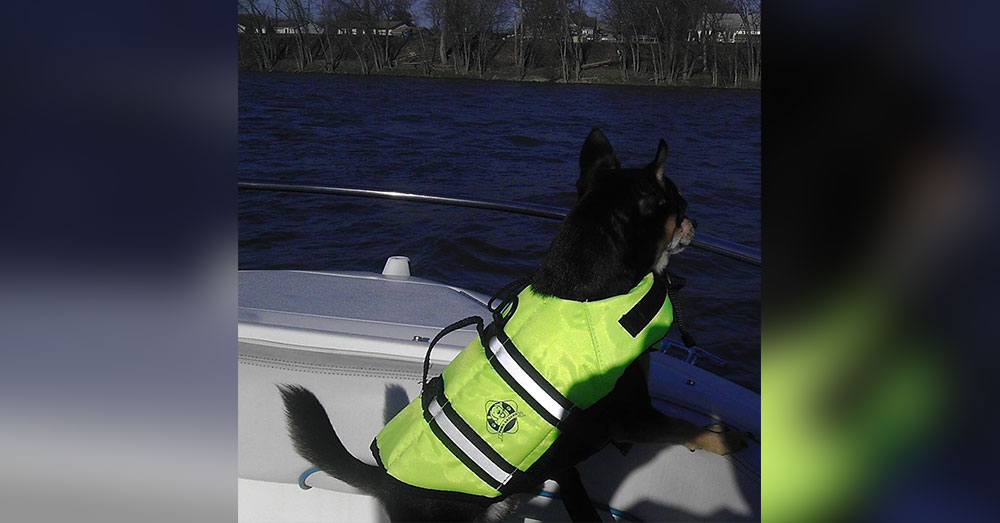 Source: Facebook/Ana Rodriguez
Peanut was dropped off at the Flying Fur Pet Spa & Dog Day Care, the last time the Rodriguezes ever saw their dog alive.

“We would like to assure our community and our customers, that we are not taking this situation lightly, and we are truly sorry the accident occurred,” Brengi continued. “Since the accident we have adjusted our existing procedures. We believe these steps will further insure the safety of the pets entrusted to us.

“The Flying Fur has been in business since 2012. Since our opening, approximately 55,800 pets have passed through our business, and we have never experienced an accident such as this.

“We are a proud and active member of the Windsor Locks community. We have deep ties to the town and the area. Windsor Locks has been my home for 30 years & my husband is a lifelong resident. We would like to thank all our loyal customers, family, and friends for their years of continued support of our family-owned business.” 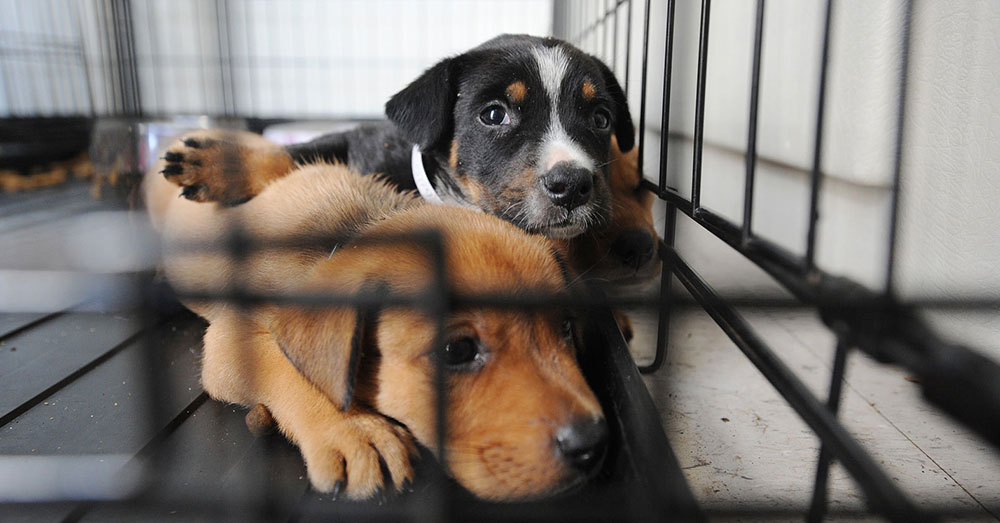 Source: Wikimedia Commons
Peanut was supposed to be picked up from the shelter when the Rodriguezes returned on July 20.

The paperwork from Peanut’s cremation indicate he was killed a full three days before the Rodriguezes arrived to pick him up. A lack of communication from the company, along with the fact that Peanut’s death certificate listed him as a female Jack Russell Terrier, greatly upset the couple, who contend that there may be more to the story than they were led to believe.

“It was offensive that they cremated him and did not tell us about the incident. It leads us to believe that there were underlying reasons why they weren’t telling us about it,” Ana Rodriguez said.

Connecticut law designates dogs as personal property. At most, the Rodriguezes could be awarded a small monetary amount for damages. But Peanut was priceless to the couple, who are now seeking justice for their dead pet. 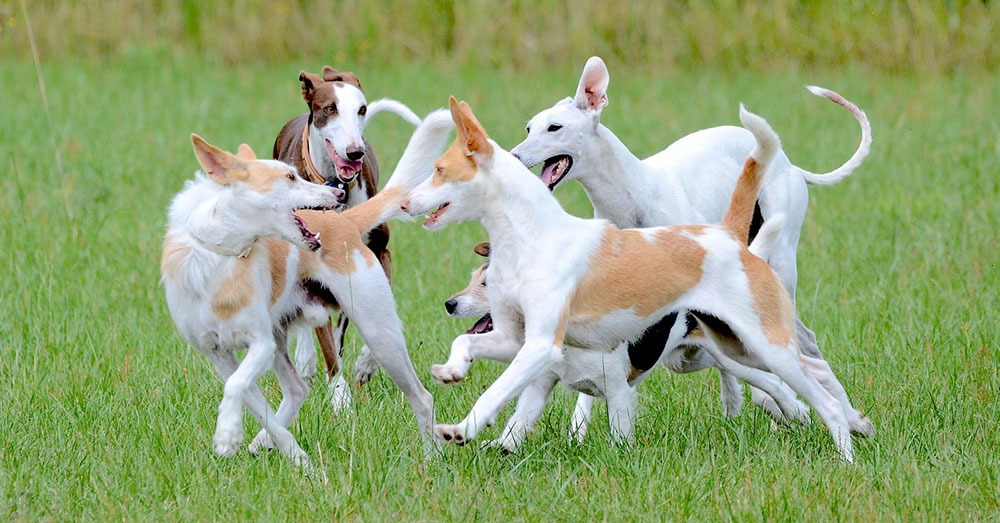 Source: Pixabay
Peanut, who weighs about 8 pounds, had been left alone with another dog in the facility, who weighed 25 to 30 pounds, Flying Fur maintains.

“We are currently making arrangements to pursue legal action to the fullest extent of the law against Flying Fur, based upon the findings of the police investigation,” Ana Rodriguez posted to Facebook. “In Peanut’s memory and on behalf of all pets and their loving owners, we will be petitioning for stricter regulations for kennels and similar type animal facilities and enhanced legal protections for the animals kept under their care; special considerations under the law for determining when a pet owner is entitled to recover for emotional distress and loss of companionship; and to end the legal status of pets being considered only ‘property’ to prevent animal abuse.”

They’ve engaged the Windsor Locks Police, animal control, and the Connecticut Department of Agriculture in investigating possible animal abuse at the day care. 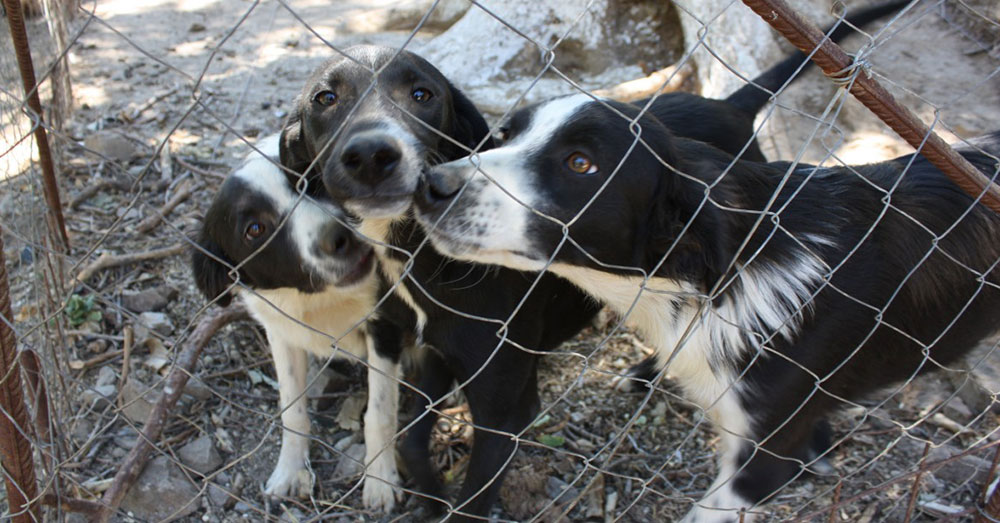 Source: PxHere
Flying Fur says Peanut was killed by a bite to the back of the neck.

“It was a good thing that we got the police involved because their investigation revealed very disturbing details, not only about what really happened to our Peanut, but evidence of wrongdoing on Flying Fur’s part,” Ana Rodriguez posted on a GoFundMe page. “What we know is that Flying Fur lied to us about everything thus far. While we were away on travel, we called to check on Peanut periodically, they told us he was fine and getting along with the other dogs, and the whole time he was already dead and cremated. They cremated him without our consent or knowledge, then put their name on his cremation certificate as if they were his owners.”

Flying Fur maintains it has implemented procedural changes to prevent such incidents from happening in the future, though the nature of those changes has not been made public.