Mali is one of the bravest dogs in the world, and now he’s got a medal to prove it.

While in Afghanistan, the Belgian Malinois successfully completed a number of missions sniffing out explosives and detecting insurgents, twice while under direct fire from the enemy.

One of Mali’s greatest accomplishments was assisting in securing a Taliban stronghold in 2012.

“Mali was sent through direct fire on two separate occasions to conduct searches for explosives,” reads a press release from the People’s Dispensary for Sick Animals, which awards the Dickin medal. “He also indicated the presence of insurgents numerous times, giving the assault force vital milliseconds to engage the enemy in close quarter combat.

“During the operation, Mali was hoisted up the outside of the building several times to provide the assault force with a key foothold to attack the insurgents.” 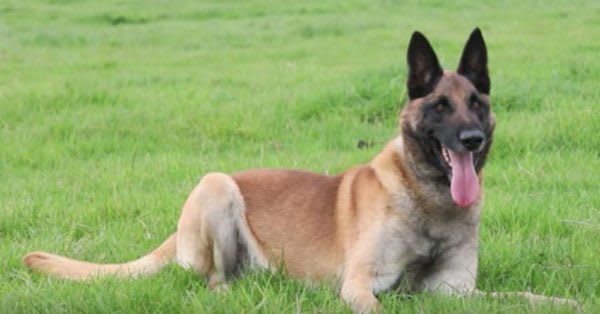 Mali was seriously injured by three grenade blasts in the firefight. “The first two explosions caused injuries to his chest [and] front and rear legs,” the PDSA maintains. “A further blast detonated close to his face, causing the loss of Mali’s front tooth and damage to his right ear.” 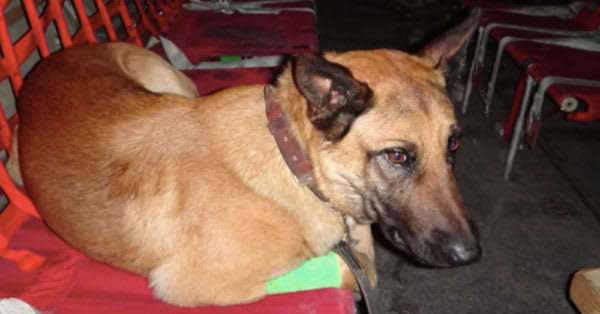 Even while injured, Mali wouldn’t let his handler down. He remained steadfast to Corporal Daniel Hatley and helped break the stalemate and take the enemy’s position.

“Mali displayed outstanding courage in the face of fire, and there is no doubt that his actions throughout the operation were pivotal in the success of breaking an enemy stronghold, helping to save multiple lives and prevent further injury,” the PDSA continued. 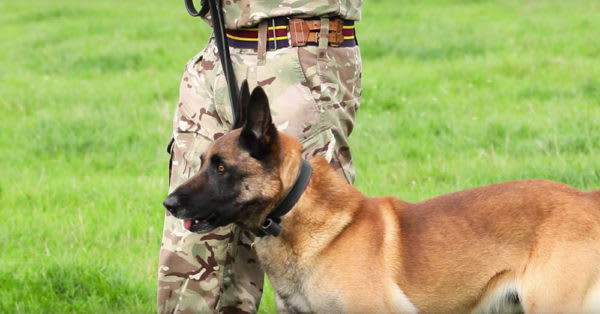 For his bravery in Great Britain’s Royal Army Veterinary Corps (RAVC), Mali was honored with the PSDA Dickin Medal, the animal equivalent of the Victoria Cross.

PDSA director general Jan McLoughlin lauded Mali, the 69th recipient of the Dickin medal, for his “awesome ability and determination” while in the face of danger. 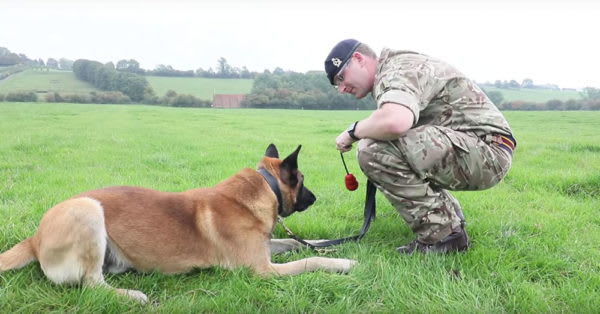 According to the Guardian, Mali’s handler also received recognition for his service. Cpl. Hatley was awarded for gallantry.

We wish the best to Mali in retirement, and to all service dogs home and abroad. Sadly, many dogs are not welcome on military bases, as they are unfairly deemed “dangerous.”

We need your help to change this. Click the button below to make a difference and keep military families together!

Thousands of service members live on military bases across the world. Sadly, not all of their family is welcome on base with them, namely their dogs.

This is ridiculous. Dogs are more than just a breed. They’re more than therapeutic to service members performing some of the most demanding jobs in the world — they’re family. And, because military families continue to be separated by this policy, the time to act is now.
Sign the petition below and urge the RCI to do away with their breed-specific legislation.
Make a difference