Since Joining The Police Department Last Week, “Pawficer” Donut Is Ready To Serve

When people think of enlisting a pet for the protection, the first animal that comes to mind is generally a dog. But over in Troy, Michigan, police are mixing things up with a feline “pawficer.”

But while dogs might be more common among law enforcement, the idea of a feline agent isn’t entirely unheard of. Over in England, a “chief mouser” named Palmerston keeps the UK Foreign Office clear of vermin with 27 dead rats — and counting. 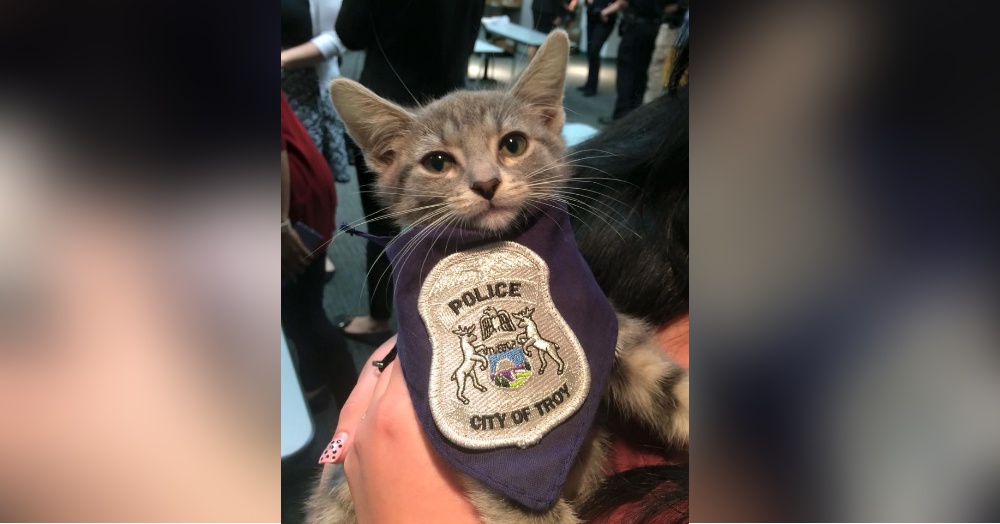 Up north, a short-tailed cat named Stubbs served as the mayor of Talkeetna, Alaska, for decades, once even surviving a brutal attack from a dog with political ambitions. In Japan, feline station guards are so common that the country even runs a Cat Stationmaster Training School. 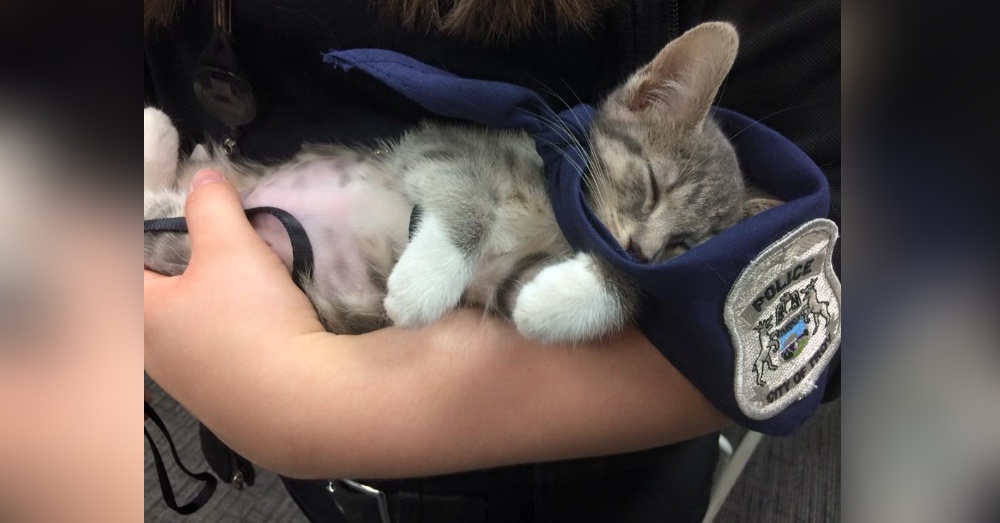 Regardless, Pawficer Donut, who was sworn in last week, will serve in more of a PR capacity (though officers would probably be thrilled if she killed a rat or two on the side). Her main job is to showcase the soft side of the Michigan police force which, like all cops, can sometimes get a bad rap. Secondly, she’ll serve to raise awareness for animal rescues everywhere, which she already does well by being Instagram-ready and very, very cute.

Watch Pawficer Donut raise her paw in her swearing-in ceremony below!