Do you care for animals?

Are you willing to make that a promise?

Pet parents all over the world are standing up for their furry friends, their companion animals, and their foster pets. The Paw Pact is a promise to pets to care for them for life, through better and worse, especially through worse.

Commercial breeding operations over the last century, matched with humans who fail to have their pets spayed or neutered, sometimes abandoning those animals, have contributed to an explosion in the pet population in the United States. That means shelters are often overcrowded, and forced to euthanize animals before they have a chance to find forever homes.

People taking the Paw Pact aim to end this suffering. They commit themselves to bring their animals along when they move; to offer the same steadfast love and affection before, during, and after bringing a new baby into the world, or another pet into the home. 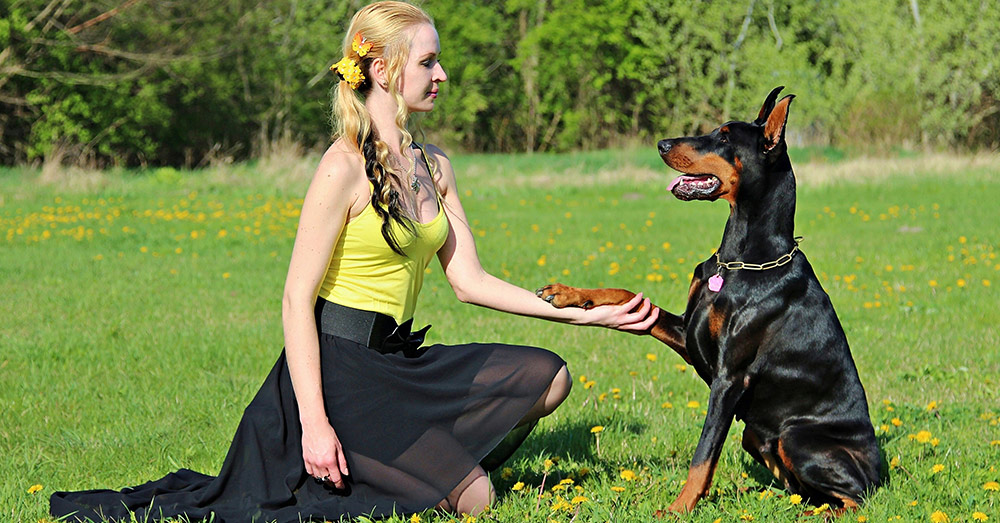 Source: Pexels
Strays and shelter animals around the world may have a brighter future if people pledge to care for them, through better or worse.

In short, the Paw Pact is a vow new pet parents make in order to prevent any more animals from winding up on the streets, in shelters, or worse. 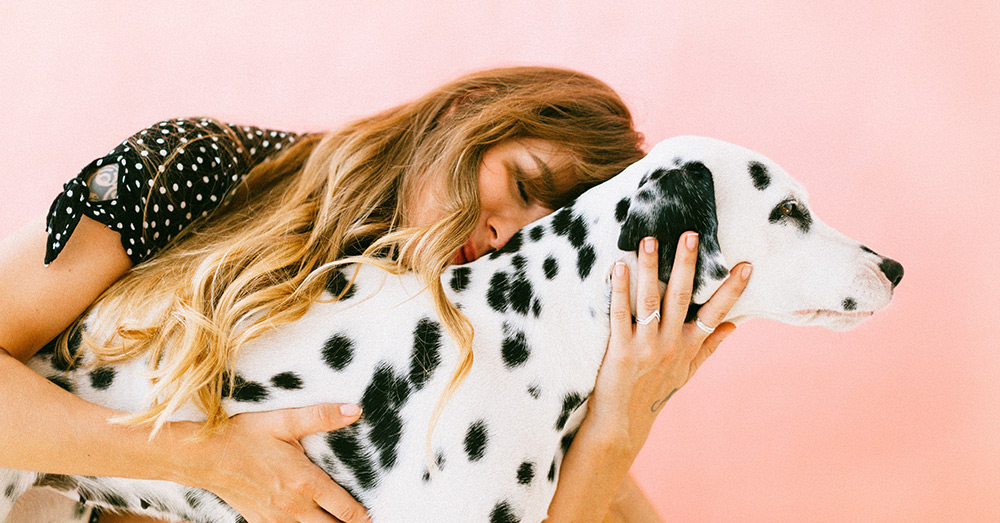 Source: Pexels
Will you make the Paw Pact with your pet?

The following poem is from Animals Are Feeling Beings Too. It captures the spirit of the Paw Pact in five touching stanzas:

We have our own “discussions”
Together we eat, play & rest
Now life with me is what you know
Things are surely at their best

You see, you are my family
And we are together until the end
I’ll always love you, so never fear
I would never abandon my best friend 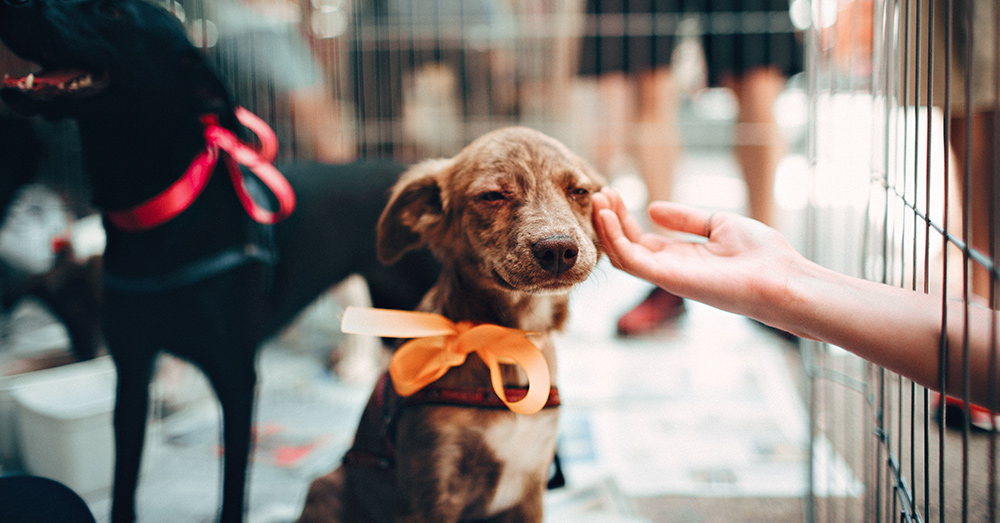 Source: Pexels
The Paw Pact is a commitment to care for an animal for its entire life.

Are you considering adopting a new pet? Consider making the Paw Pact with them, first. If it seems like too much of a commitment, perhaps pet parenting may be, as well.